Northern restaurant and bar scene powers ahead of London 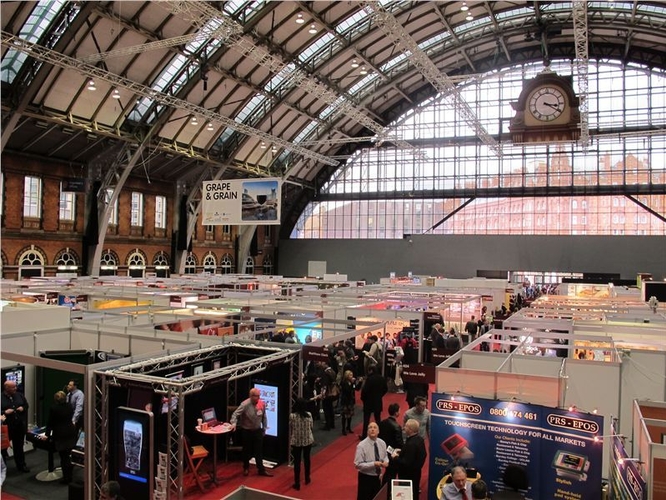 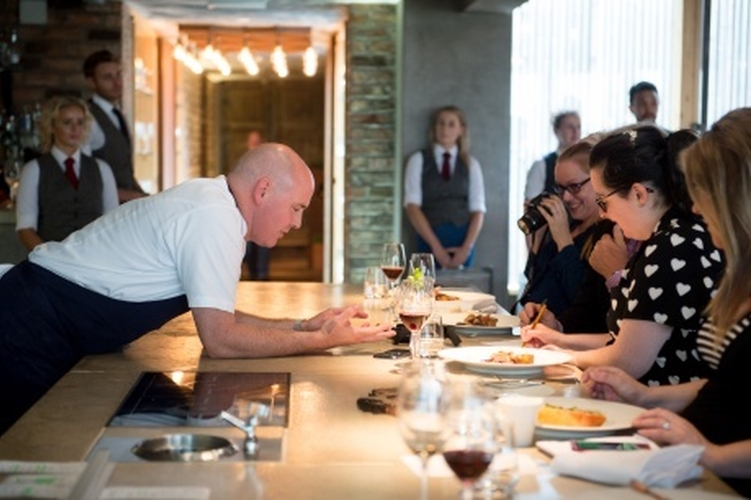 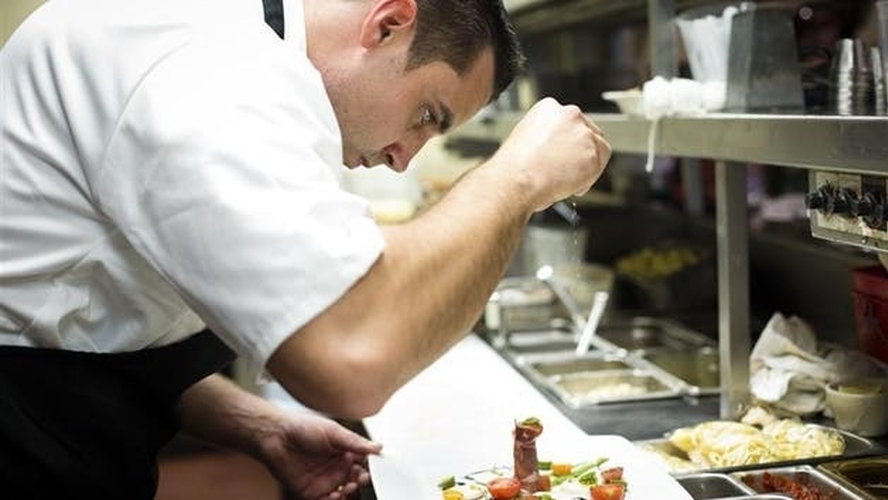 The results have revealed that Northern cities occupy six of top eight places and that the ‘M62 corridor’ spanning Liverpool, Manchester and Leeds, is a particular hotspot for new restaurants and bars. Independent operators are leading the surge as some casual dining chains struggle.

The total number of city centre outlets within each of those locations has increased by over 20% over the last five years. This rate is almost double that of London, which had a 10.4% increase during the same period, coming in at fourteenth place.

The data, from CGA’s Outlet Index, covered the central business districts of every major city containing over 100 licensed premises. Liverpool topped the chart with 25.2% growth over a five year period, with Manchester close behind on 24.9% and Leeds in third place on 20.5%. Southampton was fourth with a rate of 20.5%, York was on 19.5%, Cardiff 17%, Newcastle 15.7%, and Bradford was in eighth place on 15.1%.

Thom Hetherington, CEO of Northern Restaurant & Bar, said; “We’re delighted, but not surprised by the data. We have seen the changes first hand - new restaurants and bars are opening almost every day. Liverpool, Manchester and Leeds are building top class food and drink scenes, and that’s great news for diners. Despite this being a challenging period for hospitality businesses, the growth is being largely driven by ambitious regional independents."

Jamie Campbell, Retail Business Unit Director of CGA, says “Of course London is a much bigger restaurant and bar scene in absolute terms, but percentages don’t lie. The change in the cities in the North is more pronounced and has a proportionally greater impact on diners, whether residents or tourists. Moreover we are working on additional data which shows that growth in the region is indeed being driven by independents, with the featured Northern cities showing an increase in independent outlets at over twice the national rate.”

Free TRADE ONLY tickets are available now at northernrestaurantandbar.co.uk