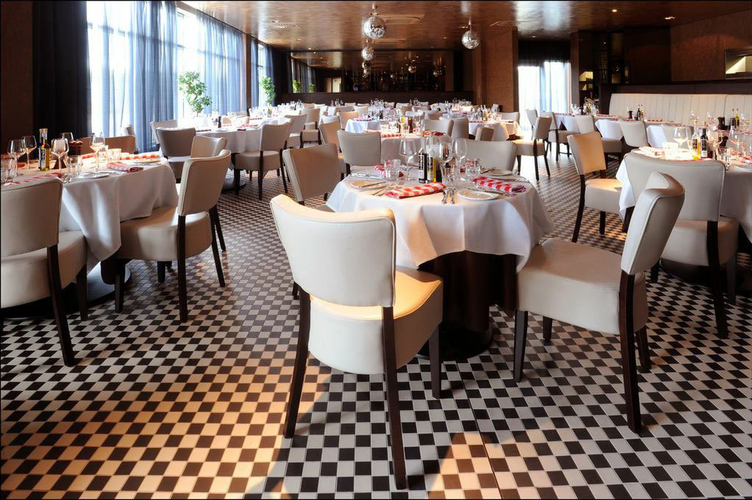 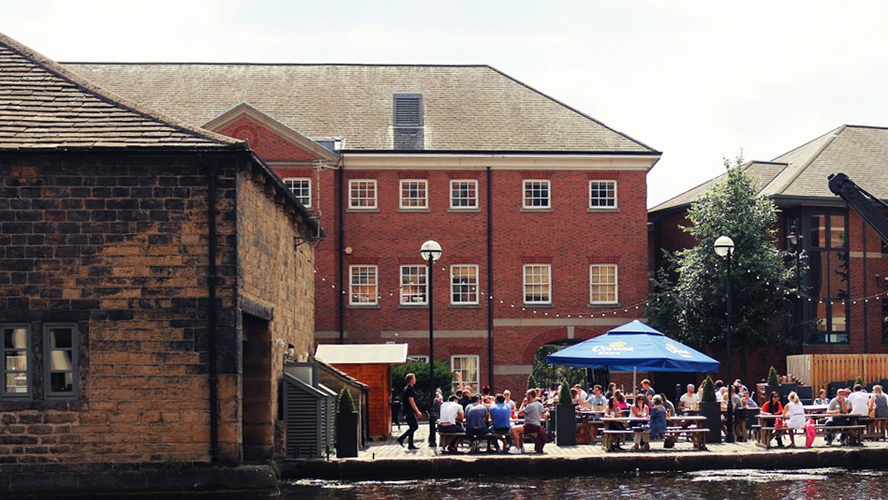 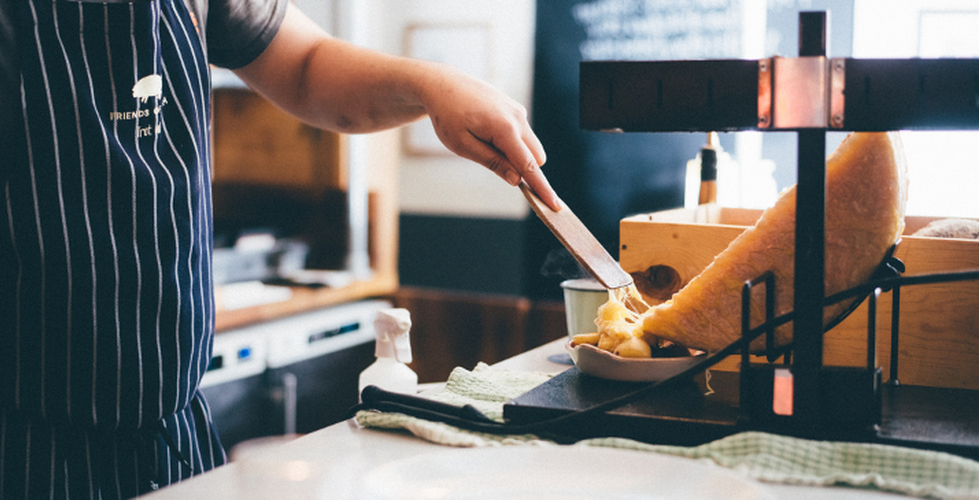 Including a new venture from the Belgrave lot, and Marco PW's homecoming

You lot had better be hungry, there's gonna be at least six places in Leeds at the end of the month that weren't there at the beginning:

The team behind Belgrave Music Hall and Headrow House are heading south of the river with their new venue, in the two-storey building by Lock number one that previously housed The Pour House. Canal Wharf is hardly the epicentre of Leeds city centre nightlife (yet...) so this won’t be a substitute for to Belgrave or Headrow, catering instead to lunchtime, post-work, and late-evening riverside jollies.

They’ve imported a pizza oven from Italy which they’ll be using to fire Neapolitan sour dough pizzas, as well as baking their own bread for sandwiches, and a “more civilised” sibling to Belgrave’s Patty Smiths burger, as well as some non-food surprises to be announced after the launch - which is Monday 24 April. Head over to their Instagram where they’re giving away 3,000 drinks to mark the launch.

If you want to be pedantic this one isn’t technically coming soon, because it’ll already be open by the time you read this. With their Wellington Street restaurant going down a storm since opening in 2014, Buca is expanding over the next few months with a deli & prosecco bar upstairs, and a restaurant in Manchester.

First up though is their second restaurant, in the former The Manor building on Stainbeck Lane. Their classic pizza and pasta dishes are great, but what really makes Bua stand out is the fun approach to topping their pizzas with whatever they want - from Goan curry and paneer, to fish, chips, and mushy peas. They’re also expanding their Tutto offer to the new venue, where you can get unlimited pizza and (plus refills of prosecco, lager, or soft drinks) for just £22. 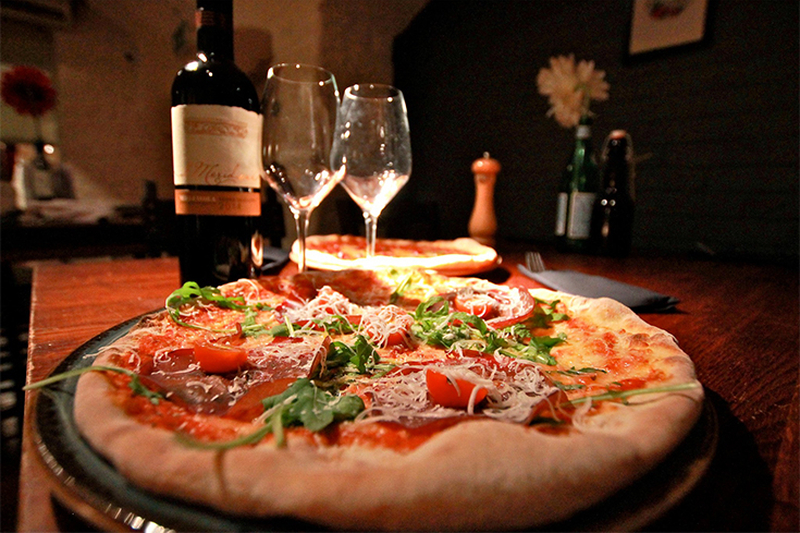 If there’s one thing that Leeds is lacking, it’s Italian chain restaurants with a celebrity-chef affiliation. Thank god, then, that original kitchen badboi Marco PW is coming back to his hometown to serve his take on New York Italian bistro classics. Never one to shy away from expressing his true feelings, Marco spoke at great length about the emotional journey that’s seen him come back to his old stomping ground:

“It’s great to be coming home to Leeds, what more is there to say?”

After teasing us for the whole month of December with their “All The Trimmings” pop-up, Friends of Ham’s sister restaurant Ham & Friends is finally opening this month.

Don’t expect to recognise the place even if you went to the pop-up in December - they’ve continued to overhaul their Grand Arcade venue over two storeys to make room for the wine bar, food hall, and restaurant. The restaurant is coming in May, but later on this month you’ll be able to nip for some expertly selected and recommended glasses of wine and pick up some charcuterie and George & Joseph cheese to take home, while you’re at it.

Speaking of Grand Arcade new openings that have been teasing us for what seems like forever, underground jazz club The Domino is finally set to open later on this month. As well as live jazz music and classic cocktails, there’ll be a menu of boilermakers pairing beers with whiskies, and a rare whisky club where you’ll get the chance to expand your palate with drams from super rare or limited bottles served at cost price. It opens Thursday 20 April, but if you’re lucky we might give you a sneak peek before then…

It’s all kicking off around the Arena Quarter this month. Next think you know the Hilton'll be opening...don't count on it, though.

Indian restaurant Bengal Brasserie - who you’re probably familiar with from their restaurants in Burley Park, Roundhay, Wetherby, and York - are opening a fifth restaurant in the Merrion Centre, neighbouring Bulgogi Grill and Smoke Barbecue.

Despite the cosmopolitan new location they won’t be going the street food and craft beer route instead playing to their strengths and giving the city centre a proper traditional curry house - something it’s pretty lacking in at the minute - as well as offering takeaways, and their Sunday lunch buffet.