“Wake you up, and fuck you up” is the Espresso Martinis manifesto; the thinking drinkers’ Jägerbomb (or, if you’re so inclined, Smirnoff & Monster pitcher from Spoons), it strikes an equilibrium of enough caffeine to keep you stimulated through the night, and enough booze to prevent the coffee from sobering you up. Look, cocaine’s getting really expensive, ok?

Not all Espresso Martinis are poured equal though; for every concoction of fresh-brewed coffee and premium spirits and liqueur, there’s plenty of attempts that look and taste like somebody’s stirred a teaspoon of Kenco into a flat pint of mild.

Here’s a handful of the best in Leeds: 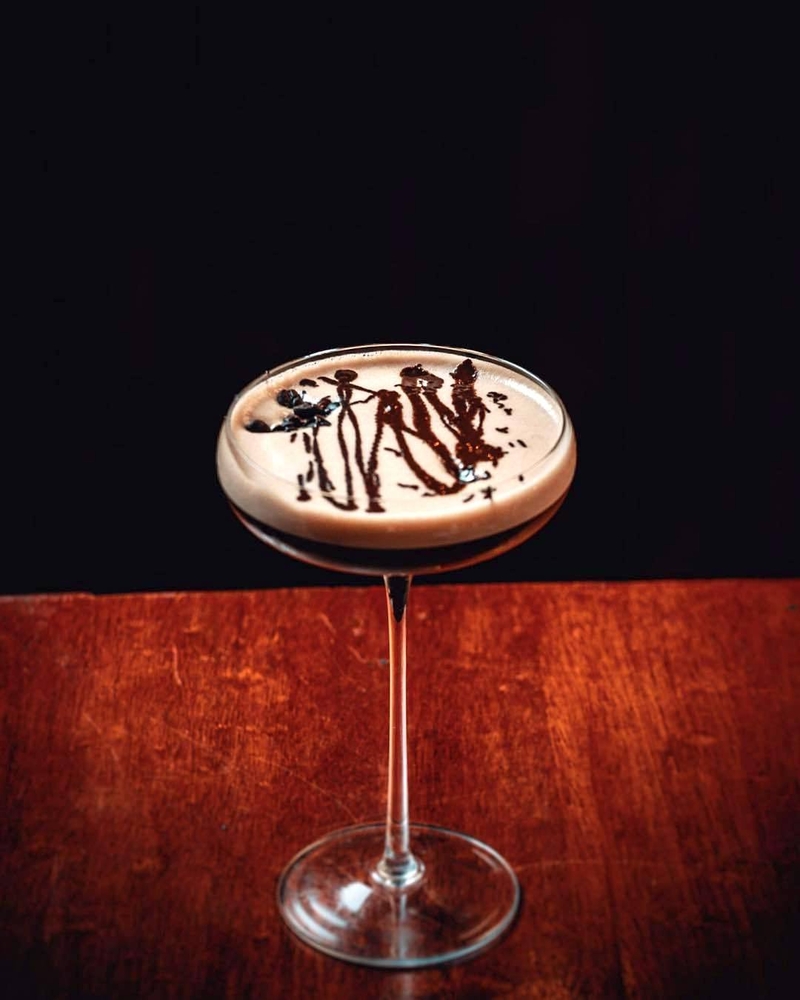 Created for a jetlagged visitor when The Watermark was based in a terraced house in Beeston, La Pianta (“The Piano”, in reference to the stark ebony and ivory contrast of the drink and its foam head) does away with the traditional vodka all together. The stone-fruit flavours in espresso are amplified by being shaken with plummy Martel VS Cognac and Fig Liqueur. The thick, creamy crema is sturdy enough to support a Jackson Pollock-esque drizzle of chocolate for garnich. 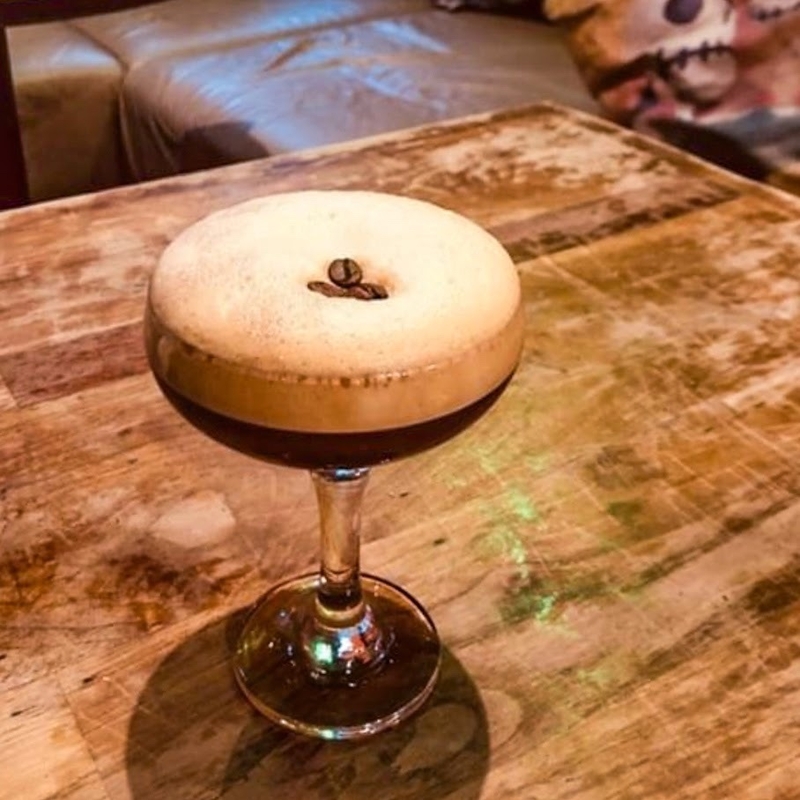 From Brandy to Beyonce. True to form, Mexican street food & tequila bar manage to spike The Beyonce - their take on the Espresso Martini - with tequila, tripling-down on the coffee by using coffee-infused Patron XO Café, as well as topping it off with a Tia Maria coffee liqueur foam. You won’t have the chance to wake up like anything after a few of these. 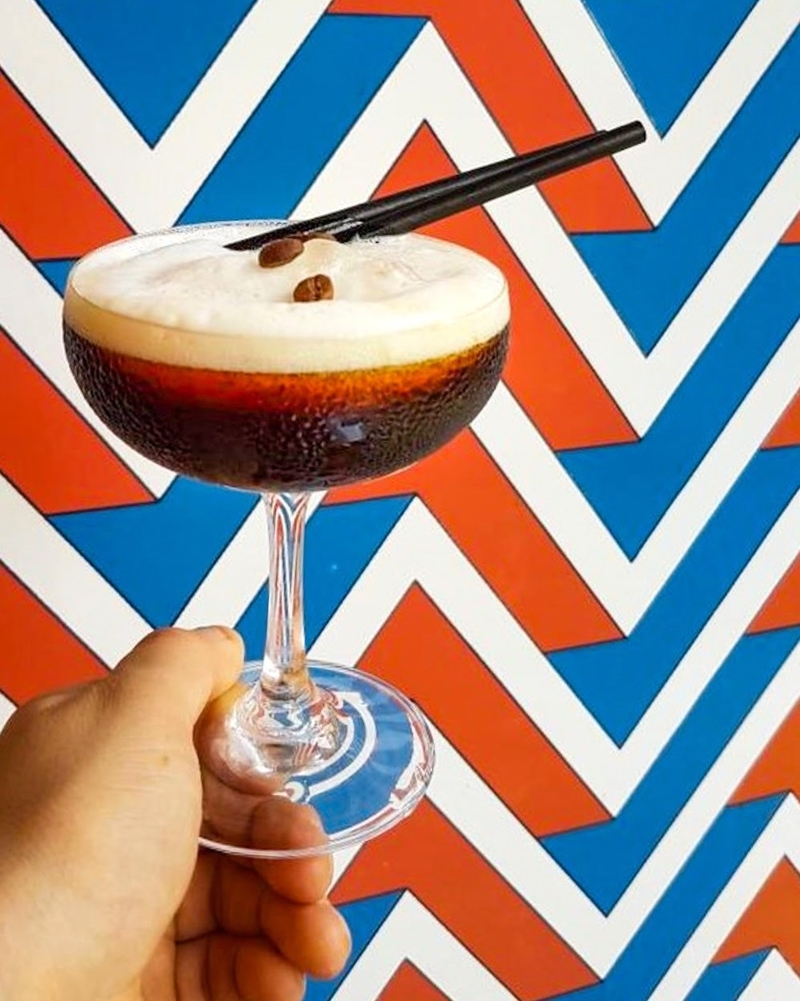 Move along, nothing unusual to see with the pioneering Craft Beer bar’s Espresso Martini, just vodka, kahlua, and espresso. Oh yeah, except that rather than shaken they’re blended into a SLUSH. The absolute funnest state of matter in all of physics. The only frappuccino it’s acceptable for you - an adult - to drink, and well worth the inevitable brainfreeze you’ll give yourself. 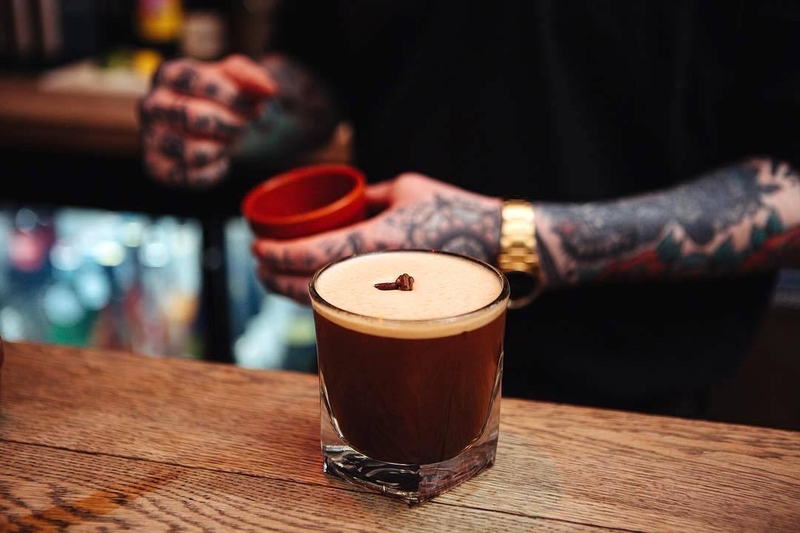 Boasting the best roast dinner in Leeds comes with its own unique set of challenges, for instance, what do you do with the hoards of post-roast nappers lolling around your pub, full of yorkshire puddings and cheesy leeks? Easy: fill em up with rocket fuel Espresso Martinis made with a double-shot of North Star coffee, vanilla vodka, and Kahlua, for the bargain price of two for a tenner after 4pm on Sundays. Guaranteed to keep you going until the Antiques Roadshow end credits. 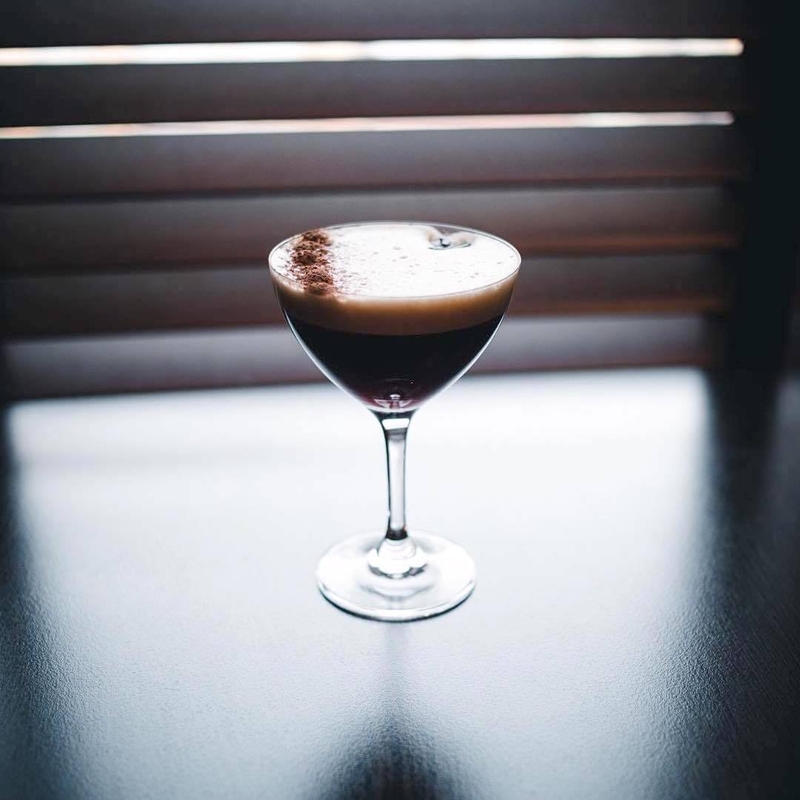