Plans to revitalise a historic street which bridges the gap between Leeds city centre’s retail past and present have been submitted to Leeds City Council.

Initial proposals to transform the George Street area, which runs between Kirkgate Market and Victoria Gate, were submitted by property developers Town Centre Securities at a meeting on Thursday 12 October, following an open invitation by Leeds City Council for developers to propose high-quality developments as a gateway between the two retail hubs.

Proposals include realising the potential of the space by replacing the current buildings - dating from the 1930s and the 1980s - with a high-end apart-hotel, and nine commercial units, intending to bring more visitors to the area and improve the footfall between Victoria Gate and the market. 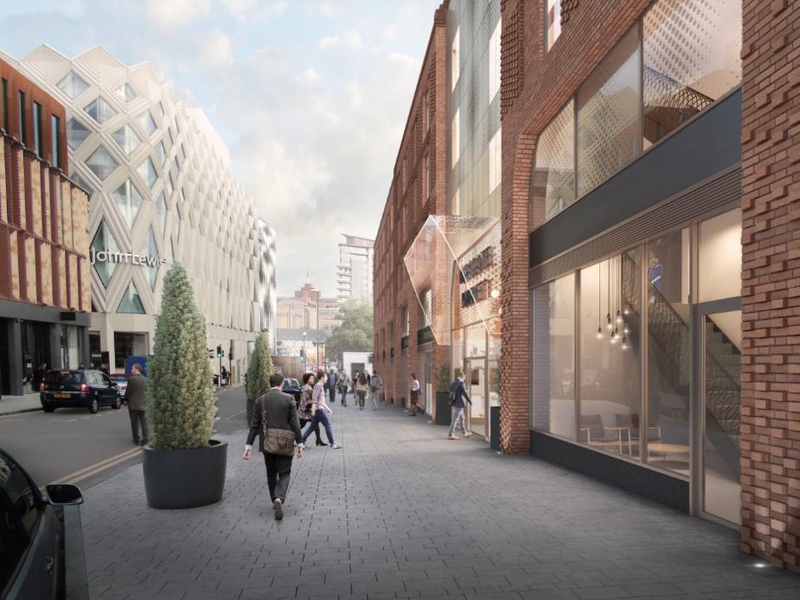 Commercial units on the ground floor will have attractive entrances on George Street which connect to Kirkgate Market through the former ‘Butchers Row’, increasing visibility and access to the market along the whole of the street. The proposals high standards are expected to attract high quality retail tenants, adding value to the area as well as complementing the market’s current offering. The market will also be accessible directly from the apart-hotel, encouraging visitors to Leeds to experience Kirkgate. 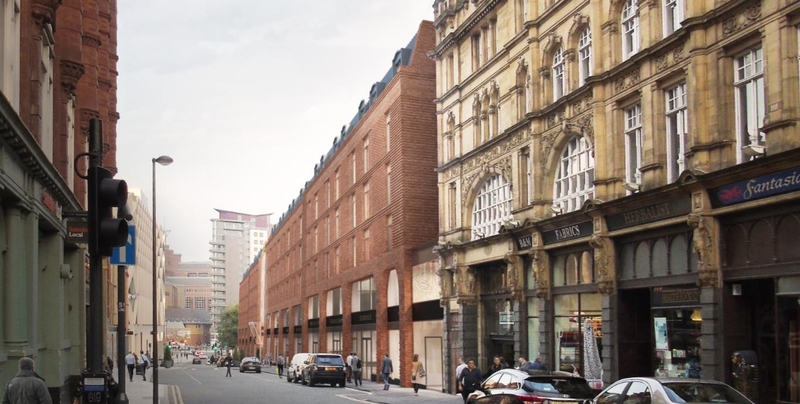 Mock-up images demonstrate the use of high-quality materials and textured brickwork, referencing the architecture of the adjacent Victoria Gate, while being sympathetic to its neighbouring Kirkstall Market. Just imagine how much better those mock-ups would look if there wasn’t a road running through them, and George Street was turned into a pedestrianised outdoor market?

Pedestrianised or not, anything has to be better than this: 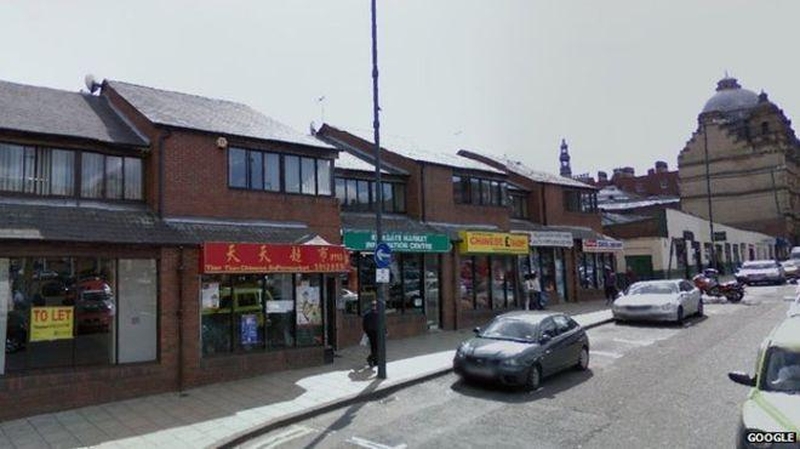 Henry Normal: ‘I spent my life, both in TV and poetry, trying to connect with humanity’
● / Features/Opinion