‘This is tasty stodge, and we’re all for it’ – Kanassa, Chapel Allerton, reviewed

Let’s get the elephant out of the room early: Kanassa sounds an awful lot like my name, Jenessa. I’ve checked with my mum, and apparently there is no Columbian heritage that's being hidden from me, so any long-lost family nepotism is not part of this review. Rather just a nifty bit of kismet that sees me taking the short walk to The Brunswick to try out my near-namesake.

Established by sisters Anna and Beth Shindler, Kanassa has been making a quiet reputation for itself within Chapel Allerton as the go-to for street-food style Columbian cuisine but, with new plans for a permanent residence in Kirkgate market afoot, there seemed no better time to see what all the fuss was about. The first of a series of pop-up events, their set menu is by no means an exhaustive insight into the new opening, but does provide plenty to intrigue and delight.

Under the dim, romantic lighting of The Brunswick, we are served out first course – guava ceviche. Intensely summery, one bite proves how much flavour you can cram into a vegan dish when you know what you’re doing: guava, coconut, tomatoes, onion, avocado and courgette, elegantly mixed in lime, chilli and passionfruit reduction. Best devoured like a taco within the baby gem leaf, the chaser of a plaintain crisp is a treat for this third-gen Jamaican, cut deliciously slim but still full of sweet taste.

The upward peak continues with the smoked aubergine empanada, which host Anna tells us is their classic meat-eater conversion dish. It’s not difficult to see why – fried to the perfect level of crisp, the rich aubergine and potato filling certainly has a heartiness about it, offset by the subtle parsley chimichurri that lies underneath. Tahini and pickled radish plant us firmly in the Middle East, the right touch of kebab-shop style indulgence.

Our forks have barely touched the table before dish three arrives – black bean arepa, traditionally served as something of a cornflour burger with a filling. Kanassa’s take is more of a bowlful, chunky chipotle beans providing the base to some moreish little fritters plump with manchego cheese, wearing caps of well-seasoned guac. If we were being pedantic, one large fritter would probably hold its heat better than three smaller ones, but we’re splitting hairs – this is tasty stodge, and we’re all for it.

Our appetites waning, pudding needs to be something pretty special to create room in our bellies. The chilli chocolate torte is predictably tasty, if not mindblowing, but that’s not really what we’re here to talk about. What deserves our attention is the dish’s exceptional garnish – caramelised coffee cashews. Yes, you heard me correctly. Sweet yet bitter, soft but with bite, I would happily hand over this set menu fee three times over for a sack of this bad boys. Package them up with their great branding, and you could see them in every supermarket within the year.

So, is Kanassa and Kirkgate the perfect match? Absolutely. Based off these four dishes, their veggie-friendly plates are well-sized, priced and very flavourful, making a great lunch alternative to your usual meal deal. Placed with the market, their access to fresh produce and a multicultural audience bodes well for their success. If the cashews have sold out already by the time you get there, just don’t blame us…

The set menu above was £18, with individual pricing at the new venue TBC 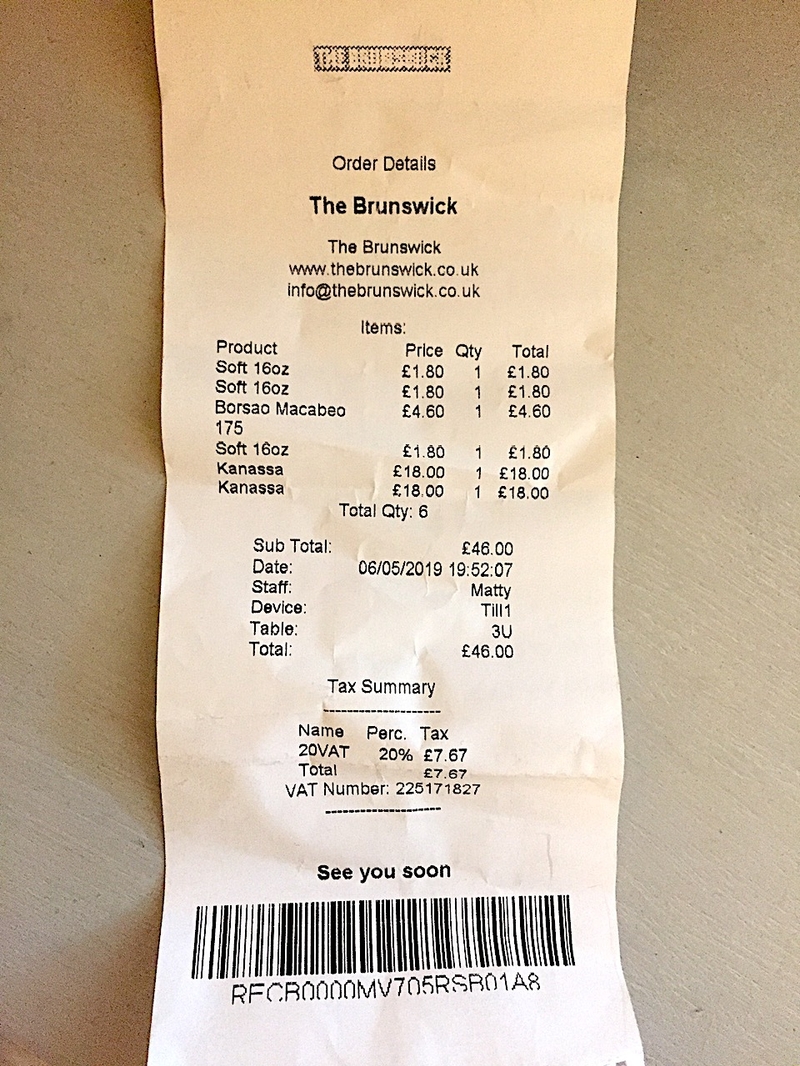