The building has been vacant since Red Leopard closed in 2014

A city-centre building with a storied past as a gin palace, hotel, and lap-dancing club has been sold at auction this month, fetching almost £2million.

The former Jubilee Hotel building with direct views of Leeds Town Hall, went for £1.9million at an Allsop commercial auction - with over 200 enquiries resulting in a sale £400,000 over its £1.5m asking price. 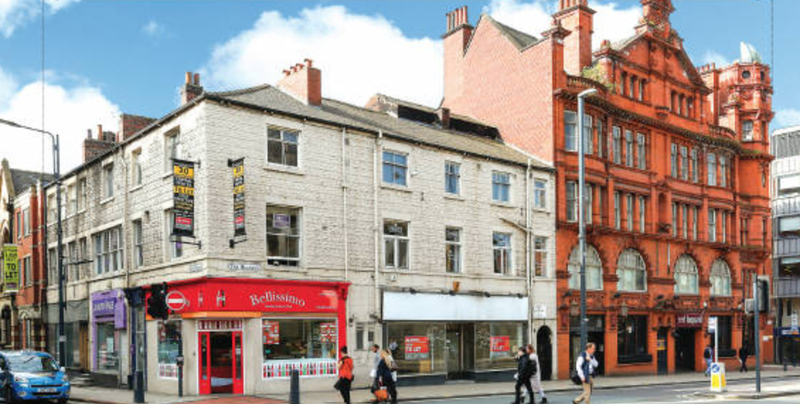 The identity of the buyer remains private at this time, however as Allsop's Anthony Hart points out, its prime location and distinctive red brick and terracotta architecture with a copper-domed tower make it an "exciting prospect" for potential leisure uses - "subject to gaining necessary consents".

One thing it won't be used for is a lap-dancing club - the former resident Red Leopard closed in 2014 following Leeds City Council's high profile decision to limit the number of "sexual entertainment venue" licenses in prominent locations in the city.

We'll keep you updated as we find out more.