Tryanuary recommendations from some of our favourite Leeds beer sellers.

Ignoring the horrible, horrible name, Tryanuary's heart is in the right place; encouraging people to try step out of their drinking comfort zone and discover something new. With so much choice out there, though, there's too much room for error when choosing a brew. We've gone round some of our favourite bars and beer shops in Leeds to get recommendations from the people who know best - the barstaff. Doing Dry January? The recommendations will still be there on the first of February...

Emily, Sela - Lucky Jack Grapefruit by Lervig. It's a deliciously fresh and fruity pale ale made with pure pink grapefruit juice and peel. Incredibly juicy yet rather subtle compared to other more intense Grapefruit beers I've tried which aren't to everyone's taste. It's 4.7% but doesn't really taste as strong as that and about £4.60 a can. Very good! 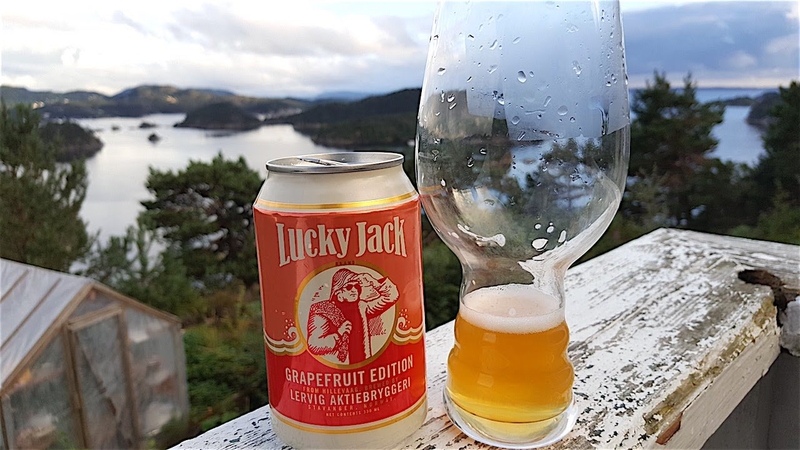 David, Whitelocks - Five Points Pale by Five Points. The flagship beer from Hackney based Five Points is a belting example of the modern day pale ale. It's got a real fresh, aromatic and easy-going quality making it a moreish drop. For fans of traditional ales, this is a great way to confidently dip a toe into more craftier waters. Goes great with another one!

Anton, Wapentake - Outside the box by Wilde Child Brewing Co. As we love all things Leeds and Yorkshire here at Wapentake it had to be a Leeds based brewery. A 5.7% mandarin IPA. "All English malts and hops with a huge dose of juicy mandarins" (who doesn't like juicy mandarins?) far too easy drinking for a 5.7% beer…

Samuel, The Brunswick - Westbrook Gose by Westbrook. A beer that I don't think I could be tired of. A very traditional style ofgose, a sour wheat ale that has been brewed with coriander and salt. It has the perfect combination of the bite associated with Belgian style sours and refreshing light body. Goes great with our moules frites! 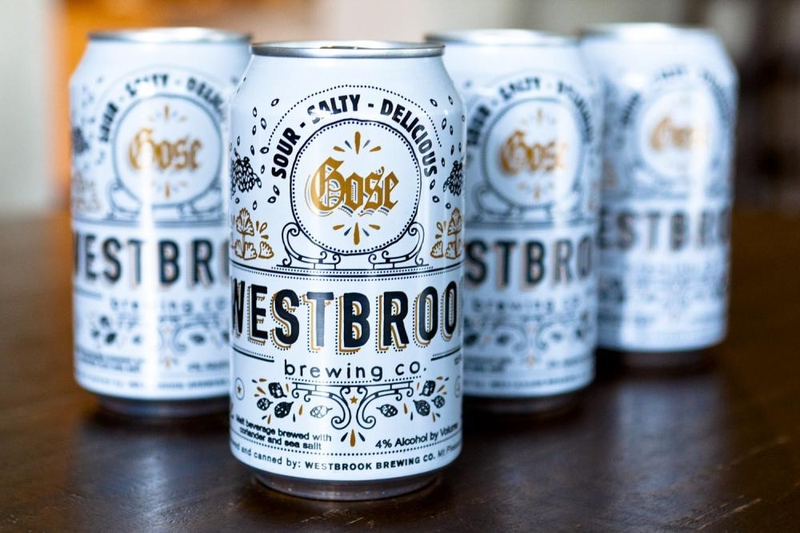 John, North Bar - Chouffe by N’Ice. A strong, unfiltered, spicy brown ale. Reminiscent of winter nights spent around a crackling fire in a canalside bar in Ghent... or something. There's also a very cute/irritating "Chouffe song" on the website to help you whistle away the January blues...

Ben, Tall Boys - Maduro Brown Ale by Cigar City. We're dead excited to have Cigar City in at the moment, if their beer doesn't make you turn a blind eye to 'Dry January', then we're not sure what will... We love their pale ale, Invasion, but Maduro Brown Ale is a great brew for the winter time. You might taste a bit of milk chocolate in there, but it's completely vegan if you have other resolutions this January! 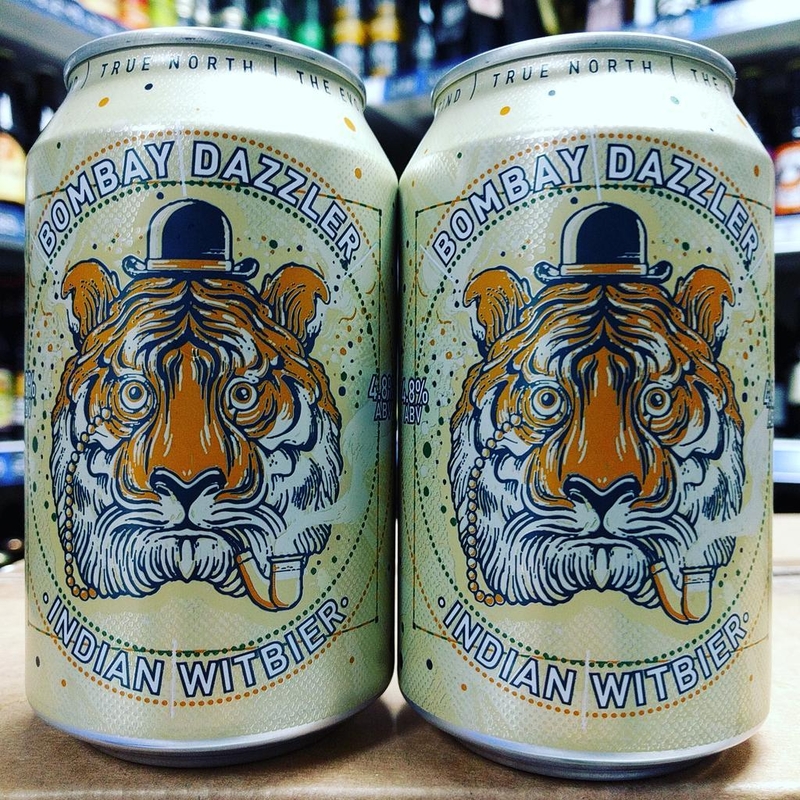 Joshua, Head of Steam (Headingley) - Route 1 by Fordham. An American ale packing tons of juicy hoppy notes yet with a more rounded finish, leaving it without that cutting brightness you'd find in most American session IPA's (Oskar Blues Pinner, Stone Go To etc) making it much more accessible for those trying to get into real American beers.

For some reason it’s been discontinued, so not only is it somewhat of a hidden gem, it’s also in our 25% off sale fridge. Smooth, sessionable, amazing flavour and at an affordable price, definitely one to get whilst it lasts!