THE LAST bank holiday weekend in the UK marks the eleventh anniversary of Bolton’s food and drink festival. Over the weekend the festival had a footfall of over a quarter of a million visitors and with a bright sunshine to celebrate the last day of the festival, it was a great family day out with lots of fun and activities.

Celebrity chef James Martin, known for his role on Saturday Kitchen Live for almost 10 years made an appearance on 29 August for three live cookery demos. The ticketed event in the main marquee was a sell out on all three occasions.

It was an honour to sit in on the last of his cookery demos to end the festival on a high. Sat in the middle of the room on table 22, there were lots of mums and grans surrounding us waiting for the main man to come on stage, as well as a few partners who’d been dragged along to watch the live event.

After a short introduction, James Martin appeared on the stage looking exactly as he does on TV. He even went on to say, ‘A fan of mine once told me, I look as fat as I do on TV. Well cheers for that, what can I say? I enjoy my food too much’.

The three star pieces of the cookery demo…

This dish, James said, ‘is a local’ to Bolton. The best way to de-bone it is to use ‘those things that women use to pluck their eyebrows…tweezers’. Cooked only with a blowtorch, no oven used, he jokingly added ‘It even comes with a free mask’.

His homemade pickle was really simple to make as he went on to mention: ‘Look… it’s easy as that... jar it up, get a stall at the festival next year and sell it for £5 a jar’. 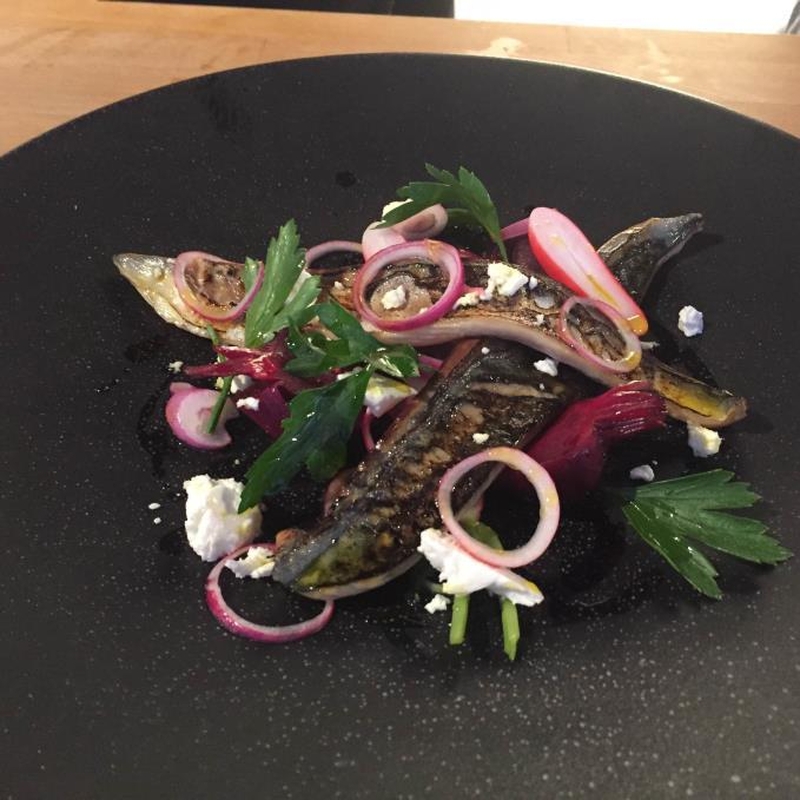 ‘Steak is one of those dishes that everyone gets wrong when it comes to cooking it’, says James. He proceeded to drop the rib-eye steak ‘which is the best cut’  into the pan  but whatever you do, don’t turn the steak over, just leave it to cook.

Making a slight jib at celebrity chef Jamie Oliver, James stated, ‘Well you can use olive oil but I use butter’. 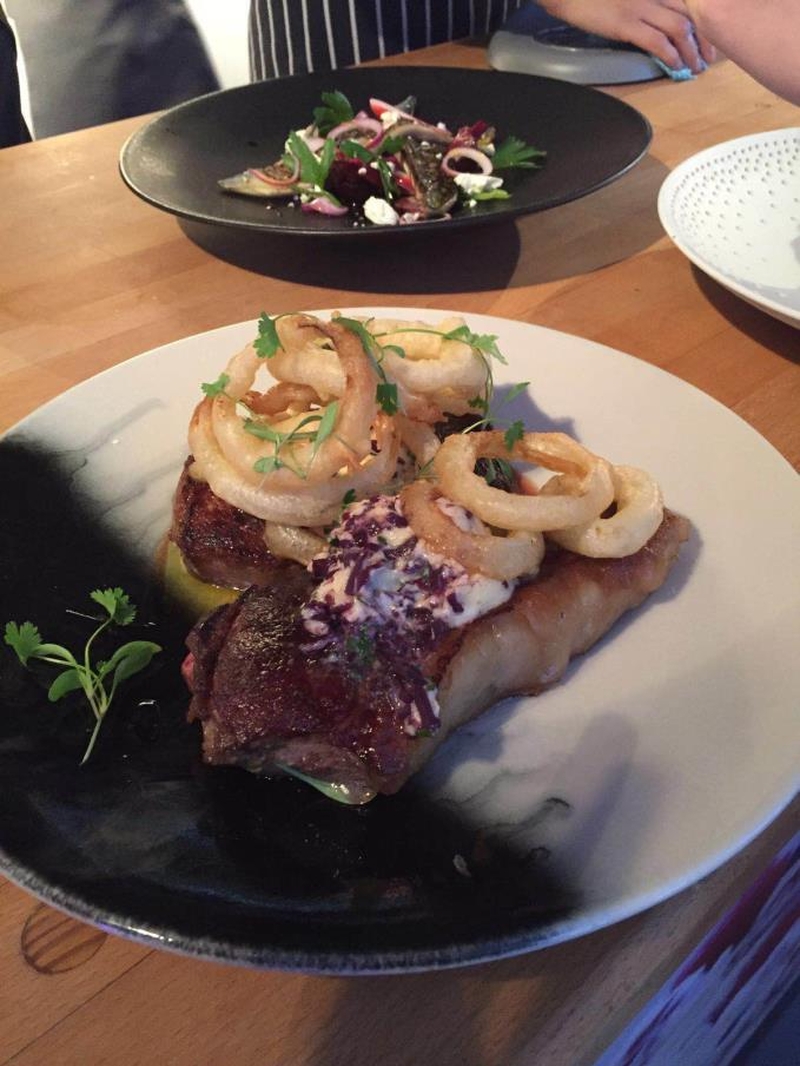 The final dish of the three was the one that is ‘closest to the chef’s heart’. A dish he used to cook with his mother on a Sunday afternoon, you can’t get more British than an apple charlotte with homemade custard… ‘Leave out the Birds packet custard and have a go at making this then get a stall, come back next year and sell it for £5 a portion. Simple!’

There’s no indication as to whether the favourite celebrity chef will be returning to the twelfth Bolton Food And Drink Festival next year but he says, ‘I return almost every year to the festival and it’s one out of two festivals I put in my diary to attend. The organisation that goes into this is remarkable’. 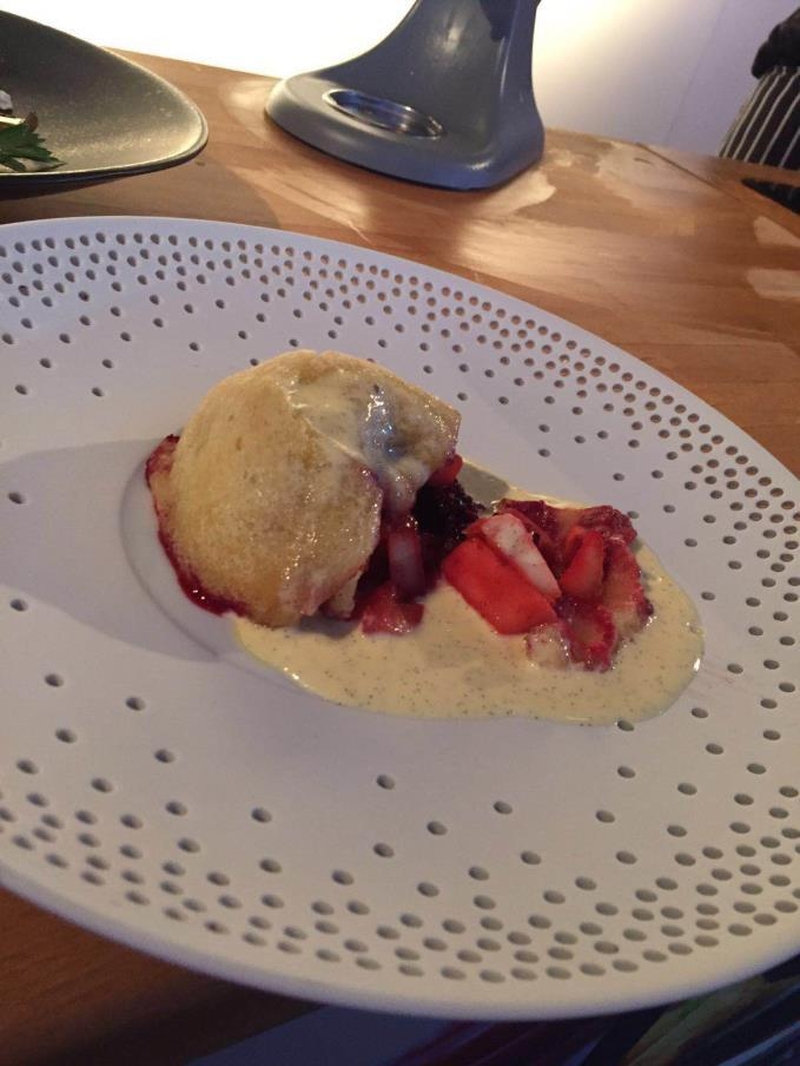