Emily Redding gets a straight-talking response from the celebrity chef

THE team at Gino D’Acampo My Restaurant is celebrating after being crowned the 2016 North West ‘Best Italian Restaurant’ at the English Italian awards.

Thousands of restaurants across the country were nominated and five in each category were shortlisted to the final, with winners revealed during a black tie ceremony at the Palace Hotel on 18 September.

Confidential's Emily Redding caught up with Gino at the Corn Exchange restaurant where he was presenting his team with the trophy. He said, “Ask me anything.” So she did...

You named the restaurant after yourself – a brave step because it can open you up to a lot of criticism if things go wrong. Do you think that's made you work harder to get it right?

GD: “No. I named the restaurant after myself because I want people to experience what my kind of cooking is all about. They've seen it on television but they can never actually taste it. Do I put myself under more pressure? Not really. We're doing a good job. Everything is very clean. Great food. The waiter sees everyone is happy. They want to be here. I think we've cracked it.” 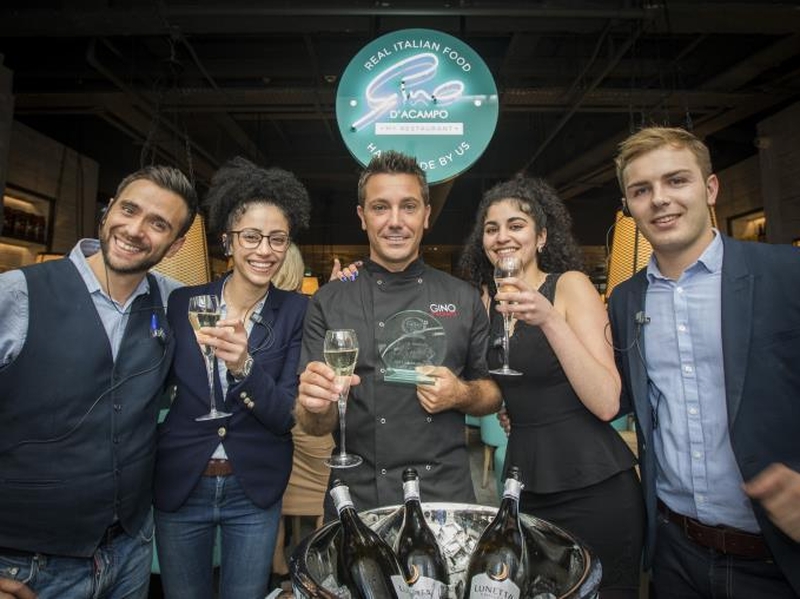 GD: “Yes. My favourite region in Italy is Campania, where I come from. Naples. Because the food is very colourful, very fresh, and the ingredients are excellent. The buffalo mozzarella, the tomatoes, the pasta, the pizza. It's the best region in Italy as far as food is concerned.”

How important do you feel it is that people try to cook Italian cuisine at home?

GD: “That's the best feeling in the world. I love the job that I do on television mainly because if I can inspire even one person to go home, buy a few ingredients and cook Italian food, I've done my job.”

You're the reason why I had to buy my mum a pasta rack. She kept making spaghetti then hanging it off doorknobs. 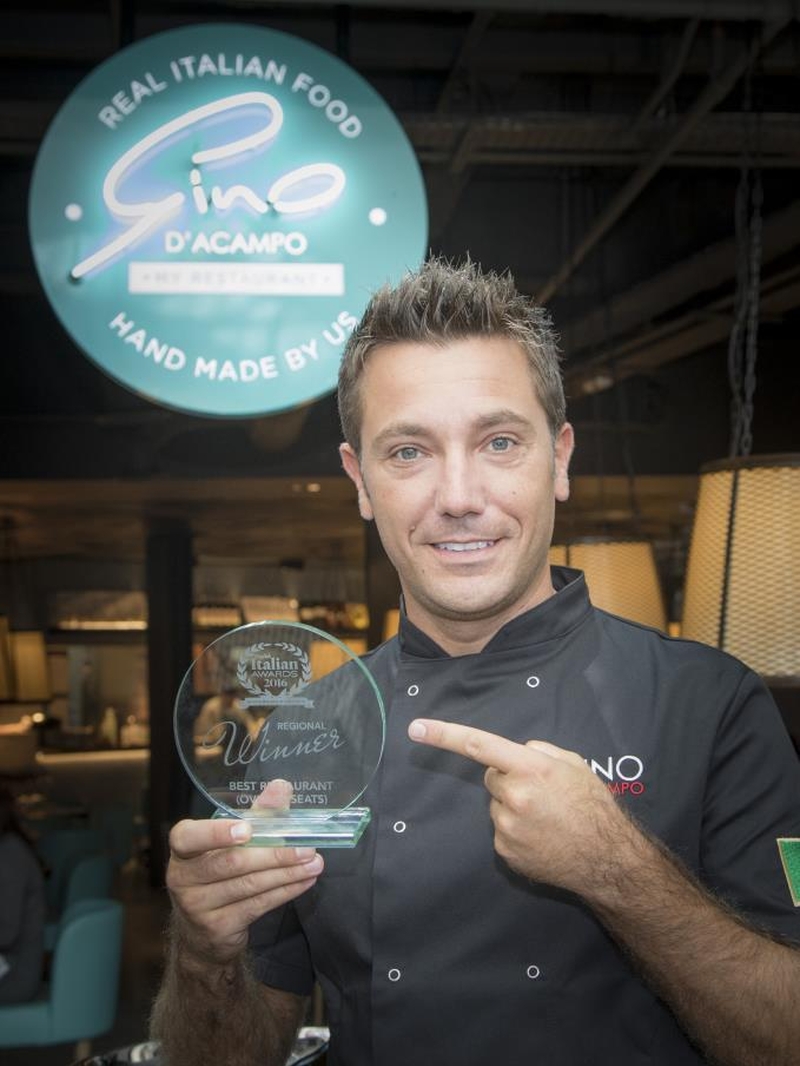