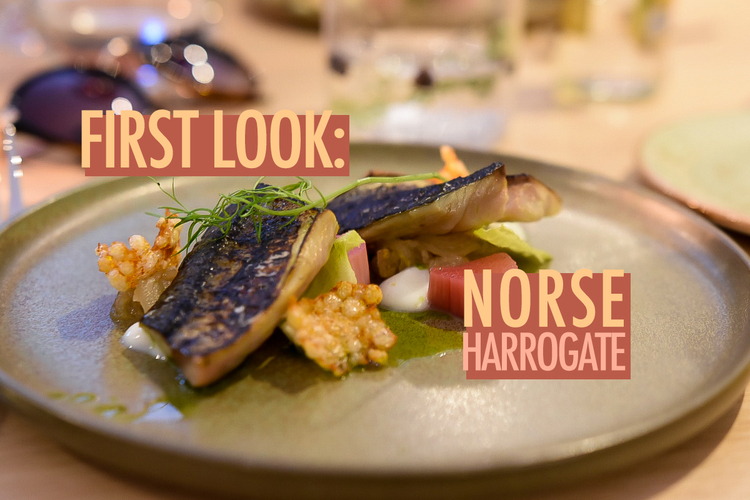 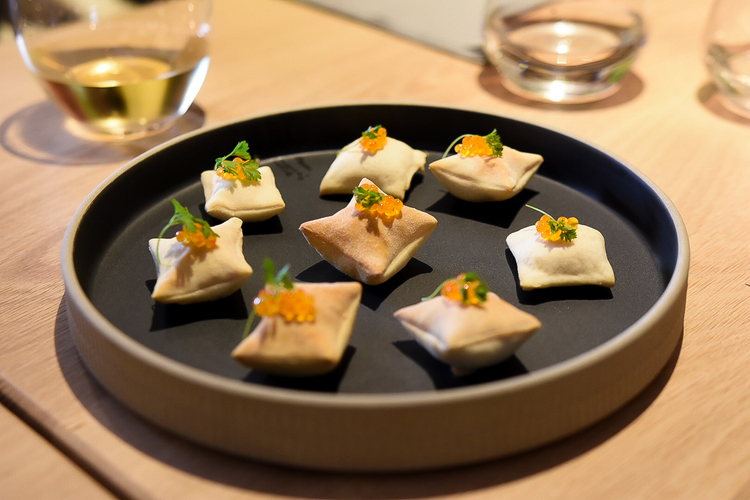 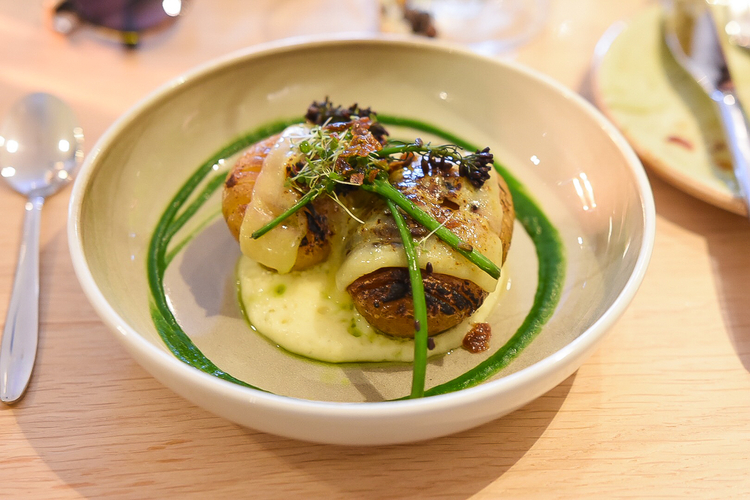 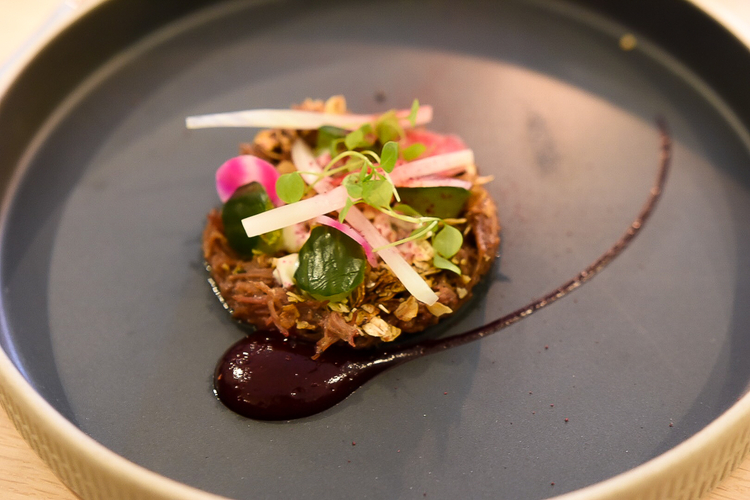 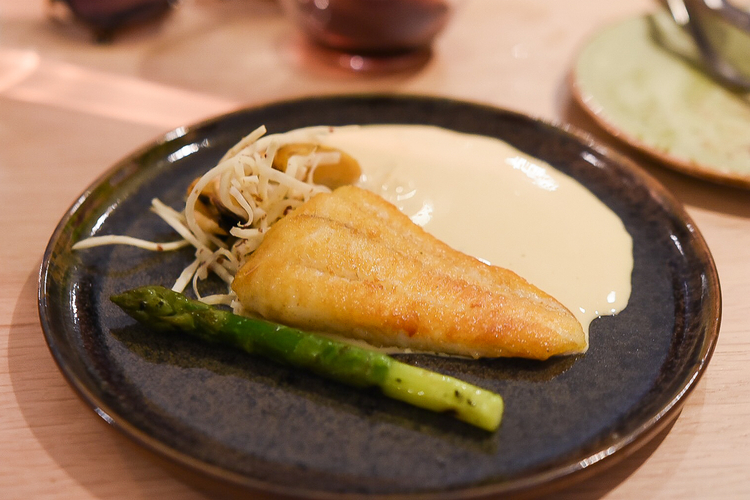 Critically acclaimed Scandi-inspired restaurant moves into its own place

We’ve all been there. You and a friend decide to pool resources and get a shared place - you’re both into food and drink and Kinfolk-esque trendy interior design, so it looks great, and friends from all over pop in for a coffee, and your dinner parties become the talk of the town.

Inevitably though, your popularity means you outgrow the place - the days when there was enough shelf-space the kitchen to store lingonberry jam for their smörgås and pickle some nasturtium to go with your duck ham are a distant memory.

As I say, we’ve all been there.

After three years of sharing digs with Scandinavian-inspired cafe Baltzersen’s, Harrogate’s Nordic-inspired restaurant Norse has flown the nest into its own dedicated premises.

“I think we go to the point where co-existing with the cafe team was becoming more and more challenging” explains Paul Rawlinson, Director of Norse and Baltzersen’s,

It started off well enough - with Observer’s Jay Rayner fawning over the place in its first six months, followed by two AA rosettes, inclusion in Waitrose’s Good Food Guide, the Michelin guide, consecutive nods in the Observer Food Monthly awards, and most sought-after of all, a positive review from yours truly.

The success eventually brought diminishing returns, though. “I think we go to the point where co-existing with the cafe team was becoming more and more challenging whilst the equipment, working conditions and dining room were also limiting what we could provide for guests”

Following a £50,000 refurb - partially funded by a Kickstarter campaign which surpassed its original goals within 100 hours - Norse’s new 40-cover venue opened on Saturday 8 April. The menu has changed slightly, with a dedicated kitchen allowing chef Simon Jewitt’s team more creative freedom, as well as the opportunity to play with mod cons like an exotic-sounding Øvëŉ - sorry, oven - which they somehow managed without in the previous kitchen. 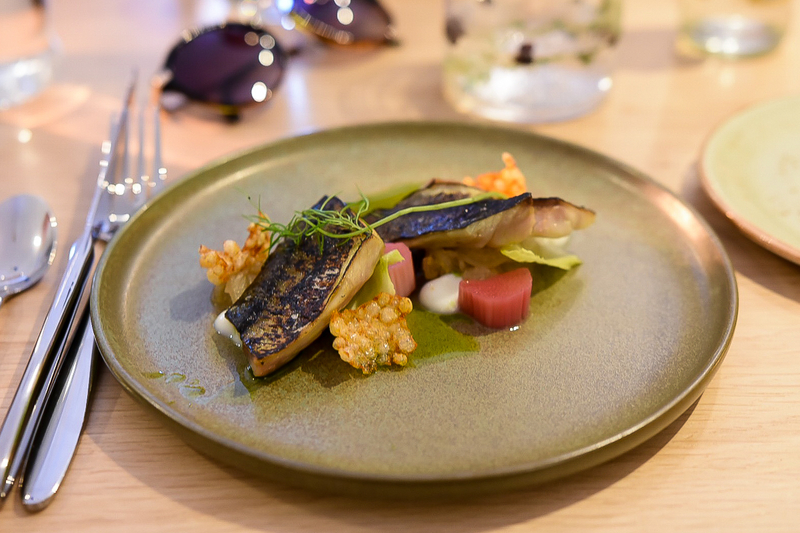 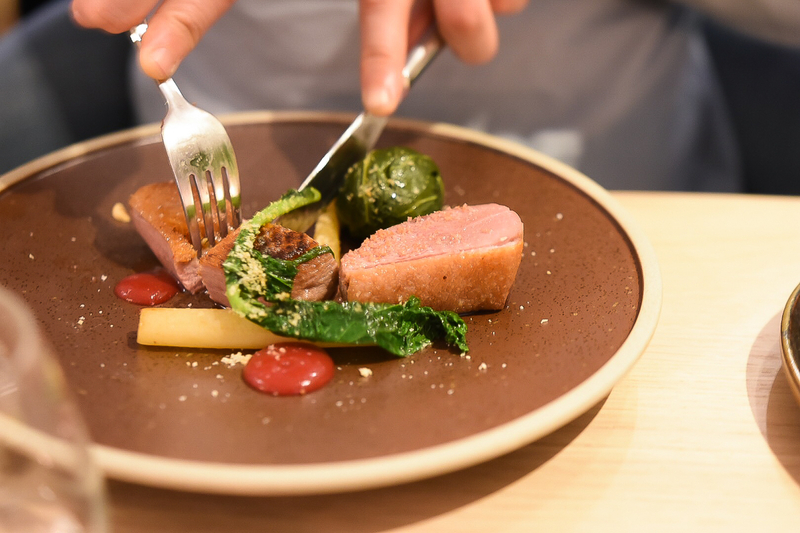 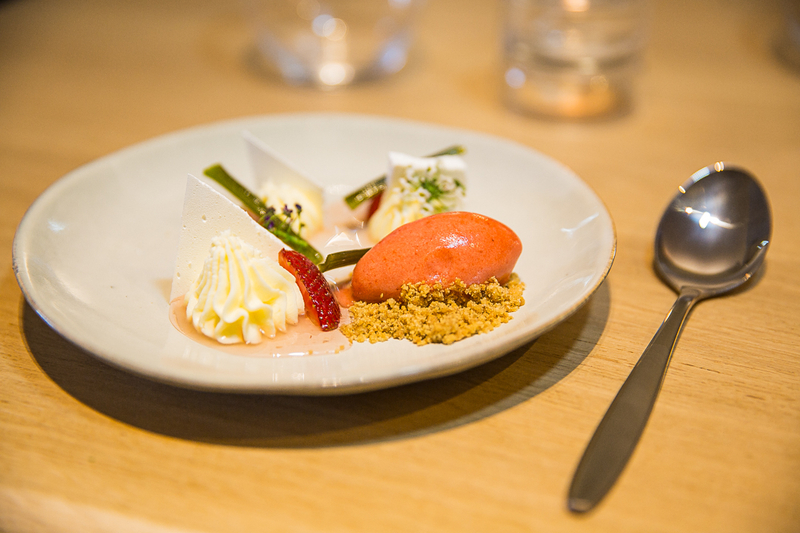 The dishes themselves will be familiar in terms of scope - a casual menu with a seasonal rotation of small and larger plates, forging Yorkshire produce into Nordic-inspired cuisine. Old habits die hard, and the bigger kitchen doesn’t mean they won’t be running such a tight ship.

“We are going into the new venue with the same resourceful way of thinking that we've had to adopt over the years but we are going to apply it to putting more refinement into the food for the customer.” says Head Chef Simon.

“There are so many new and exciting things that the move brings but the fact we will have our own kitchen and workspace rather than sharing one and having to move things around every day is invaluable to us .”

We’ve had the chance to sample the new menu, which ranges from torched mackerel with pickled rhubarb and roe Quavers (not their words....), to duck breast with a really unique fermented plum puree that almost fizzes in your mouth, to deconstructed skyr cheesecake with gin-compressed strawberry. 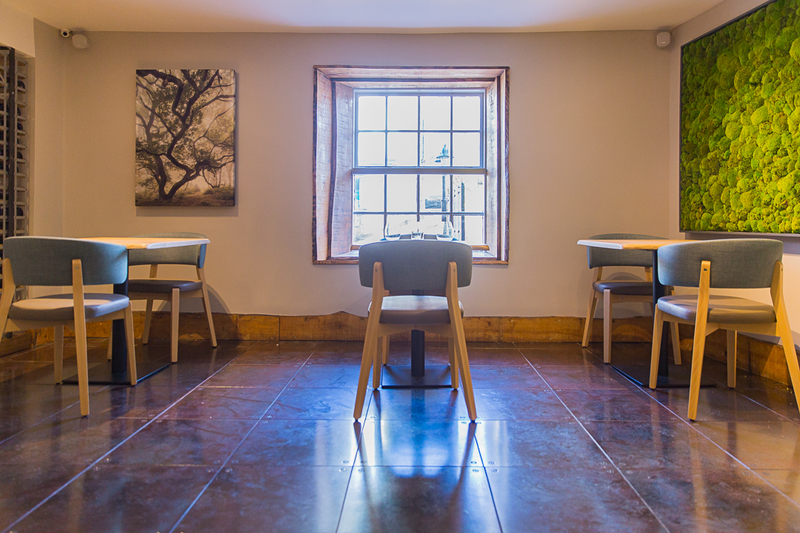 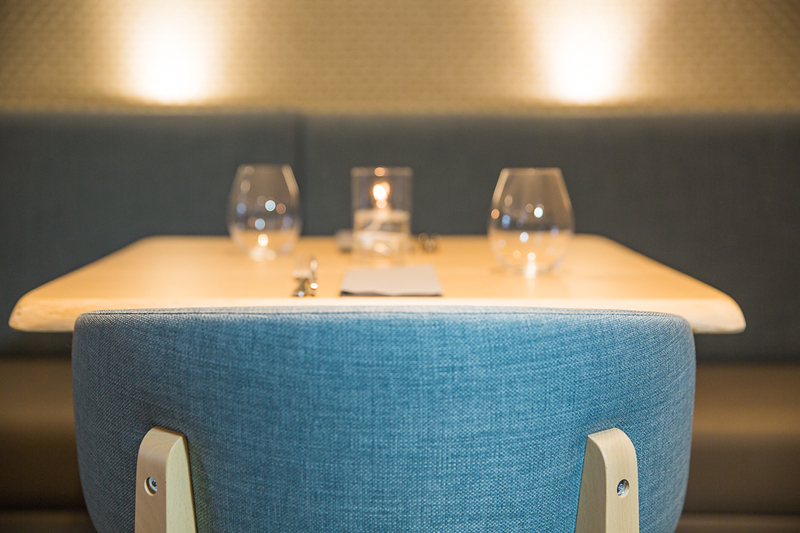 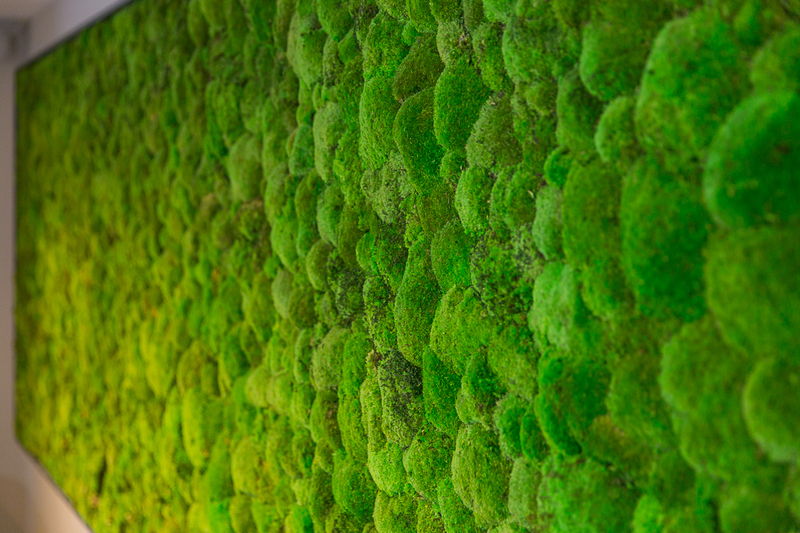 The Scandi influence can be seen in the interior design as well as the food. The bright and airy new dining room uses a lot of natural tones and textures - untreated oak and beech, and a living wall of preserved moss: not, as I thought, a pick-your-own-broccoli concept.

“We’ve added some fantastic artwork from local photographer Tristan Campbell.” adds Paul.  “The artwork is mounted on noise reducing frames made from recycled plastic bottles that will greatly improve the acoustics of the room.”

“From a guest perspective, the first thing they will notice is comfort.  It’s going to be a really nice environment to spend a couple of hours.”