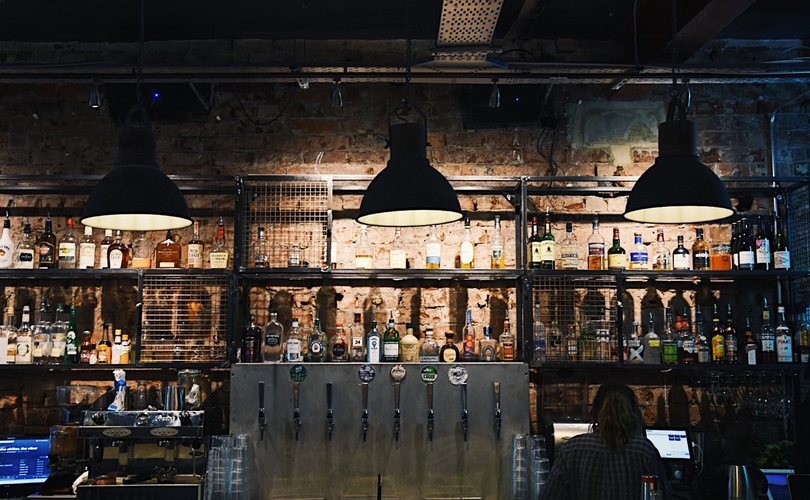 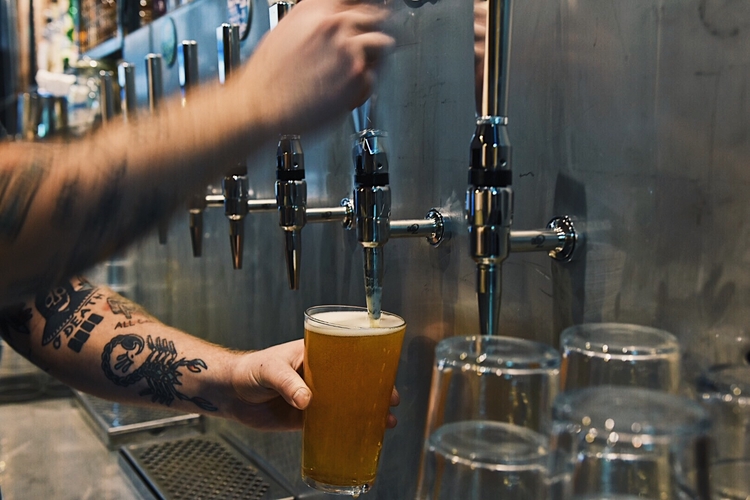 Your friendly neighbourhood dive bar has got a new look

Look, I love rooftop cocktail bars, craft tap-rooms, and molecular mixology as much as the next person who tries to mask their drinking problem behind a veil of sophistication; but sometimes there’s nothing quite like no-fuss boozing, and chatting absolute shit to a bartender while Blood Sugar Sex Magik plays at a slightly-louder-than-comfortable volume.

“I always admired Milo’s dedication, sticking to its dive bar guns” says Harry, now general manager of the bar. “Even when the rest of Call Lane started to become a bit more upmarket, Milo still played blues and rock & roll all night” 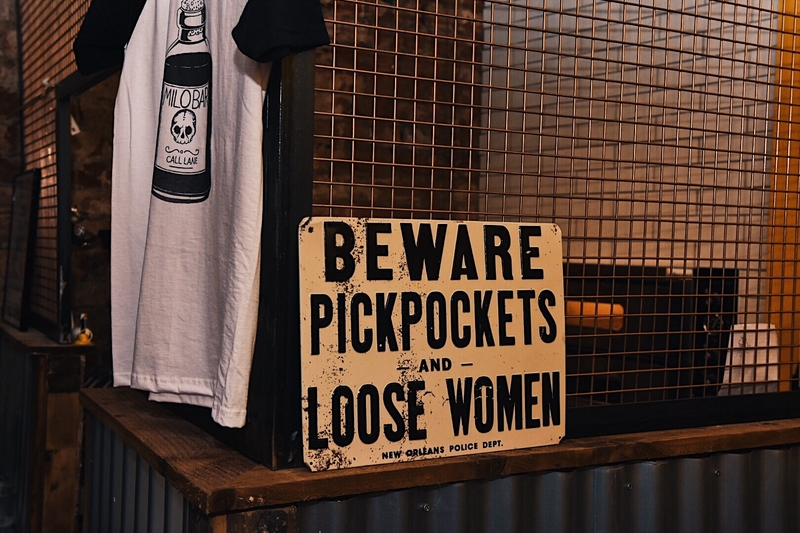 As one of Leeds’ few remaining dive bars, there was understandable concern when the “Closed for refurbishment” sign went up in the window in January - why try and polish a bar whose charm is in its abject lack of “charm”?

“It’s been a part of Leeds’ late-night drinking scene for so long now that people had kind of made their minds up about the place” says Harry. Not to mention, all the years worth of late nights were starting to take their toll on the appearance of the bar.

“The place was starting to look a bit dilapidated, I thought a full overhaul was necessary to spark peoples’ interest in the place again - so we closed for three months and taught ourselves how to use drill-saws. It was tough and dirty, but worth it to see the place now” 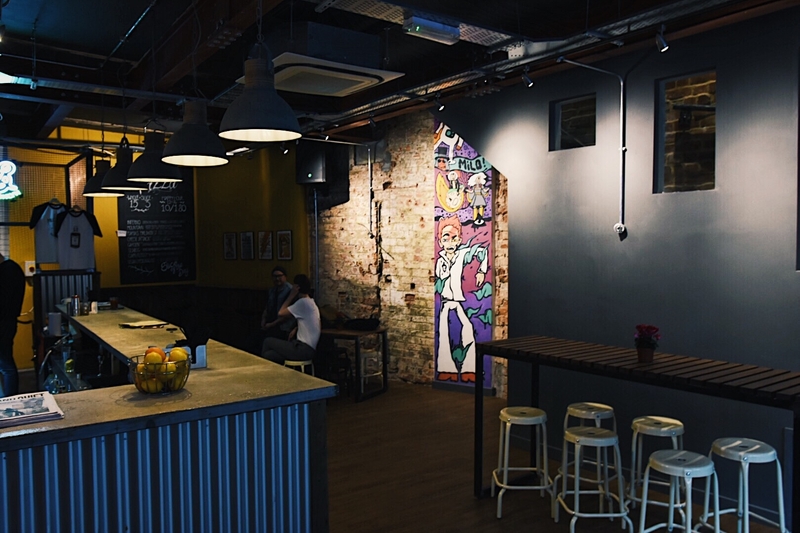 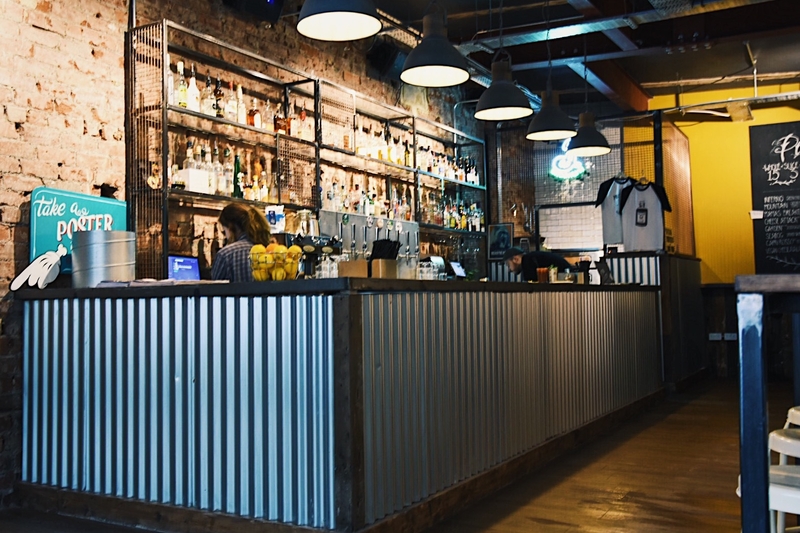 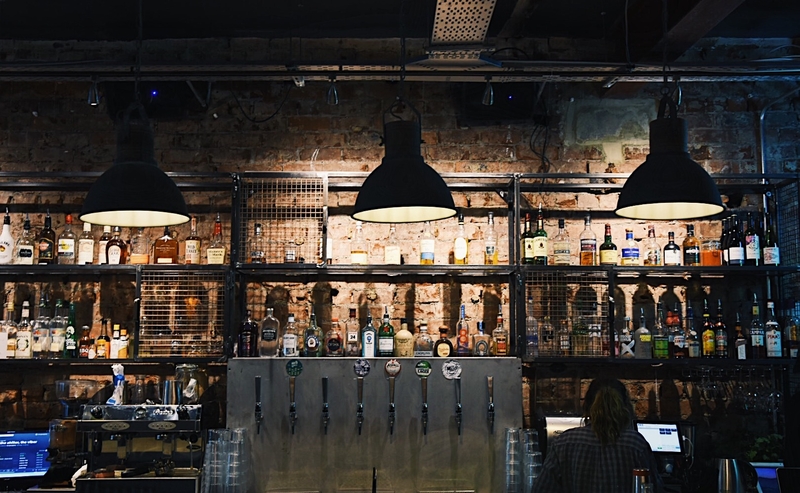 If it weren’t for the view out of the front window at Blue Rinse and the more “raw” part of Call Lane, you’d be forgiven for thinking it was a different bar entirely. The place has been mirrored, with the entrance and the actual bar both switching sides to give it a roomier feel with more definition between drinking and dancing areas.

Booths are out, big tables that encourage convivial drinking are in. Except when they’re not: they can be shifted out the way in favour of more floor-space when the occasion suits - like floor-shows or club nights from the likes of Wondervisions, Netflix & Kill, and Fuzzy Logic.

Yes, the dark red plaster cladding has gone, so it doesn’t feel like you’re slamming beers while in utero any more. In its place is trendy exposed brick, steel fixtures and a concrete and corrugated-metal bar, and custom pieces from Leeds artists like Wren from nearby Oddfellows Tattoo, and sign-painter Third Eye Signs. 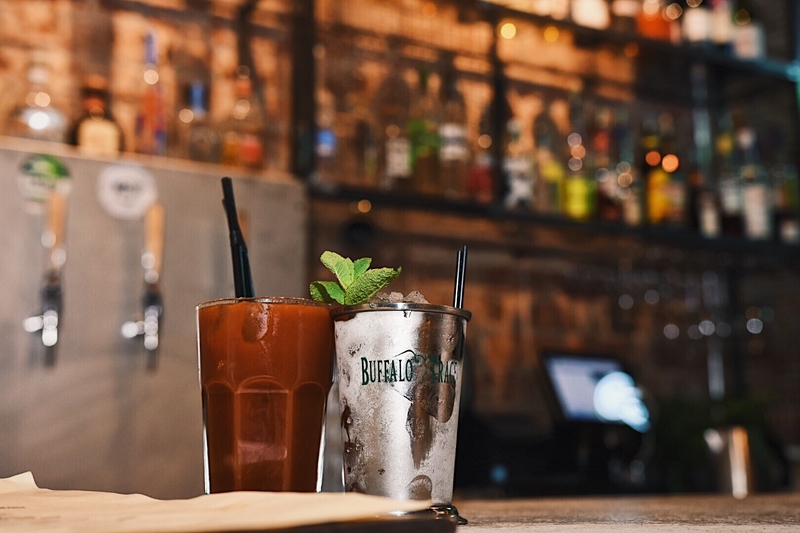 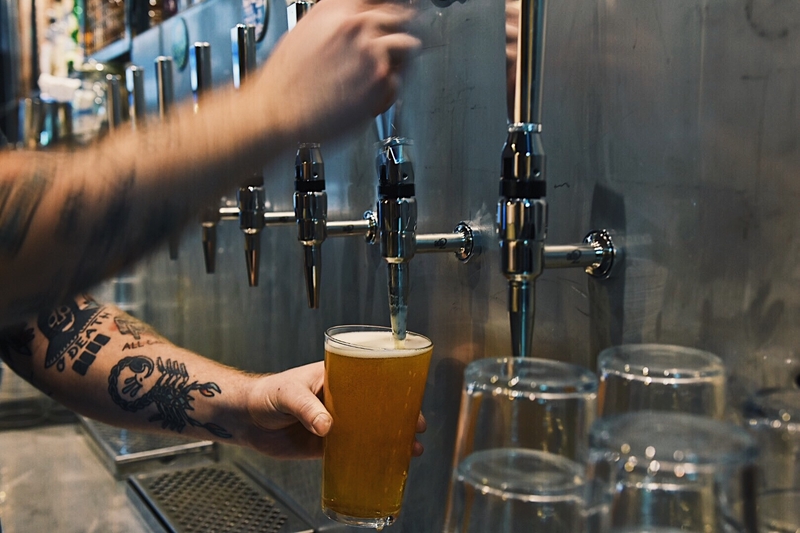 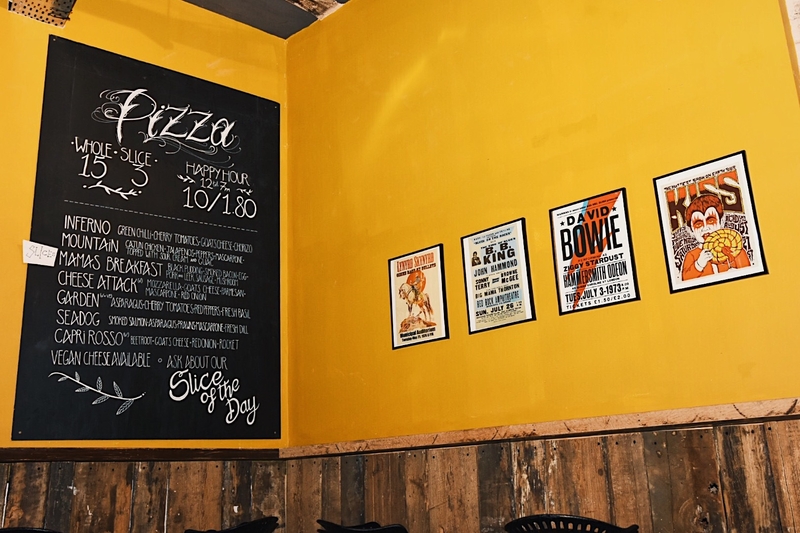 “I really wanted to get that vibe for Milo - if you're in town for an hour you can swing by and grab a slice and a beer and just chat to the staff or jump on the wifi - just a very friendly, very relaxed atmosphere.”

Finally, the old signage out the front is gone, in its place the bar’s slogan and MO is painted on a supporting iron girder - “That’s where Your Friendly Neighbourhood Dive Bar came from - tells you exactly what you're gonna get before you even walk in the door”