Full planning permission has been granted for a proposed new rooftop restaurant and bar at Trinity Leeds this morning, with the proposed new opening creating around seventy new jobs.

The 15,000 sq ft new-build will occupy the top floor of Trinity Leeds - previously occupied by Boots - with a 2,500 sq ft decked terrace on the roof above, looking out over Bond Street.

The terrace will be accessible through the restaurant, via a Crafthouse-style dedicated street-level lift, and via "feature" stairs - whatever they might be.

While the identity of the new occupier hasn't yet officially been announced, Confidential can reveal that a licensing application has been granted for Trinity Leeds 5th and 6th floor. 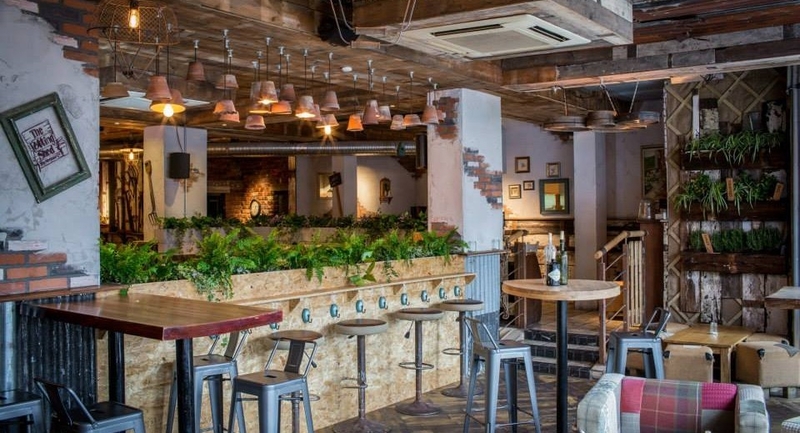 The application officially states "Change of use of retail unit (A1) to restaurant/cafe (A3) new roof terrace to Level 6 and external alterations | Level 5 And Level 6 (Roof Level) 501 Trinity Leeds Albion Street Leeds LS1 5AZ " and has been made on behalf of The Potting Shed, an upcycled, outdoor-themed bar and bistro with branches in Bingley and Beverley, and Northallerton and Guiseley locations coming soon.

We'll bring you more information on the new opening as we hear it.

Potting Shed had since contacted Leeds Confidential to confirm that they will be moving into the new bar area, housing three separate but linked bars - The Potting Shed, Orchard, and Secret Garden. Each bar will feature 'individual quirky retro design' and serve locally sourced food cooked in a theatre kitchen.

With the ability to cater for 600 guests inside and a further 100 on the rooftop, Burning Man group - who have been licensed to use the Potting Shed brand in Leeds - say that this will be unlike anything the city has seen before. 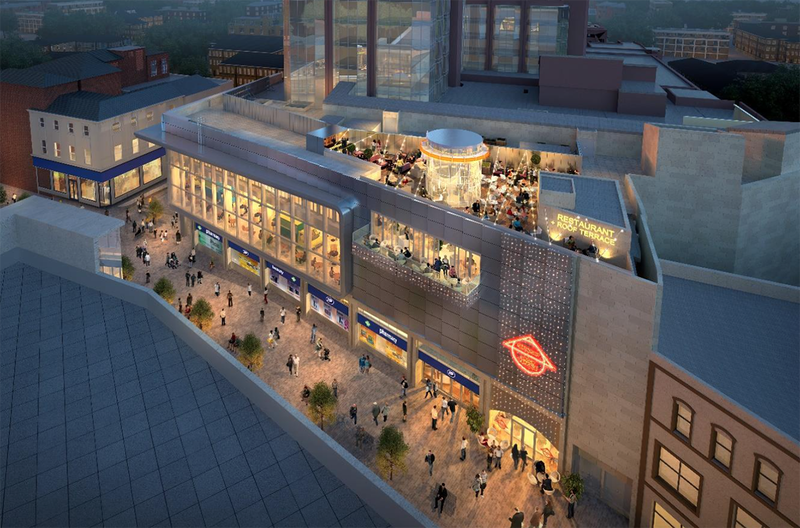