THE colonisation of 'ethnic' food rolls on. First they came for fried chicken, and along came chicken shops with marketing budgets and neon signs and prices just high enough to keep out the undesirables who hang around chicken shops so you don’t have to mix with them, God forbid.

Cocktails and 'cock' puns (endless, exhausting 'cock' puns) seem benign, but this economic segregation harms the reputation of traditional chicken shops. Don’t believe me? The likes of Morley’s, Dixy and Chicken Cottage are now profiled as hubs of criminal activity by the Home Office. Kids can’t even get five wings and chips without being reminded not to stab each other to death.

And now it’s the kebab’s turn.

In the past couple of years, there’ve been a few strains of deviation from the kebab house norm. Some of them insidious; popping up on traditional kebab turf and exploiting 'stereotypical kebab shop' tropes; calling their peers 'dirty' to try and steal their customers.

Others build on the groundwork laid out by their forefathers; exploring the  kebab's possibilities to expand their audience. Take Kebab Queen’s £60, six-course tasting menu that celebrates the indulgence of kebabs and aims to confront preconceptions rather than pile-on; or Döner Summer and their exclusively vegan street food kebab offering (the food is almost as good as their name).

Döner Shack’s angle is bringing kebabs to the mainstream – albeit via Berlin, where the Turkish diaspora introduced the sandwich towards the end of the last century and it quickly took on iconic status – by transporting a traditional Imbiss (the Shack of the name) into Trinity Kitchen.

The attention to detail is impressive; screens display footage of Alexanderplatz and the Kotti U-Bahn, fridges are stocked with Fritz Kola and German lagers, and paper napkins bear the familiar logo of a Döner chef carving what looks like Joy Division’s Unknown Pleasures album cover. If it was any more Berlin there’d be bottle openers tied to tables on a string and Berghain stragglers coming in from Friday night every Tuesday morning.

Unlike an authentic Imbiss, which usually specialises in just one dish, Döner Shack spreads itself a little thin with the addition of Lahmacun – Turkish flatbreads that white people can’t help comparing to pizza – and Currywurst (£7.50). The Bratwurst sausage in this looks like a spooky finger that’s spent too long in the bath, so instead of its shrivelled casing giving a satisfying snap, it surrenders like half-set papier-mâché. Painfully overdone chips and 1/10 of the amount of curry ketchup required to counter the Brat’s dull saltiness completes the sad offering. Lesson learned: if a place has a dish in its name, stick to that dish.

Follow that advice here and you’ll end up with a catcher’s mitt-sized hunk of flatbread frothing with air bubbles and just the right amount of chew. These are cooked as round loaves the size of manhole covers, then quartered, sliced and filled with the goods, and the resulting Berlin Döner (£7.50) is a pretty faithful recreation of what you’d pick up from a hole-in-the-wall. The bread-mitt comes stuffed with lacy shavings of lamb cooked low and slow through residual heat, and the slightest Maillard reaction from a blast of heat on its final, exposed turn on the meat merry-go-round. Among the salad and the (decent, presumably house-made) sauces, the spicing gets a little lost – and it feels a bit subdued compared to the familiar kebab slap around the chops.

For that, you’ll need the Mixed Chilli Döner (£7.50), where the meat is mixed with chicken shawarma and chilli sauce on the griddle in the moments between twirling around and piling into the kebab. Have the patience (or in my case, a malfunctioning buzzer) to let the meat juices and chilli sauce soak into the bread before you start picking away at the fillings, and you’ll be rewarded with a chilli sauce summer pudding at the end.

It might not be the typical kebab shop, but it delivers everything I want from a kebab and, vitally, it doesn’t feel the need to defame anybody else in the process. It demonstrates a model and an attitude where it’s possible to take something like a kebab shop and reimagine it without building a wall between the new and old – just be a bit more Berlin. 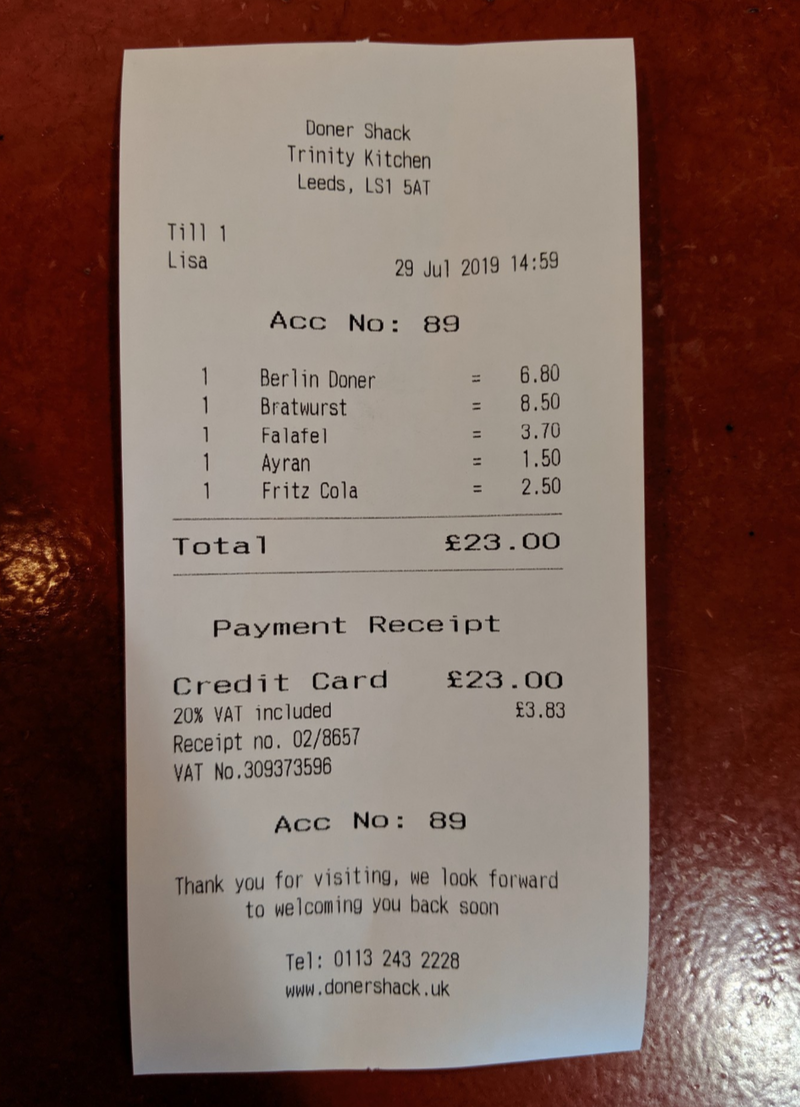 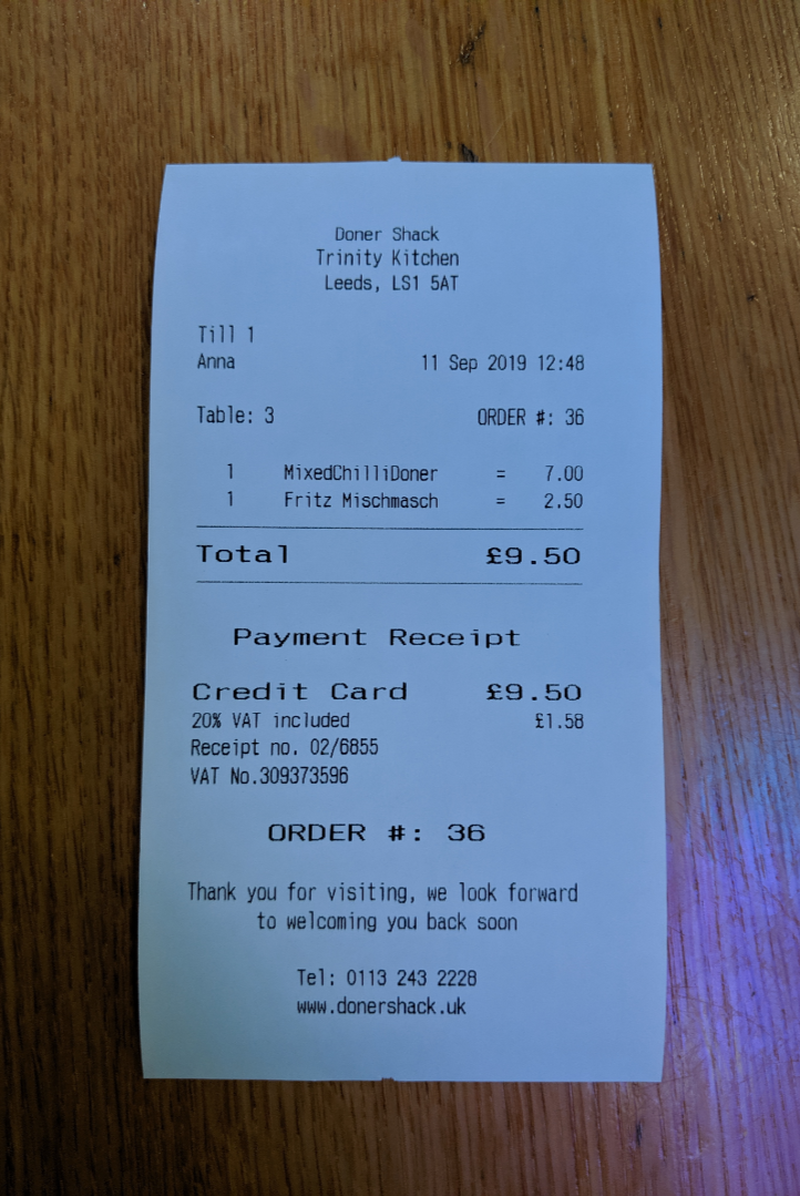