CTRL Is Back At Dive

DIVE'S club night CTRL is back on Thursday 6 October with a massive line-up of live music – and a floor-filling DJ set from Tim Burgess of The Charlatans.

His sets are loaded with top tunes from start to finish to keep everyone dancing till late.

Some of the most exciting bands on the Manchester scene will be playing live on the night. Catch ist ist, Louie Louie, Carnival Club and Livvo from 7.45pm. Tim Burgess' DJ set will be on at 11pm – as a DJ he’s toured with The Chemical Brothers and has played everywhere from LA to Glastonbury. His sets are loaded with top tunes from start to finish to keep everyone dancing till late.

Live bands will perform once a month at CTRL Live. And every three weeks, CTRL will host resident DJ Ryan Cormac (UK Boredom Control / Cupids) who'll play the best indie-rock-alt music from 10pm until the early hours of the morning. 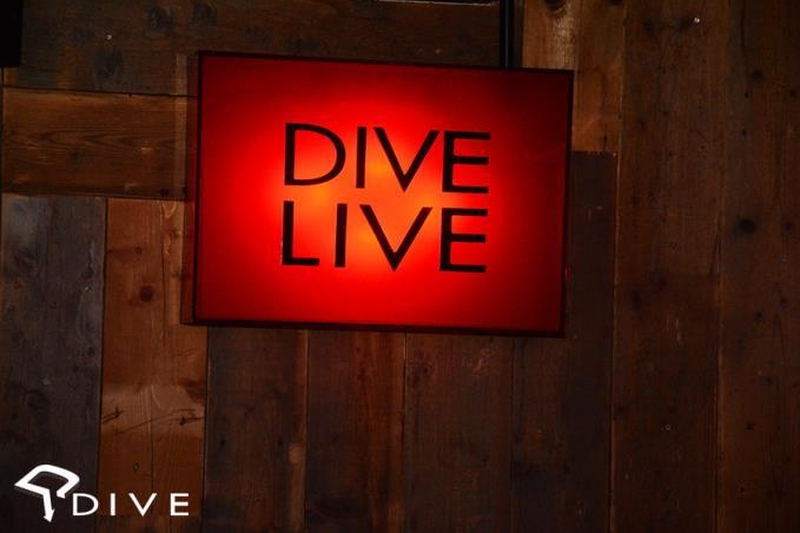 CTRL has already played host to DJ sets from the likes of Gary Powell of The Libertines, Bombay Bicycle Club, and The Blossoms, whose debut reached number one in the album charts this summer. 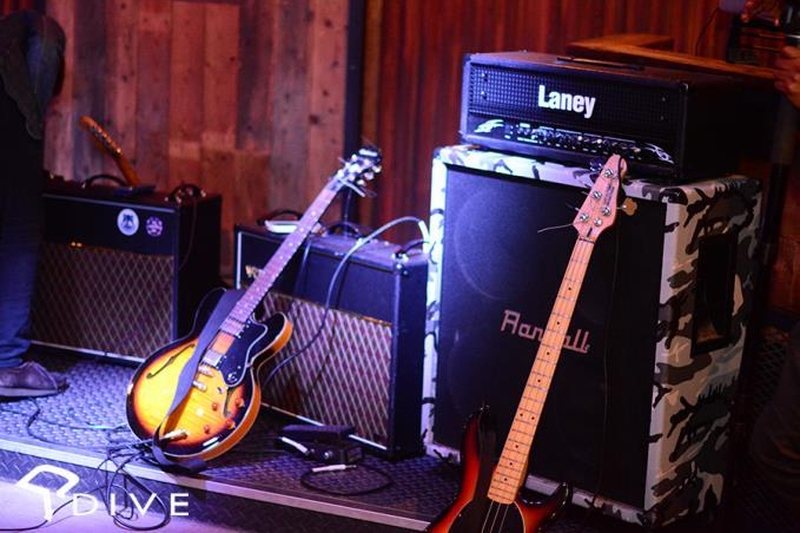 It's an independently-run night supported by music lovers from in and around Manchester. Go along and enjoy what it’s got to offer.

Entry is free before 10.30pm and £3 after. For more information contact Dive NQ, Tib Street/Oldham Street, Manchester, Northern Quarter, M4 1SH. Follow them on Twitter for the latest updates @ctrl_dive.

"A melancholy sledgehammer" - Louder Than War

"Bruising, narcotised rock and roll, the kind that will make you fall in love with guitar music all over again" - Manchester Evening News 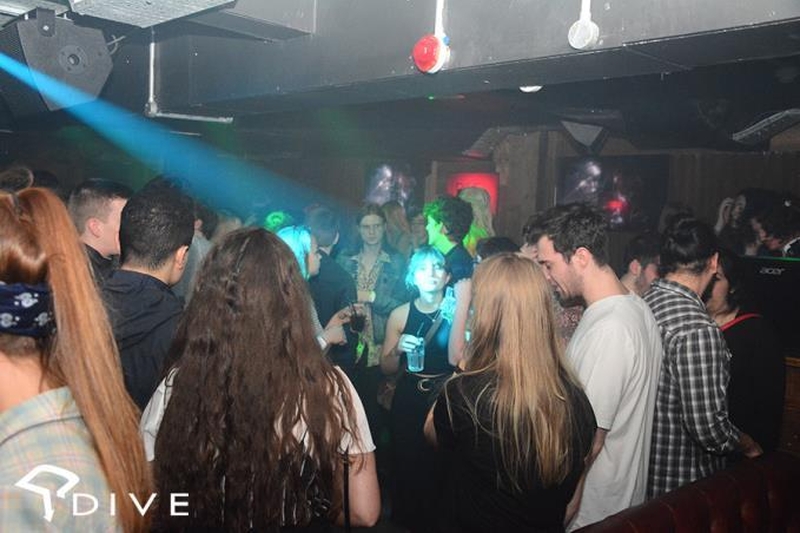 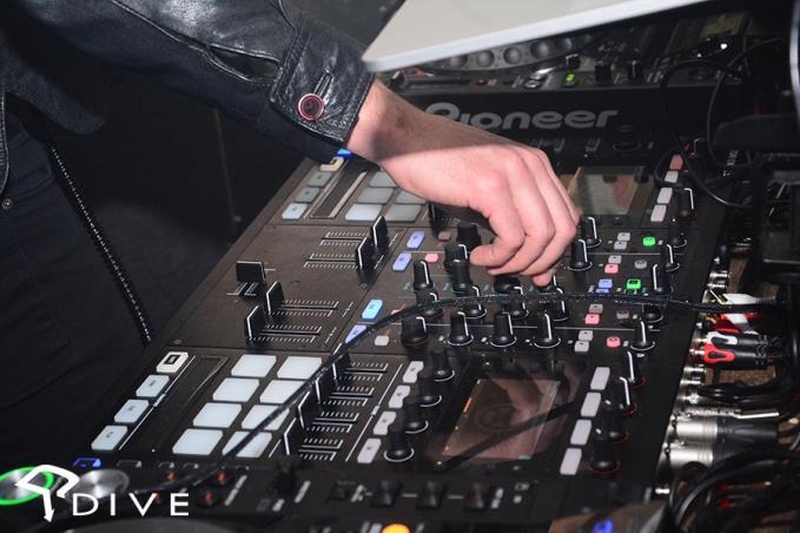