That's the pretentious way of saying "taco shop" and "the area near Trinity Leeds", if you were wondering.

Plans for two new food & drink openings have been announced for the “Trinity Quarter” - a phrase that we promise to never use again.

Mexican cantina Pancho’s Burritos (main photo), currently based in Manchester with a Liverpool branch on its way, is has lined up its fourth potential outpost in the ground floor premises of Airedale House, on Albion Street.

Established in Manchester’s Arndale Centre in 2010, Pancho’s specialises in big-flavour, no fuss Mexican staples, as well as a small retail offering so customers can buy imported hot sauces home with them. In 2015 they were visited by everybody’s favourite Chef/Meme Ainsley Harriott (sorry Salt Bae), for BBC One’s Len and Ainsley’s Food Adventure.

Just around the corner on Boar Lane, Be at One - who currently have a popular venue just off Millennium Square - have earmarked a second venue, demonstrating the business’s commitment to Leeds as “one of the most vibrant cities in the north of England 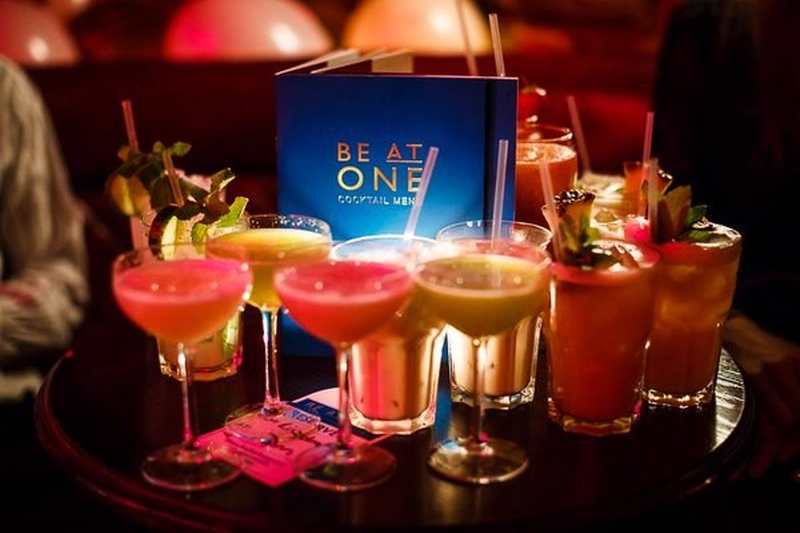 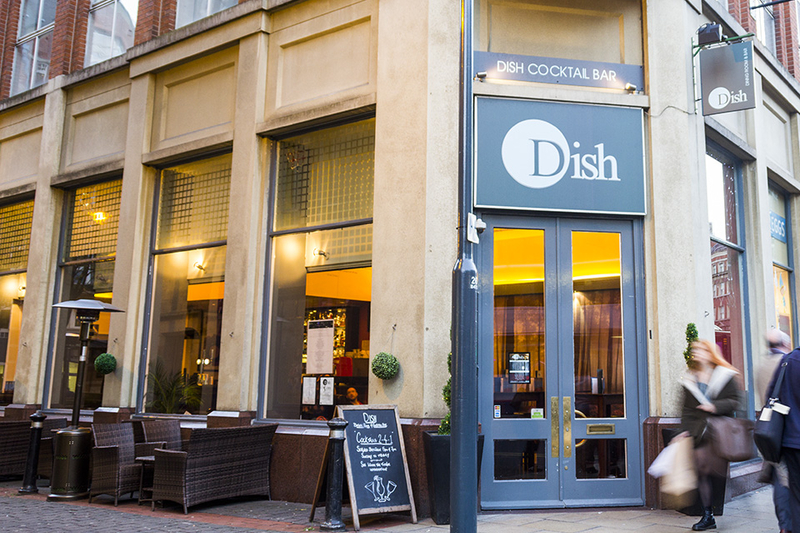 The 19 Boar Lane venue in Be at One’s sights currently houses Dish Dining Room & Bar, winner of Oliver Awards’ “Best Newcomer” in 2013 - there’s no word on Dish’s fate is Be at One’s change of use application is successful.