Just because it's classic, it doesn't mean The Reliance is stuck in the past...

Don’t go thinking that just because it oozes reassuringly classic, modest charm - well-frequented floorboards, a car boot sales worth of mismatched furniture, enamel cask pumps lined up at the bar, the size of farriers’ forearms - that The Reliance is frozen in a particular moment in time. Ever since opening, this little corner of North Street has been one of the most progressive forces in Leeds food and drink.

While it might be simmering away nicely now with another pub, bar, and a couple of restaurants, The Reliance was about fifteen years ahead of the curve by opening up in the “arena quarter” when the First Direct Arena was a mere bit of lead in its architect’s pencil. Along with North Bar, who had opened a few years previously, it was a pioneer of craft beer, before “craft beer” was required by law to be present in any venue where three or more people congregate. 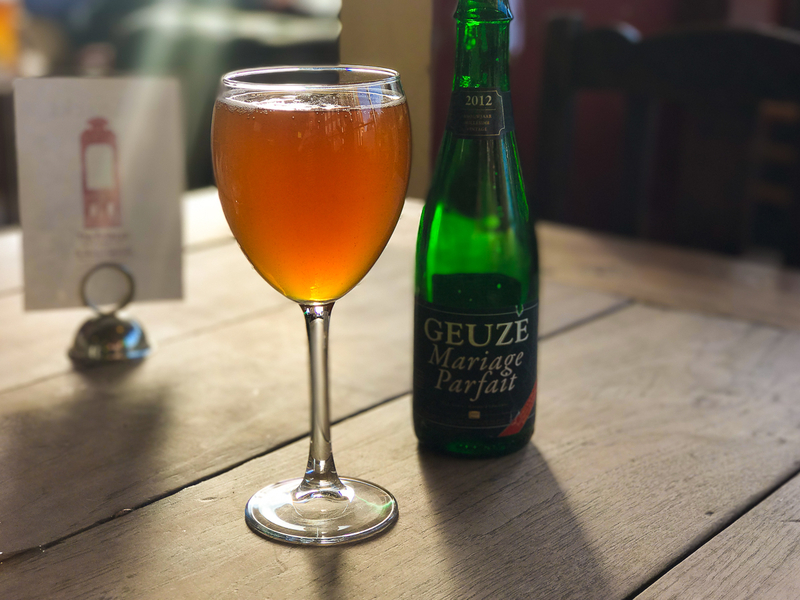 Reliance’s area of craft is mostly British and European - sessionable pales, lambics, and reputable lagers, rather than US high-ABV pissing contest brews. A Mariage Parfait from Belgian brewer Boon (£7.85/375ml) - a crisp, cooking-apply Geuze - is recommended when I mention I’m in the mood for something sour.

I’m enthusiastically presented with three bottles to inspect - a naive and all much too generous inference that I have a clue what I’m doing. I imagine the average Reliance drinker does, though. Weiss beers don’t tend to pull their weight on the P&L sheets, so there’s no fridge space dedicated to them unfortunately, but Erdinger on tap (£5.25/pint) does the job. 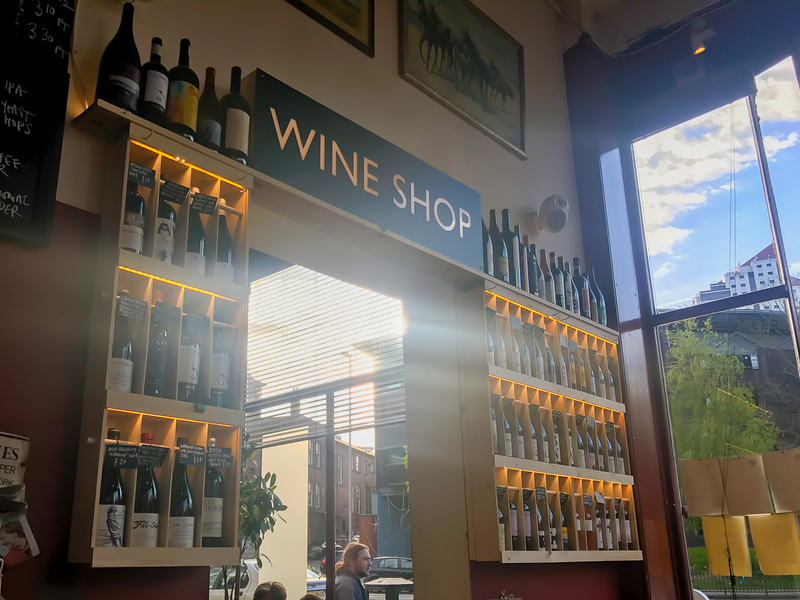 While divisive, there’s no denying that natural wine has been making big strides towards the mainstream in recent years, and it’s another area that Reliance has been at the forefront of in Leeds. Rotating guest tanks of one red and one white can be bought to drink in, or to poured into a custom bottle to takeaway, usually for around the tenner-mark.

The soft, juicy, Grenache, Mourvèdre, and Cinsault blend in Olivier Cohen Primeur (£5.5/175ml) could win over the staunchest natural wine-cynic, have a bottle of it on-hand at all times throughout the Summer and pop it in the fridge for half an hour before drinking. 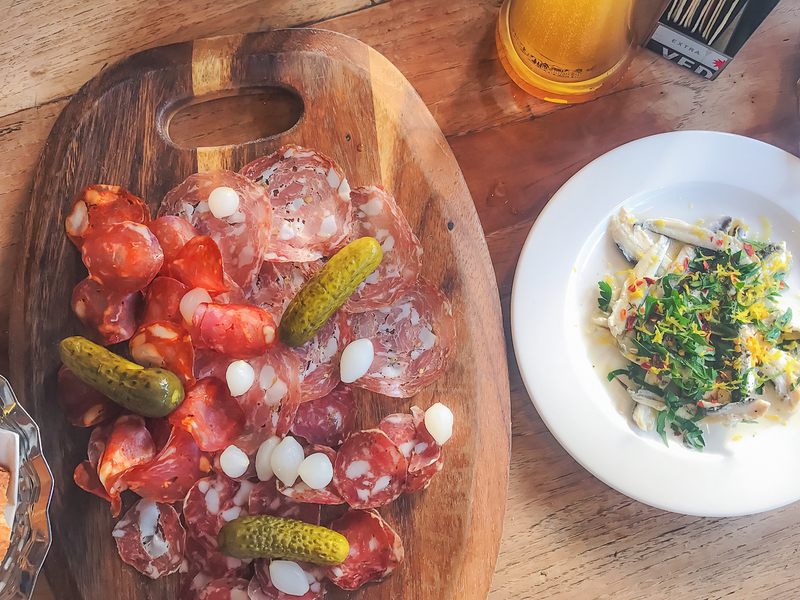 Having a keen eye for quality and being able to curate a menu is all well and good, but these show-offs go one step further by making their own bar snacks.

A room in the basement is dedicated to curing their own recipe sausages - chorizo full of punch rather than fusty, salamis flecked with fennel leaf and another - from the Hungarian mangalitza pig - echoing with dried oregano; all sliced to order, thin enough to act as rose-tinted lenses, and priced at £3 per meat. They supply it to reputable delis like Friends of Ham and George and Joseph. And I thought doing half-assed Body Coach workouts twice a month was a productive use of a basement...

Bars are reviewed based on their drinks (selection, quality, and price), the atmosphere (venue and service), and because each bar is different, a wildcard category which varies depending on the bar.