Another batch of new food & drink openings in Leeds

Want more latest news on bar & restaurant openings? Bring yourself up to date with 19 new openings for November.

Decked out in traditional Sicilian enamel tiles, Poco will offer pizza by the slice (Great news if it’s anything like Culto’s, which is some of the best in Leeds), arancini, roast chicken, focaccini sandwiches, and homemade desserts like cannoli and tiramisu starting in the morning and carrying on throughout the day and evening.

Most people would feel like having a rest after recently doubling the size of one restaurant, doing a 3-month kitchen takeover in a brewery, as well as opening up in Manchester, York, and Bury, but not these guys. Koibito (“lover” in Japanese) is the brainchild of the restless restauranteurs behind MyThai - Bee, and her own Koibito, Simon.

The new Swinegate restaurant has a familiar look and vibe to MyThai - casual and contemporary decor, as well as fresh cooking and speedy service, except with gyoza, sushi, noodle soups, and bento boxes for under a tenner. 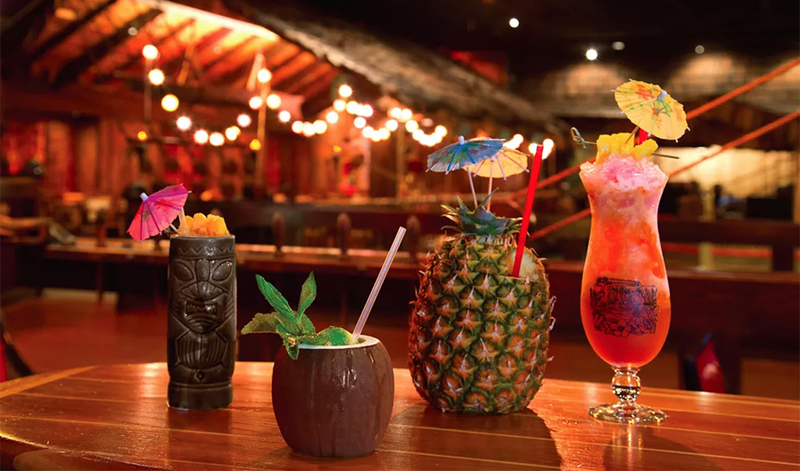 If you thought the most tropical climate you’d experience in Trinity this winter is walking around Primark in your big coat with ruddy cheeks from necking a mulled wine, you couldn’t me more wrong.

Brand new bar Coco’s Beach Bar is bringing “laid-back tropical vibes” to Trinity Leeds, meaning Caribbean paradise-inspired decor, drinking-food like baja crispy cod, spicy tacos, and sriracha wings, and exotic cocktails - all priced at £6 - that don’t take themselves too seriously. Where else can you drink rum out of a seashell in November?...

“The Little House of Tapas” is continuing its rapid expansion across the north, having earned plenty of Leeds fans with its Horsforth opening last Summer, in addition to its Boston Spa and flagship Ilkley restaurants.

Set in one of Granary Wharf’s iconic railway arches, the new £250,000 restaurant will serve authentic Basque and Galician dishes using fresh Yorkshire produce for lunch and dinner, as well as being home to a signature bar stocked with Cava, Martinis, sherries, and gin, sangria, and Spanish beers. Read: Restaurant review: La Casita.

Good news for a much-loved local: Santorini, Leeds’ closes thing to actually being in a Greek taverna, is planning on upgrading while sticking close to its existing fanbase. The Otley Road restaurant has submitted an application to Leeds City Council to set up shop at 6 Otley Road, in the vacant lot formerly occupied by HSBC. A Greek restaurant in a derelict bank, how fitting…