42 The Calls saved from administration

WE’RE glad to hear that Leeds’ landmark boutique hotel, 42 The Calls, has been rescued by local entrepreneur Simon Pollard, who has big plans for a five star restoration of the the 41-room riverside lodging.

The converted 18th century flour mill went into administration in February, but has continued to trade and the Pollard purchase looks set to secure the future of its eighteen staff as millions are pumped into restoring it to its former glories when it was a key player in the regeneration of The Calls.

Amazingly it is thirteen years since its Michelin-starred restaurant Pool Court – precursor of Man Behind The Curtain – closed when chef Michael Gill retired, leaving the more casual and separate Brasserie 44 to soldier on next door (rather successfully to this day).

New plans include suites, riverside dining and a Champagne bar

The hotel’s founder, Jonathan Wix, had bought the industrial building for £775,000 back in 1989; then two years and £2.8 million later it launched to national acclaim, winning a Catey Hotel of the Year award. Recent years have witnessed a chequered ownership path.

We understand that Pollard, chief exec of telecoms company Intouch Advance and prosthetics company Objectiv-X, aims to transform it into suites and add riverside dining and a Champagne bar. Apparently it will remain fully operational during the renovation and any bookings made will be honoured. 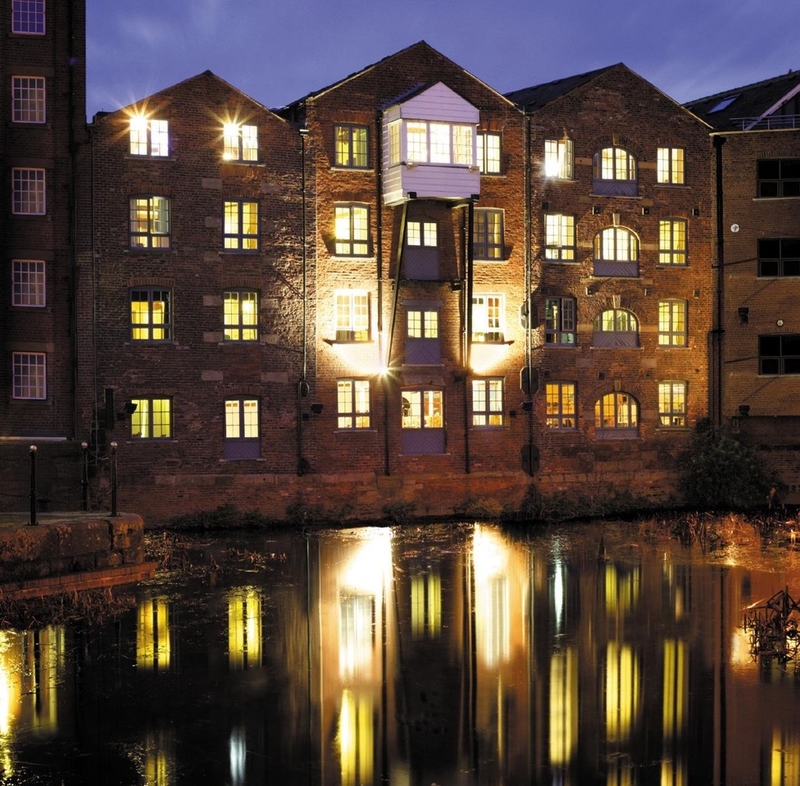 Simon told The Caterer magazine: “I am of firm belief that I have the ability to reset the vision whilst reigniting the fundamental, core values of 42 The Calls hotel. This comes from having the right capability and balance of ambition to help rescue what has been a diminishing local brand in desperate need of significant investment for some years.

“Embracing the 18th century converted corn mill’s unique setting, provenance and potential, we will promote 42 The Calls hotel into a luxury experience for the people of Leeds to treasure and enjoy.”

We hope he will be able to retain the industrial heritage the hotel wears so proudly – exposed beams, original windows and disused mill machinery – alongside all the contemporary boutique trappings.