Admittedly it’s not an essential life skill, but there’s something so impressive about someone who knows their stuff when it comes to wine. The sommelier is always the coolest person in any restaurant and you love letting them tell you all about the wine you're drinking, but to the untrained ear it can sound as if they’re talking another language. Like Italian, or French or something… 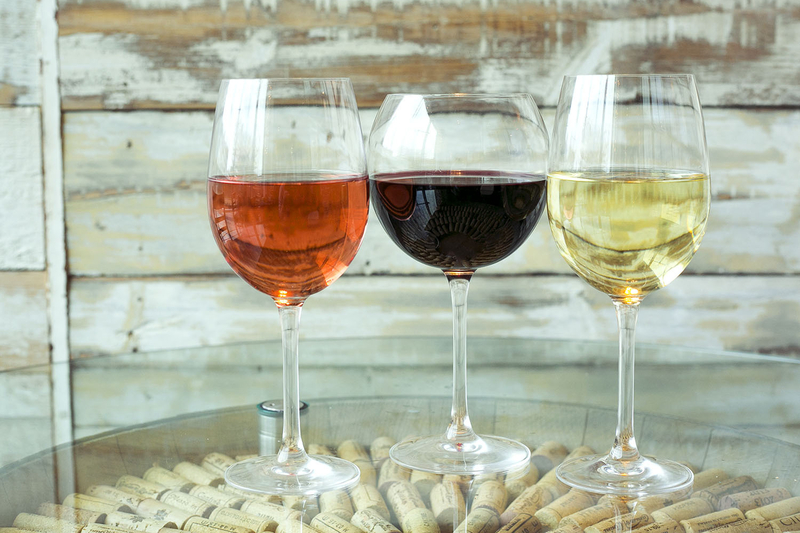 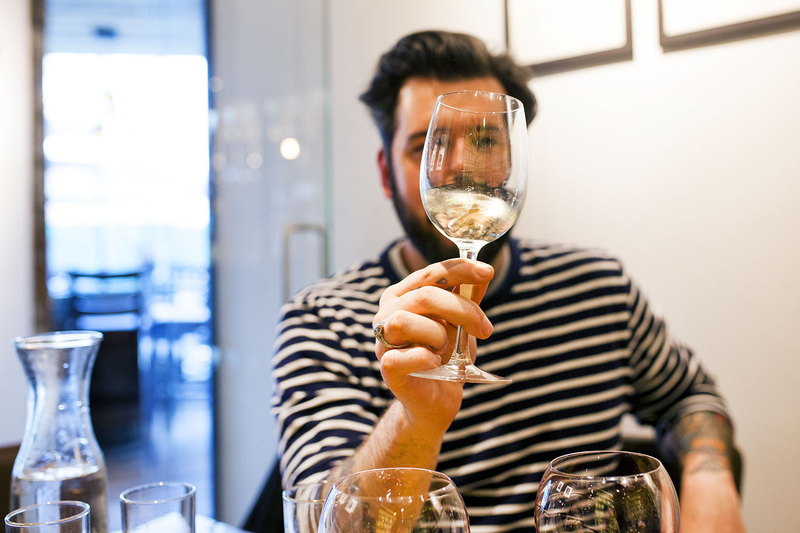 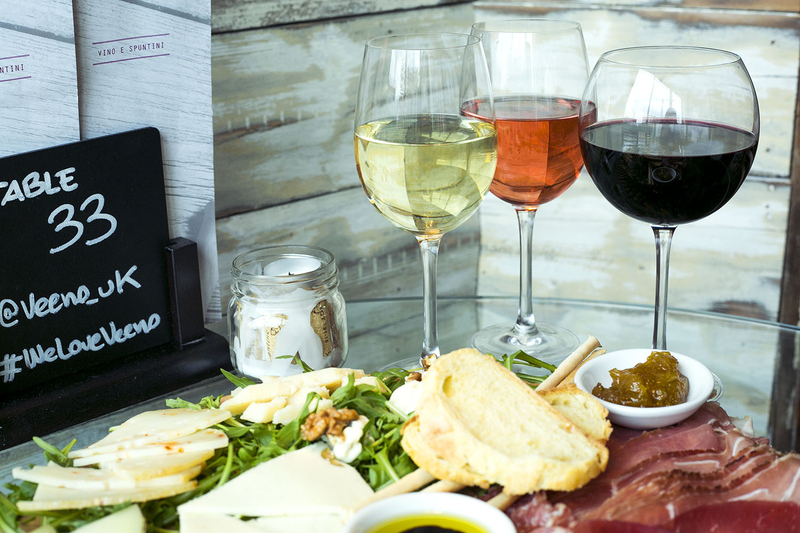 And not only that, Prosecco isn’t even fizzy until it goes through secondary fermentation inside the bottle. With sparkling wines, the glass has to be thicker and heavier to withstand the pressure inside the bottle, and prevent it exploding on the shelf. Pity the poor winemaker who found that out the hard way... 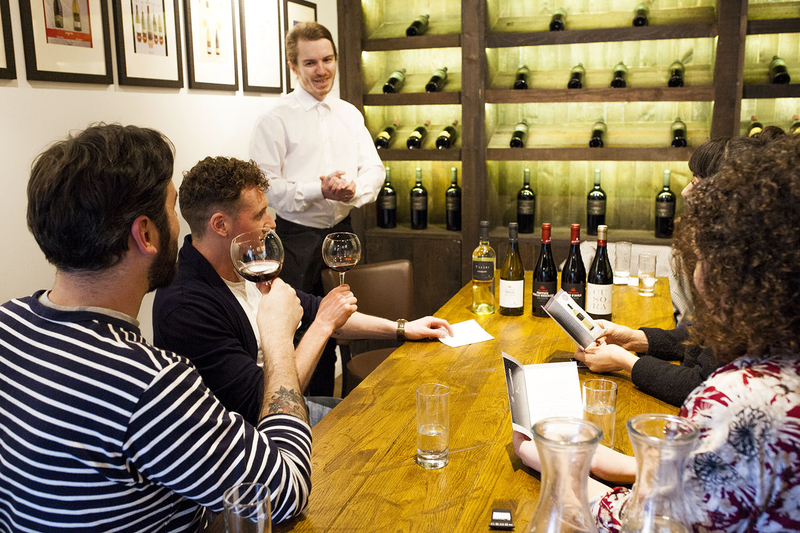 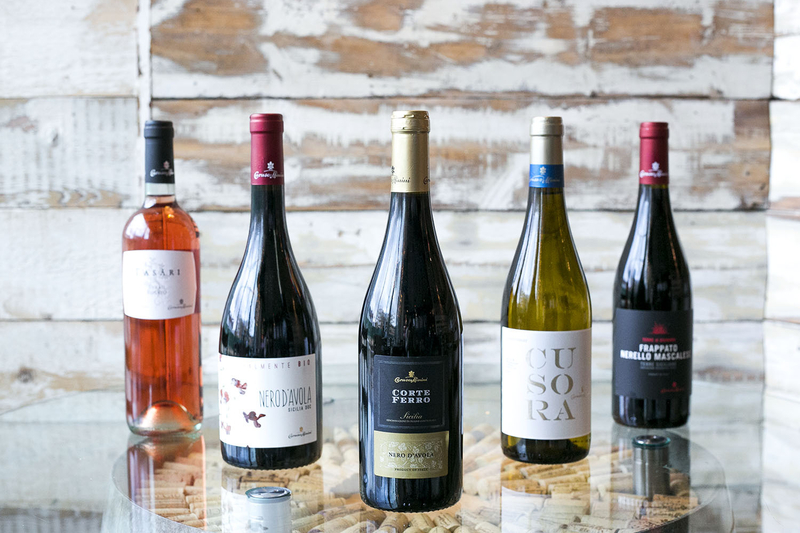 'The most immaculate restaurant I have ever been to' - The Angel at Hetton, reviewed
● / Things to Do