Food and drink news round up – in case you missed it

Liverpool will host its first Vegan Festival on Saturday June 29. The event, held at Liverpool Football Club, will feature over 80 stalls, including animal welfare stalls and caters from around the world. Vegalish, the festival’s key sponsors, will be selling their original range of flavoured jackfruit – a vegan staple. There will also be informative talks, yoga and cookery demos, alongside plenty of free samples.

Organised by Vegan Events UK, the festival is one of many celebratory festivals held around the UK. Entry is £3 payable on the door and £15 VIP tickets can be purchased in advance – including fast track entry and a vegan goody bag. 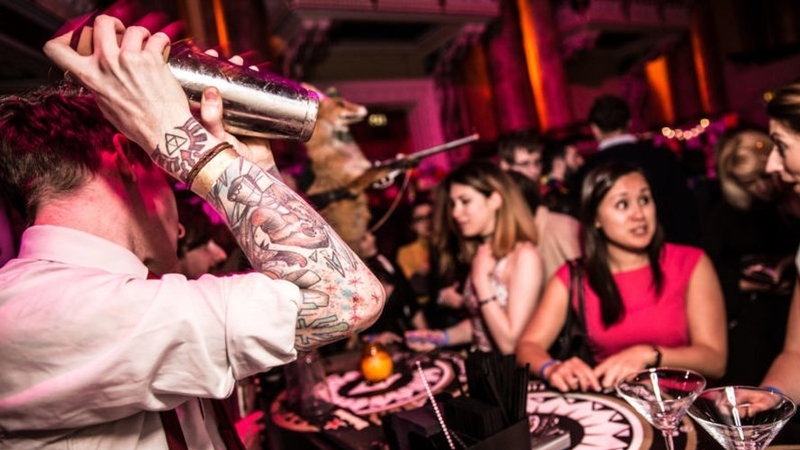 Carnival of Cocktails at the Baltic Warehouse

Cocktails In The City is returning to Liverpool for their summer cocktail festival on 28th-29th June. Fifteen of the city’s bars have joined forces for a programme of drinks and masterclasses at the Baltic Warehouse.

Cocktail enthusiasts can choose from 30 original cocktails created for the festival by bars including Crazy Pedros and The Alchemist’s new venture, Aether. A pop-up bar, manned by Laurent Perrier Champagne and Stylist Magazine, will celebrate top female bartenders with an exclusive menu.

Andrew Scutts, founder of Cocktails In The City, said: “The festival is a must-attend for any cocktail lover. This year will be a mix of inventive cocktails and unforgettable experiences in an amazing atmosphere created by the best bars in Liverpool and some of the UK’s most iconic spirit brands.”

The bars will be joined by street food vendors and live DJs from Liverpool Disco Festival. 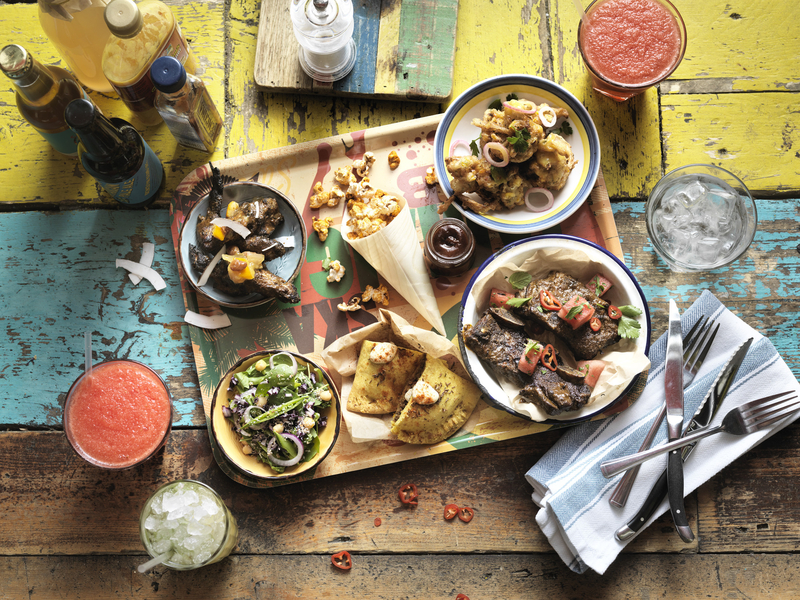 Anyone that's prepared to upload a 15 second clip of themselves singing a classic reggae tune on social media and tag @turtlebayuk will be in the running to fill their boots, and bellies, with a two-course meal and round of drinks for four.  People have until 1st July to get pitch perfect and enter. Entries will be accepted on Facebook, Twitter, Instagram and must be posted by those 18+ or over. Entrants must consent to having their videos shared by Turtle Bay for marketing purposes. (T&Cs apply).

Pollyanna Hall, Director of Marketing comments: "Here at Turtle Bay we promote all types of reggae artists from the mainstream to the unknown, and International Reggae Day offers an opportunity for us to celebrate it all!

"Our restaurants and bars are all about Caribbean music, flavourful food and of course a cheeky rum cocktail or two so it's great to be able to dial this up a notch for IRD."

For more information about the festival, or to reserve a table, visit: www.turtlebay.co.uk 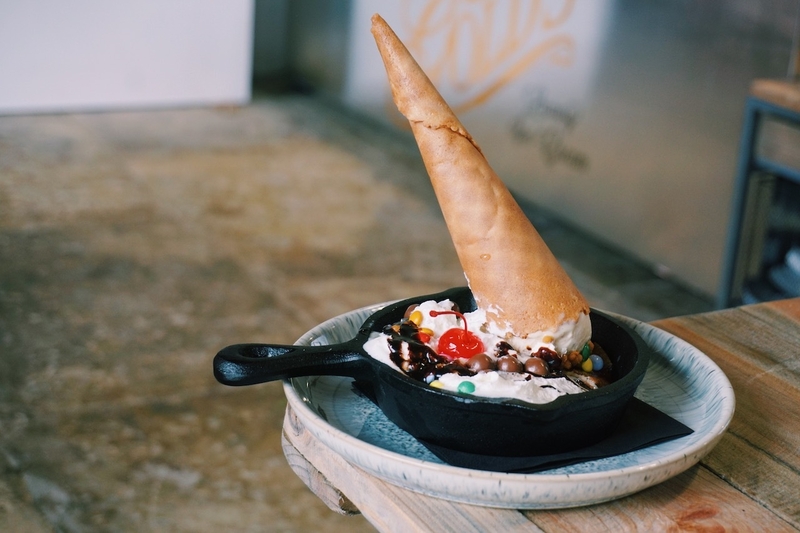 Do your bit for Word Chocolate Day

World Chocolate Day is on Sunday 7th July, there’s no better time to do your bit indulge your inner chocoholic. From creative chocolate cocktails, to theatrical melting desserts, there’s a whole collection of chocolatey goods to be enjoyed around Liverpool.

Indulge in a chilli chocolate cocktail, from Aether in Liverpool ONE (Santa Teresa 1796, Campari, Vanilla and chilli chocolate), or the ‘Dark Chocolate Sphere’ dessert on offer at Stanley’s Bar & Grill at Titanic Hotel. 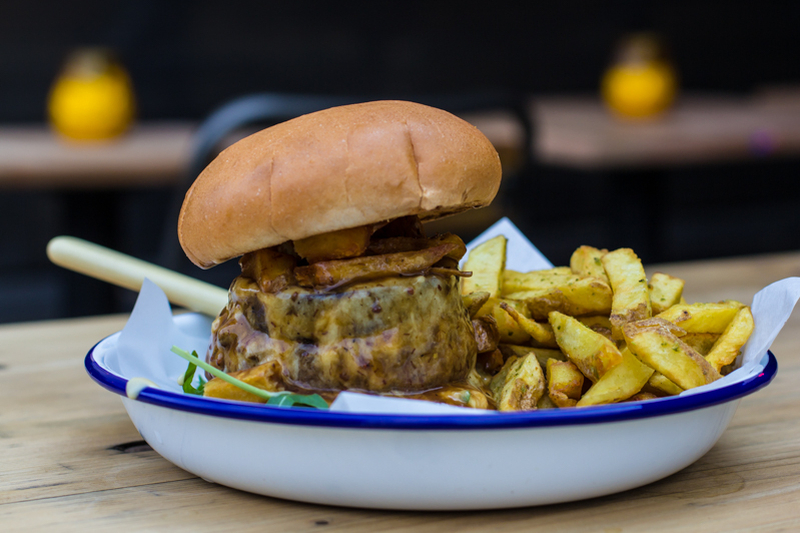 What started as a street food business flogging burgers in Brixton Market in 2011 has expanded into a well respected burger chain. Honest Burgers have announced that their newest venue will be on Bold Street which they plan to open in July. Honest by name and honest by nature, their burgers are made with grass fed British beef from their own butchery and served (medium or medium rare) along with their famous crispy rosemary salt fries, which Jay Rayner once referred to as ‘edible crystal meth.’ As they do in every city, they will invent a special burger, so we're wondering what Liverpool's will include...lob scouse? 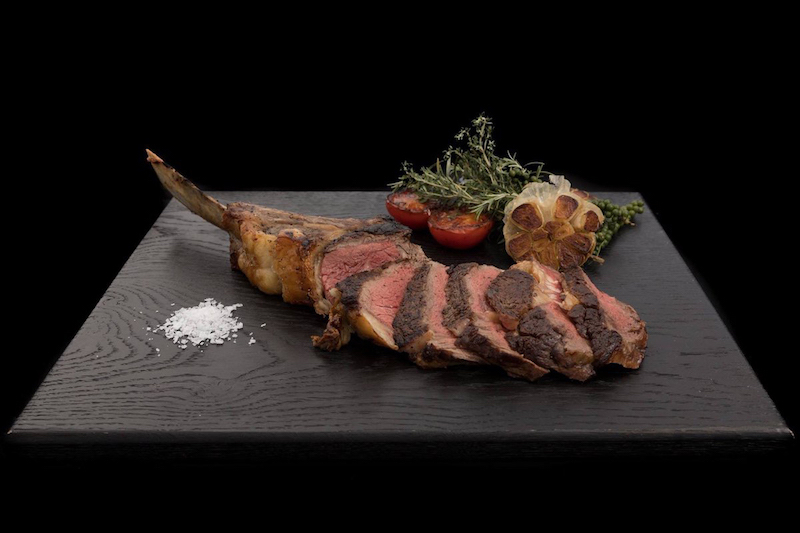 Since winning the BBC series, Simon has opened a successful restaurant in Manchester and has become known for his welcoming take on fine dining. Some of his signature dishes from the TV competition, such as anjou squab pigeon and mushroom risotto, are on the new menu as well as fan-favourite Tomahawk steak. There will also be tasting menus available, and packed with the best seasonal ingredients.

The restaurant will be open seven days a week - for breakfast, lunch and dinner - with a Sunday lunch menu exclusive to WOOD Chester. Room service is also provided for guests at the boutique hotel, with WOOD’s special picnics delivered to the door.

This launched on Saturday 22nd June at the popular Baltic Triangle venue. The event promises non-stop disco classics, delicious food, glitter station, themed cocktails and “all the vibes & style of a New York City Disco”. Tickets include free fizz for the first hour, a 2-course brunch and all-day entertainment in the form of a live DJ and Studio 54-style disco.

Honestly, the inaugural one was a little more Don’t Leave Me This Way than Disco Inferno, but hey, very rarely is the debut also the peak. Trying to energise a small audience who were anchored down by bellies full of build-your-own-bagels and Oreo cheesecake seemed to be proving a bit of a challenge for the catsuit-clad dancers and DJ. Fingers (and flares) crossed that the event builds up steam and proves to be yet another smash hit for the Furnace.