Sit down and stand up on Hardman Street

The Liverpool Comedy Cellar at The Magnet is moving to a regular Friday night slot this week.

And to ensure punters enjoy their belly laughs on a full one, they have teamed up with Bistro Jacques next door to offer a packaged, pre-show, three course dinner and a ticket into the gig.

The move from Saturday will allow organisers to capture the after work/uni crowd before they have a chance to think better of it, as well as a top level roster of comedy acts normally booked out in London venues come Saturday.

TV names such as Tom Wrigglesworth, Gary Delaney and  Mick Ferry are booked this season as well as comedians from Australia, New Zealand, Germany, Ireland and Canada. 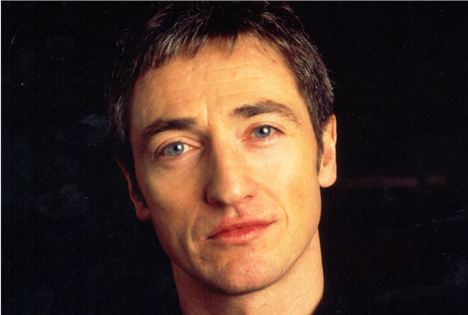 Simon Bligh: Should have been mega

The new format kicks off this Friday (March 6) with a bit of a bang: veteran stand-up Simon Bligh and Jonny Awsum in a double headline bill compered by Ste Porter.

It's baffling why Liverpool-born Bligh wasn't mega 25 years ago when he was a Perrier nominee and Time Out Comedy Award Winner and everyone was dancing around to Groove Is In The Heart. But the mainstream's loss is the circuit's gain and yes, the Independent had it bang on when they recently described him as outrageously talented.

Meanwhile Jonny Awsum, who "leaves rooms floored with his fantastic, feel-good comedy songs and friendly banter," is one of the most in-demand headline acts on the UK circuit, a regular act at Covent Garden Comedy Club, Bearcat, Lee Hirst’s Backyard Club, Headliners, Jongleurs and Highlight. 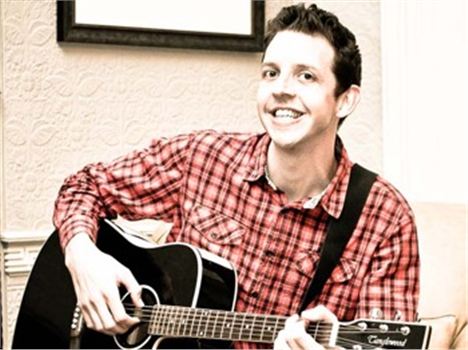 Jonny Awsum who looks like a young Pete Wylie, don't you think? 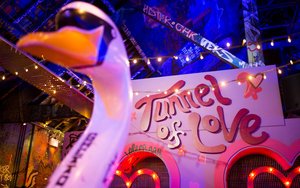 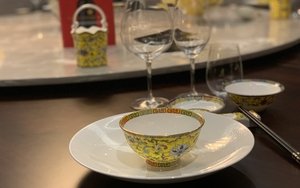 Restaurant no shows – What can we do about it?
● / New Openings 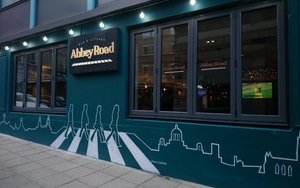