Carbuncle Cup could be coming home to Liverpool

IT’S ONE cup that the great football manager Bill Shankly could never have envisaged in his trophy cabinet.

But a controversial rooftop extension on the Liverpool hotel bearing his name is up for an award celebrating the very worst in British architecture.

Signature Living’s bulky two storey construction, plonked on top of its Shankly Hotel, has made the final six in the 2018 Carbuncle Cup, the construction industry’s “Oscars” for bad buildings.

BD Online, which organises the competition, pulled no punches in an editorial last week in which it described the “grotesque rooftop extension” as a “sorry saga of a developer deviating from the consented scheme, weak planning and a side-lined architect.”

What began to emerge was a two storey “lumpen, thuggish carbuncle”

The Shankly Hotel opened in 2014, dedicated to the famous Liverpool Football Club manager in former council offices on the corner of Whitechapel and Victoria Street.

A year later Signature applied for planning permission to build a glass, single storey rooftop extension housing a restaurant and conference centre which documents described as “a lightweight volume, seemingly floating atop the existing mass”.

In the event it floated alright, but not in a good way. And what began to emerge, as Liverpool Confidential commentator Liam Fogherty described it, was a two storey “lumpen, thuggish carbuncle”.

After enforcement complaints, a report to the council in February last year found that the structure did "not correspond with the form and design” of the one approved, in fact nothing like the original drawings from Blok Architecture who were no longer on the job.

This led to another planning application being lodged, in a bid to resolve matters, with the new drawings produced by Signature Living.

Result: the council's interim head of planning said he did "not consider the rooftop extension to be the most elegant piece of architecture”, but the regeneration benefits to the building outweighed any harm. Instead of perhaps insisting that it be torn down or modified, the planning committee waved it through granting retrospective permission.

With its corner position, the elegant Victorian building - until the 1970s the HQ of the Liverpool Daily Post & Echo - was the city’s answer to New York’s Flatiron Building.

Now it’s come to this and in their dubious citation, Carbuncle Cup judges said: “This two-storey extension to an attractive historic building in the centre of Liverpool couldn’t be more out of keeping.

“Where the original is gently curved with intricate classical detailing and vertical windows, the new structure is all abrupt right angles and bland horizontality. It looms awkwardly above its parent, stealing the show from what was meant to be the building’s crowning glory, a pretty little dome at its prow.”

The winner will be announced on Wednesday 5 September.

Carbuncle Cup 2018 - what the Shankly Hotel has to beat: 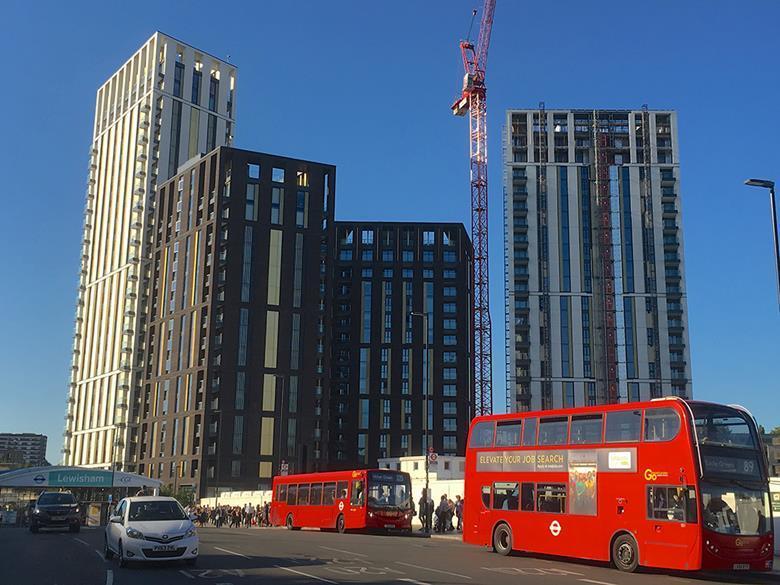 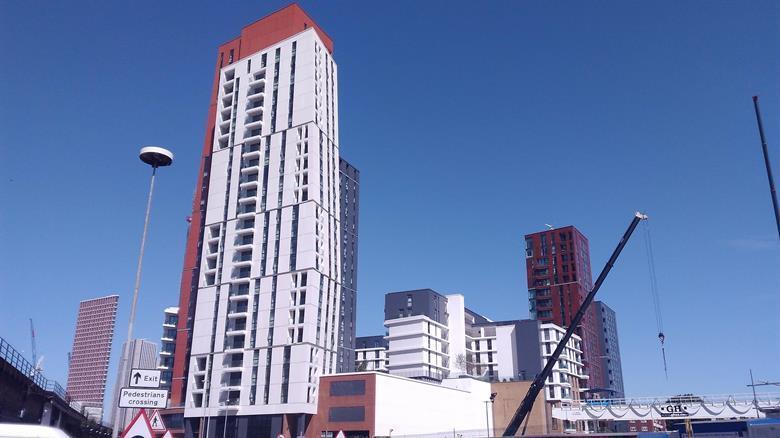 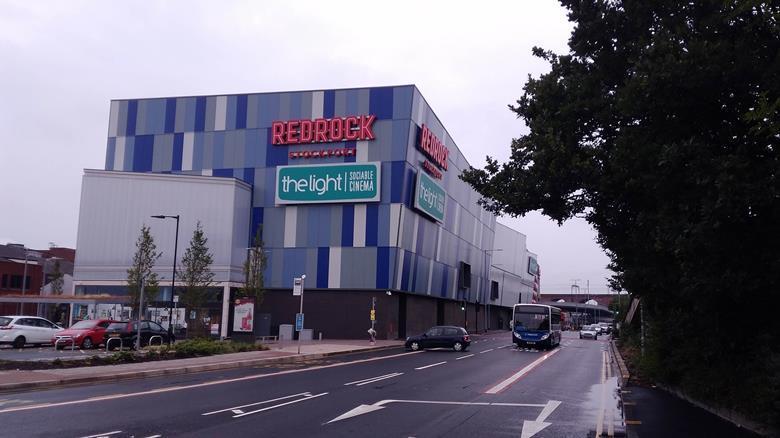 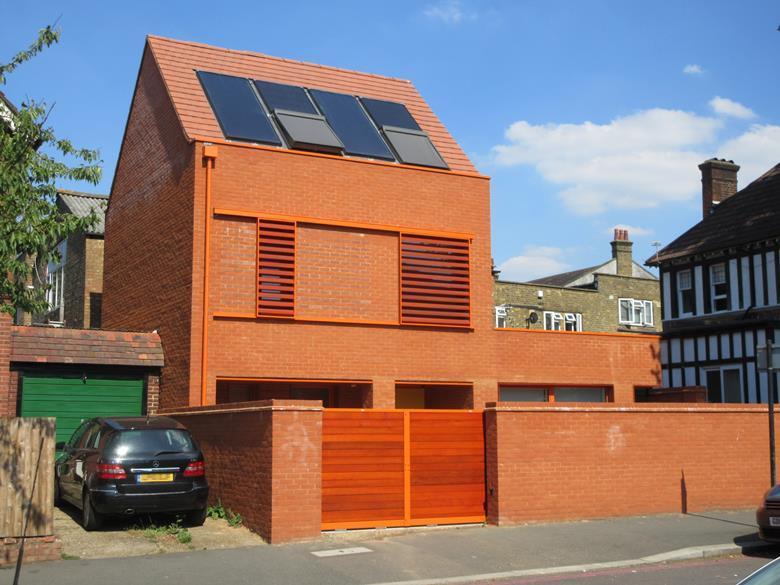 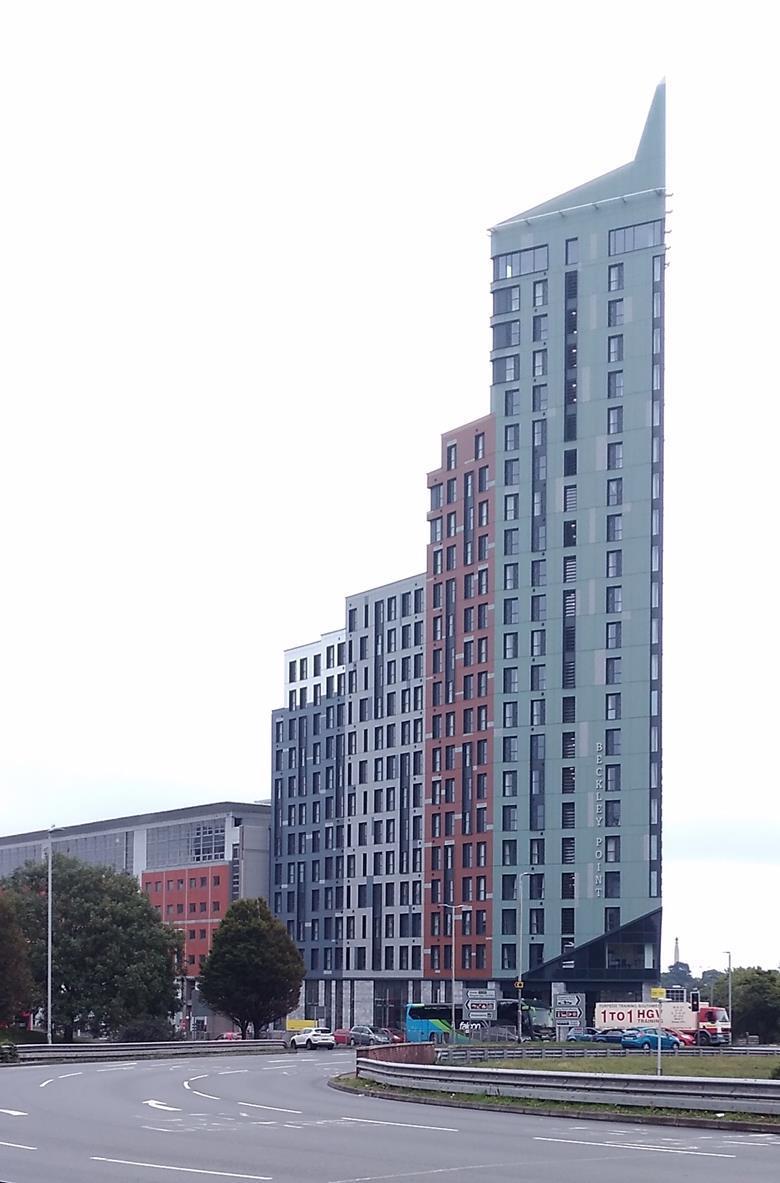 200 hospitality jobs up for grabs in the city
● / Clubs

Top things to do in Liverpool: May 2022
Web Design Manchester MadeByShape