DOES Liverpool really need another café? It sounds like a facetious question, but we are increasingly a city awash in all things caffeinated.

Granted, never being more than a two minute walk away from a macchiato is great news for those of us who feel anxious if we don’t constantly have a brew in our hands. But you do have to wonder what’s going to happen when we reach saturation point (if we’re not there already). Who will have the charm, tenacity (and cake) required to survive in those straitened times?

On the evidence of what we experienced during our visit to Lovelocks, this is one of those rare places which has all of these qualities, and more.

Although nothing on their menu is particularly groundbreaking, what they do, they do well

Situated on Old Haymarket, right slap bang between the commercial district of Dale Street and the World Museum, it resembles something between an organic grocery and your grandma’s living room.

Boxes of bananas, avocados and carrots nestle up next to an old piano. Squishy armchairs squat underneath hand-drawn scenes from Harry Potter. They bake their own dog biscuits and their social media channels are full of pictures of adorable pets (and their owners) who have just popped in for a nice cup of tea and a sit down.

In the wrong hands, this could all come across as overly twee affectation, but it’s tempered somewhat by Lovelock’s atmosphere. I can’t remember the last time I visited somewhere which exuded so much friendliness and warmth.

The food’s not too bad, either. Although nothing on their menu is particularly groundbreaking, what they do, they do well. Their white Americano (£2.00) is one of the best outside of Bold Street Coffee, which is no mean feat. It’s also notable that their menu caters for everyone, with a wide range of vegan, vegetarian and gluten free options (particularly intriguing is the sound of their vegan pulled pork sandwich).

Breakfast trade is brisk with the Elvis-inspired banana, peanut butter and caramelised pecans on toast proving to be particularly popular

Spiced apple porridge (£3.50) however, was perfectly pleasant. Gigantic chunks of cinnamon and nutmeg covered apples bobbed on top of a bowl of porridge so thick, your spoon could practically stand up in it. The only thing that let it down was that it was a touch bland and could have benefitted from a spoonful of brown sugar to really bring out the depth of these warm, fragrant spices. 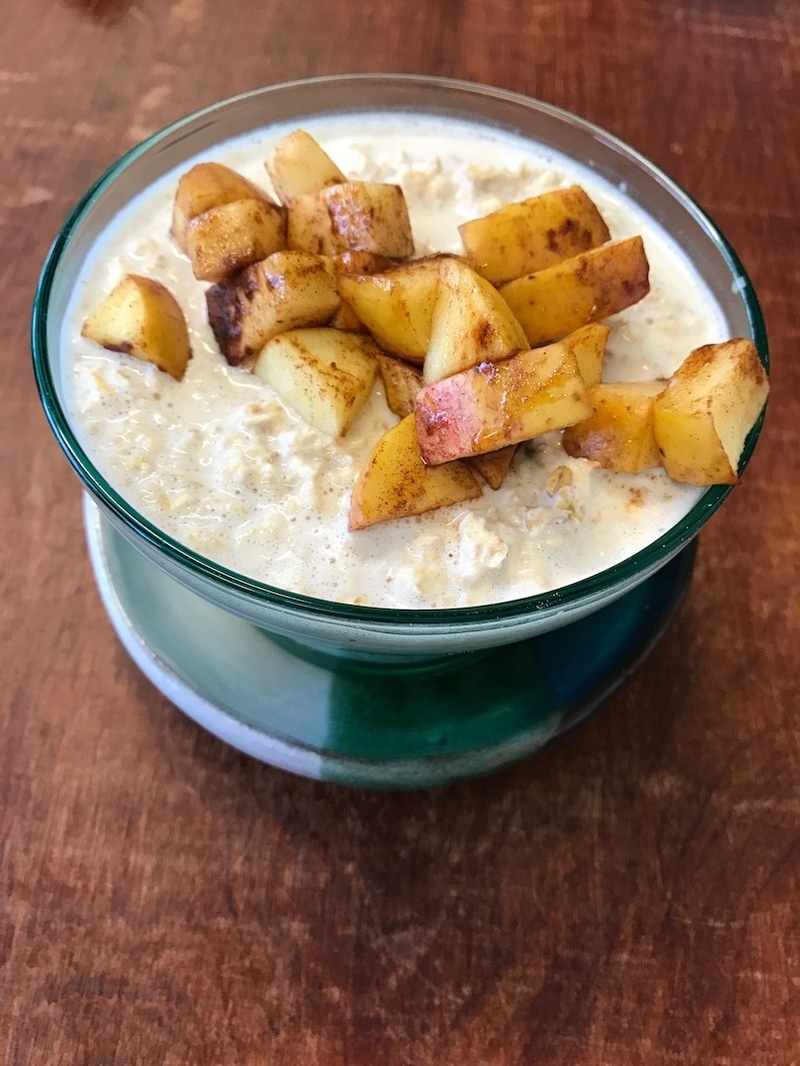 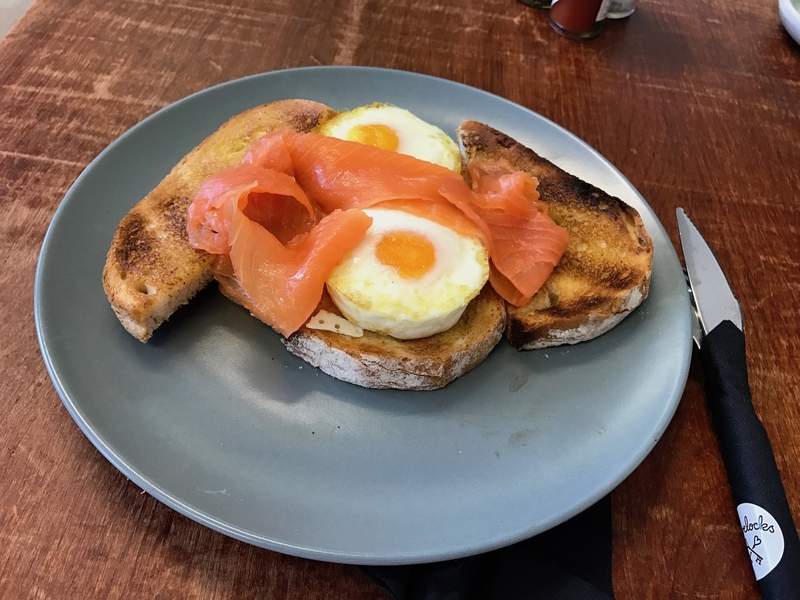 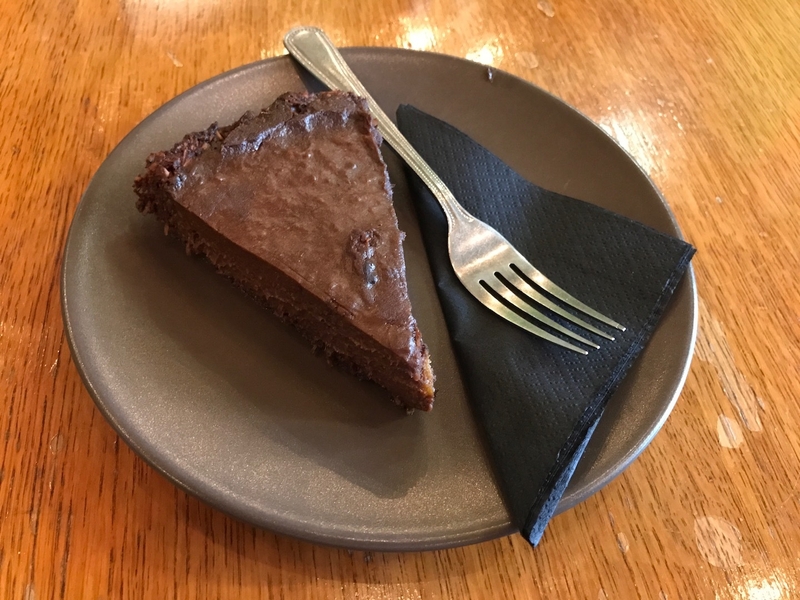 It would have taken a very unskilled hand to mess up salmon and poached eggs (£4.00), however Lovelocks definitely make the grade. Ooey, gooey eggs (which looked pleasingly like little flying saucers) perched on some excellent sourdough and a satisfyingly un-stingy portion of smoked salmon. They even had tabasco sauce ready for us to dab over our breakfast - an acquired taste, granted, but try it and thank me later.

Where they let themselves down ever so slightly was with a vegan chocolate coconut cake (£3.00). It had the consistency of warm mud - not necessarily a bad thing when it comes to chocolate cake, granted - but after a few bites, a cloying artificial taste became more apparent. Vegan baking is an artform in itself and while this wasn’t the worst vegan dish I've tried recently, there was something about it which just didn’t hit the spot here.

So, to go back to the original question, does Liverpool really need another cafe? Well, if they’re like Lovelocks, then yes. It is one of those rare things, a cafe which embraces and is defined by the community around it. Everyone who walks in is greeted with a smile and treated like a regular who has been coming in for years. There is no snobbery, no artifice. Like the city it resides in, it’s not perfect. But what it lacks, it makes up for with buckets of warmth, charm and heart.

Please note: All scored Confidential reviews are paid for by the company, never the restaurant or a PR outfit. Critics dine unannounced and their opinions are completely independent of any commercial relationships. 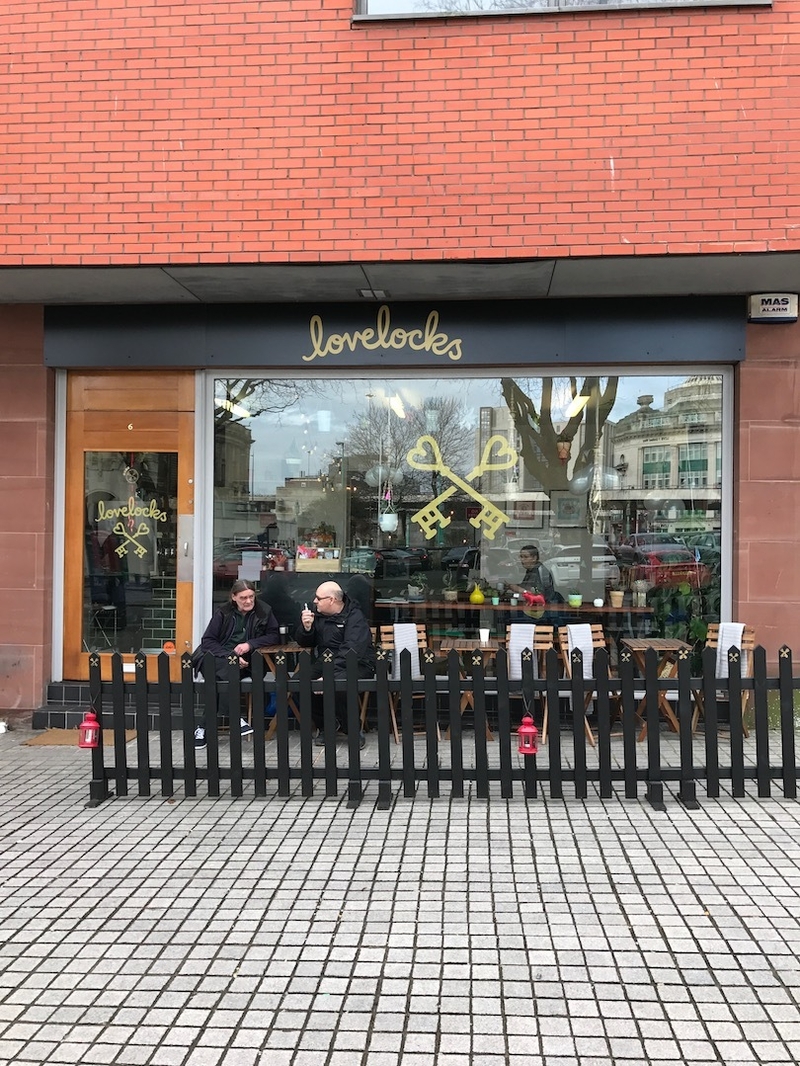