YOU wait in the Baltic for an Irish pub - and then five come along at once.

Well it was only a matter of time wasn’t it? And with it, the circle of regeneration seems complete.

For years the Brewery Tap was the only place you could buy a pint if you found yourself, for some unfathomable reason, in what was a lonely part of town. It was a good pint too: Cains, house ale of the eponymous Victorian brewery to which the pub was attached.

Yet a flow of hip and happening bars and venues turned the Tap into a turn off.

But no more. With places like Peaky Blinders attracting a… how shall we say, more mainstream demograph, the signature alehouse is back: helped along by two of the city’s most experienced publicans - Dominic and Fiona Hensby (ex Fly In The Loaf and Rigby’s) - and a new owner with deep pockets.

That owner is Andrew Mikhail and, not content with just buying the pub, he has acquired the lock, the stock and all the barrels. Namely the Cains bitter brand and the entire building.

What to put in it? An Irish bar. No, wait, make that five Irish bars - and what will be (when it’s finished) one of the biggest watering holes of its kind in the industry.

Punch Tarmey’s is the name and it launched last week with Irish dancing, fiddles and loads of whiskey and Guinness.

Almost £2m has been ploughed into the Liverpool venue. The company also owns Punch Tarmey’s Irish pubs in Southport and St Helens as well as the Bold Hotel and Lord Street Hotel, in Southport, and the Eccleston Arms in St Helens.

It is sports-led, and plans include brewery tours, a family-friendly vibe in the daytime along with being a destination for party revellers at night.

“We’ve invested approaching £2m into Punch Tarmey’s Liverpool and it’s a professional and personal dream come true for me especially because of my Irish roots,” says Mikhail,

“My great grandfather was a renowned bare-knuckle fighter nicknamed Punch Tarmey, the name that gave birth to an existing portfolio of bars we own and operate in the region. We’ve already had great initial feedback with many people commenting on the transformation and how stunning the pub looks.”

“This is the first phase of four and we know people are really excited about us reviving the micro brewery as part of the second phase that will be ready in March 2019 including many of the old Cain’s favourites including Raising Ale.”

Here are some people getting pissed. 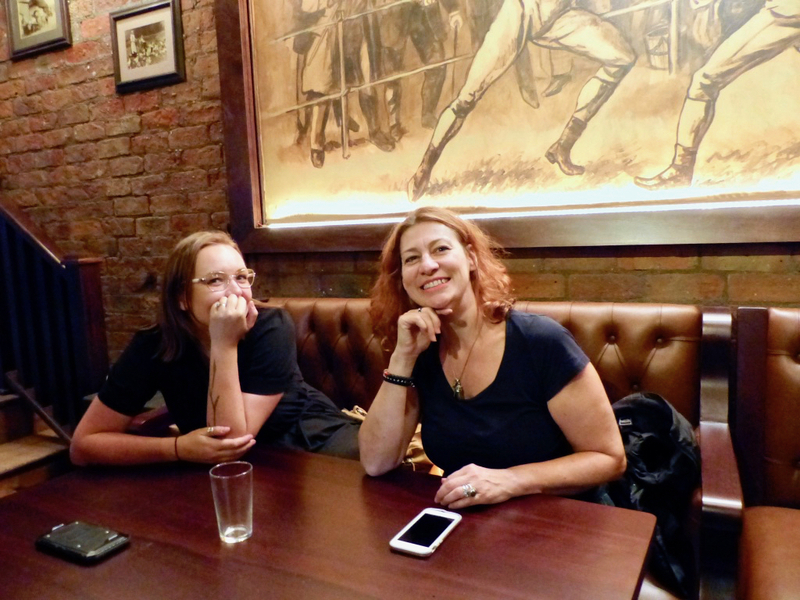 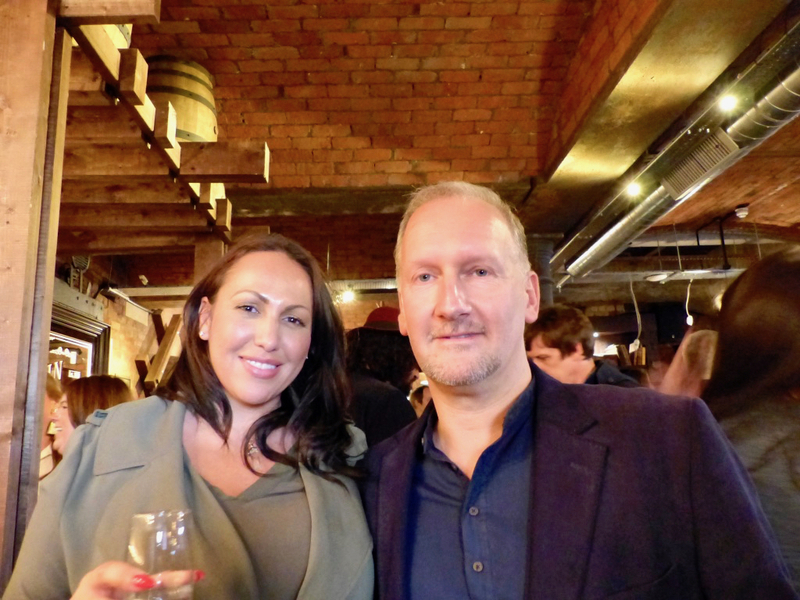 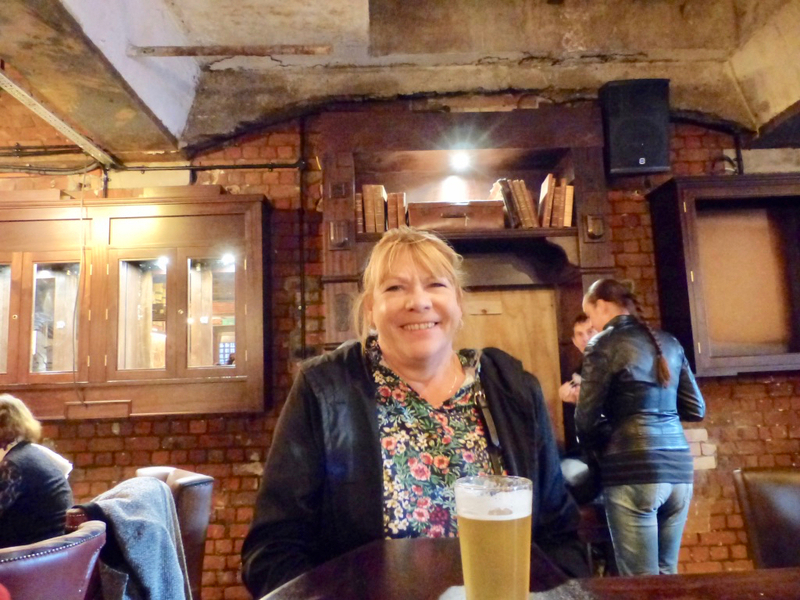 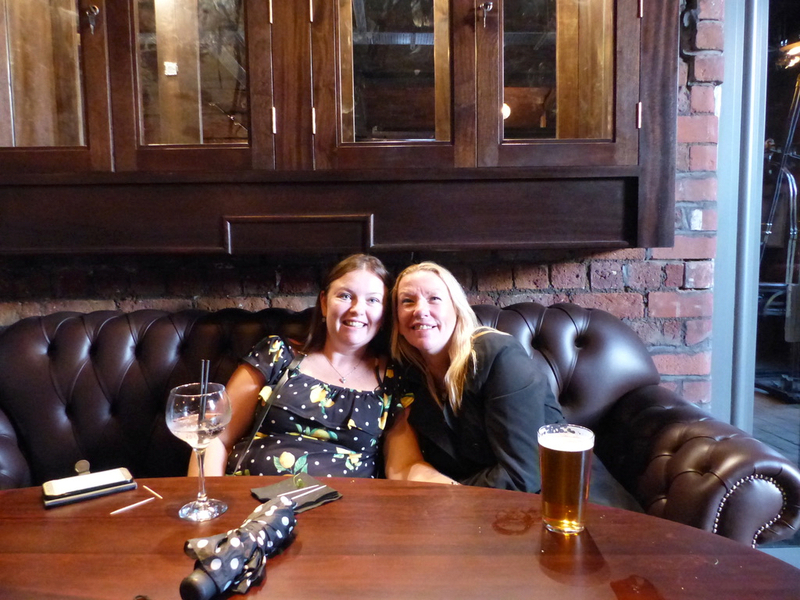 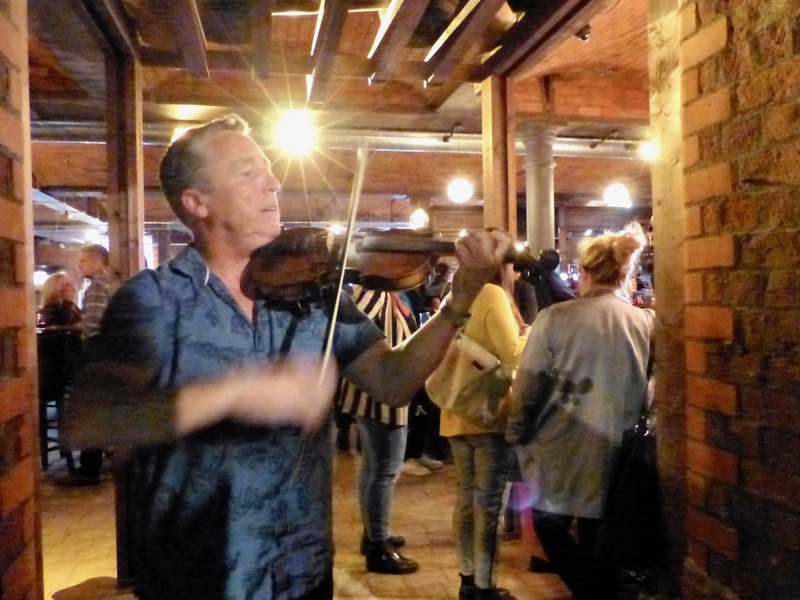 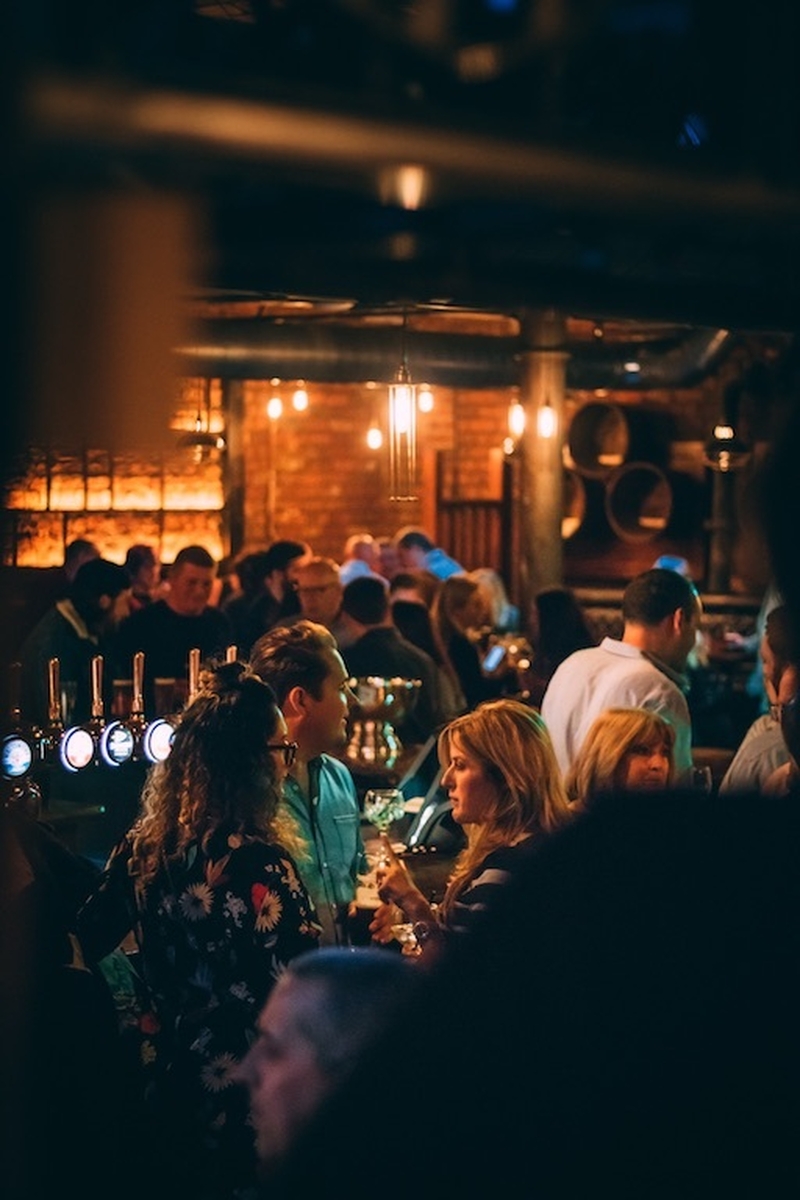 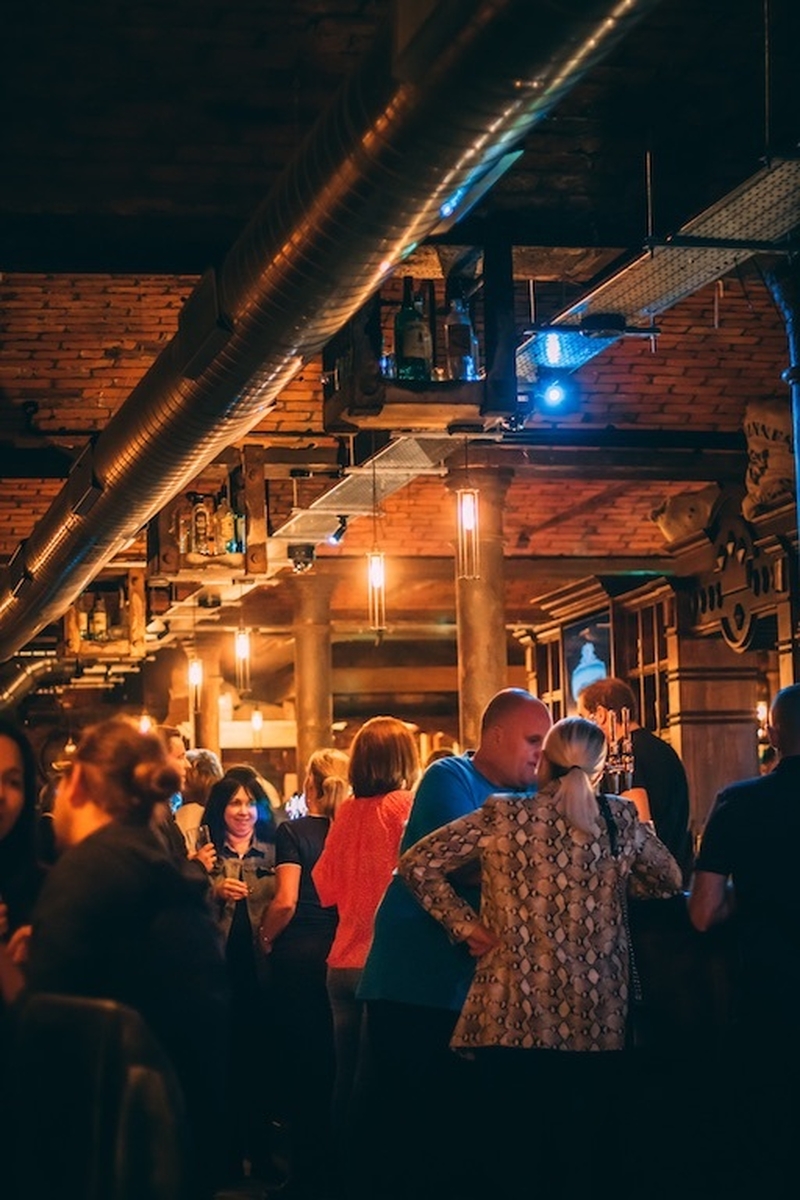 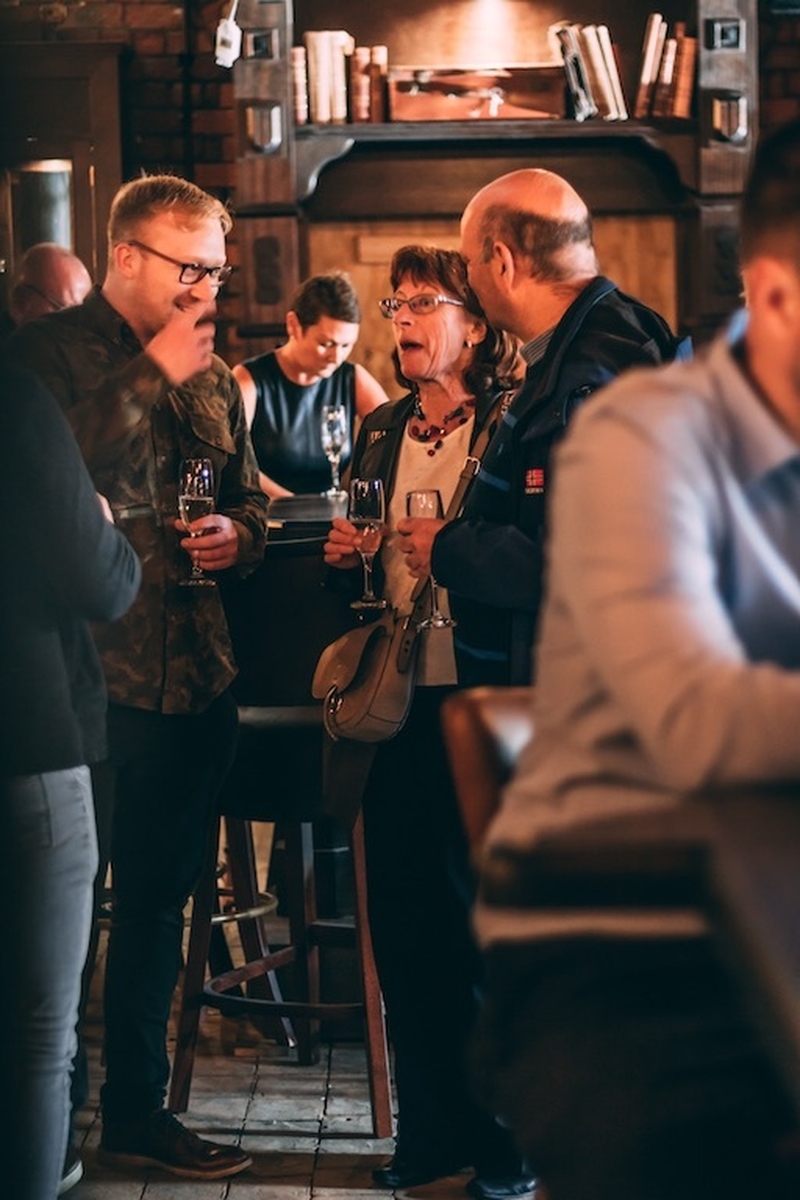 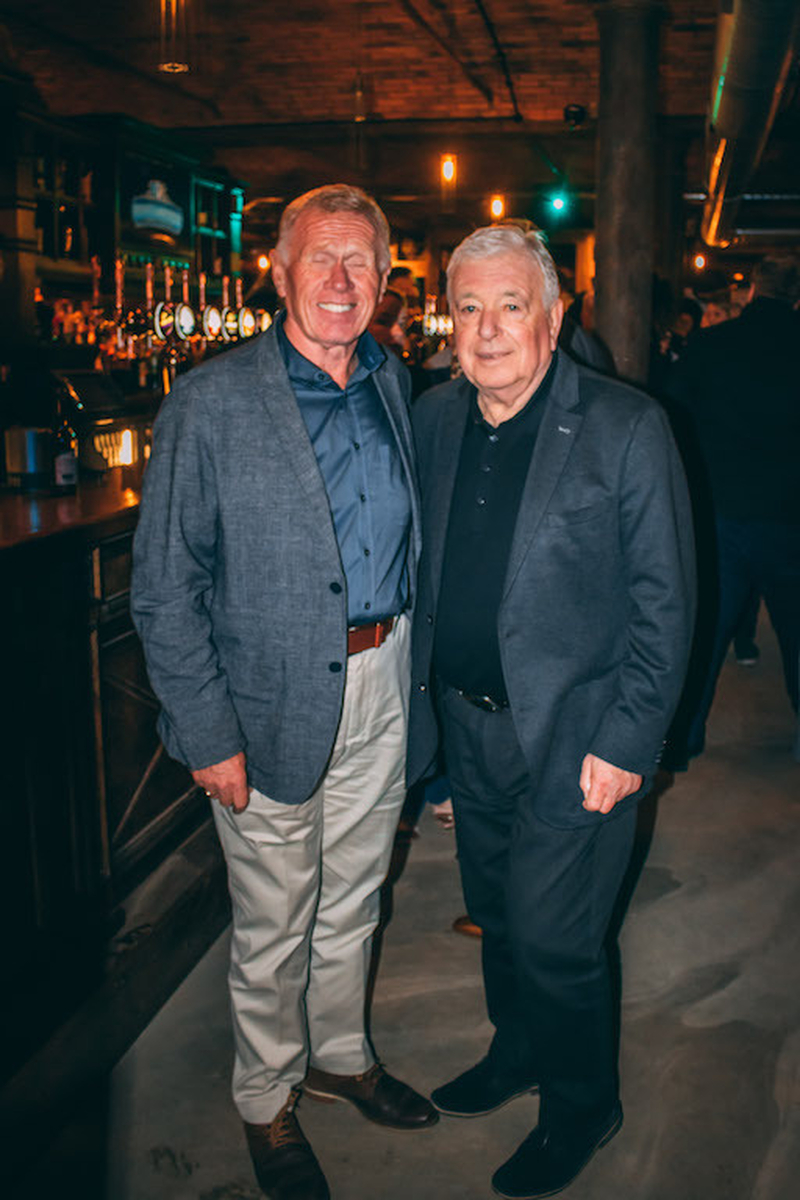 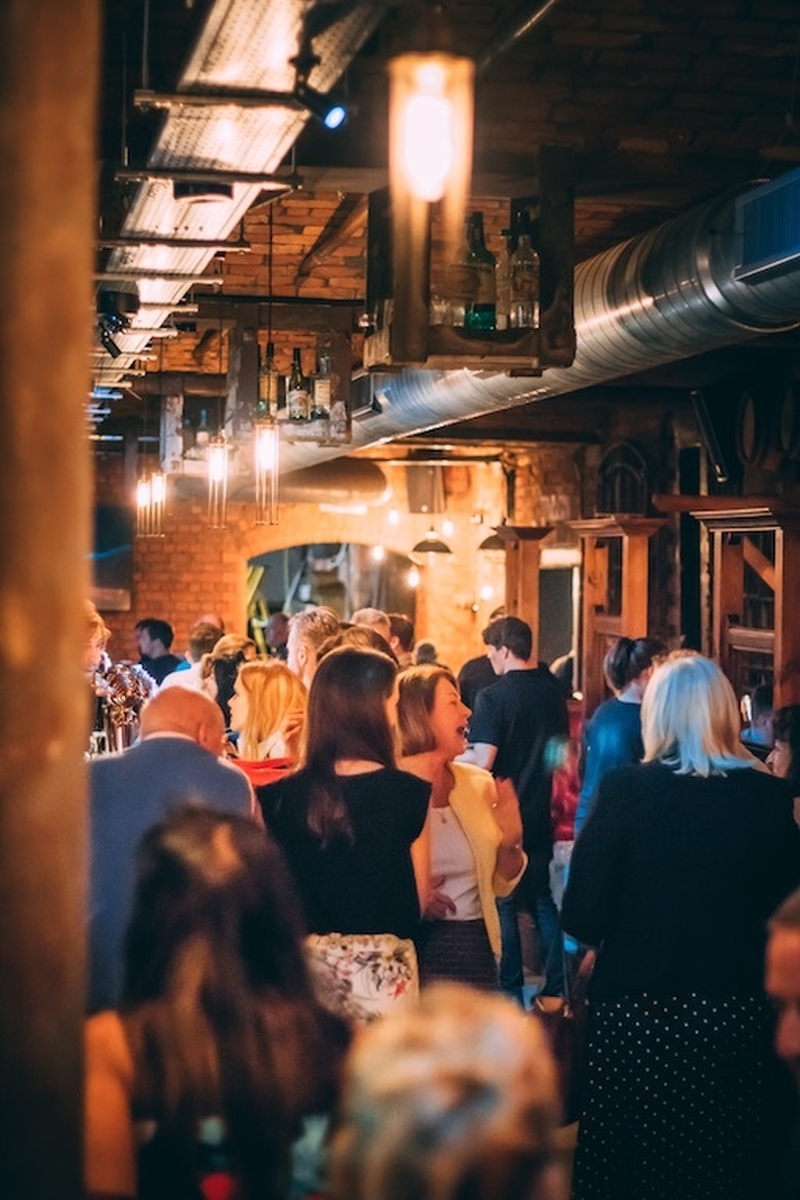