THIRTY years after holding their wedding reception there, Peter and Elaine Kinsella have once again taken the plunge at the Albert Dock with the opening of an offshoot to their multiple award-winning restaurant, Lunya.

Last night there was a friends and family party where guests were treated to a preview of the food, the drinks and the grandstand views over the docks. It all ended with a rousing chorus of Happy Birthday for Elaine who was presented with a huge cake designed as a deli board. 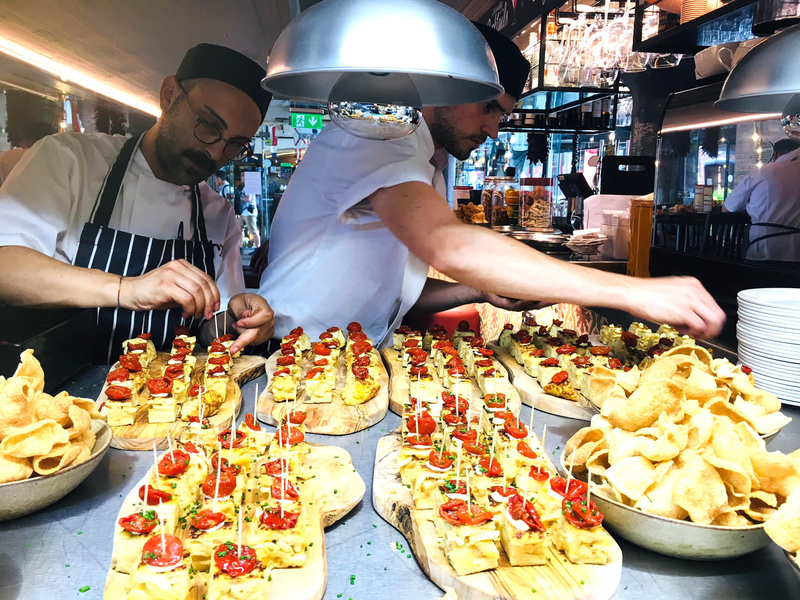 Immediately striking was how familiar it all seemed. With its exposed brickwork vaulted ceilings and two-floor format there is more than a reminder of the old-style College Lane Lunya about it. A glorious sun terrace makes it even better.

The Kinsellas said they had often thought about giving birth to a “baby Lunya”, a scaled down concept to their 5,000 sq ft operations in Liverpool and Manchester, and believe there is potential elsewhere in the UK for more Lunyas and Lunyalitas

Peter says: “We were made aware of a perfect opportunity at Albert Dock with space of 3000 sq ft available to develop our idea and we’re keen to show that Lunya can work in different formats.”

He added: “It will also make us more investor-friendly for when we decide to grow further or even hang up our apron strings.”

On the ground floor of Lunyalita you will find a bar and deli with the latter being much smaller, just 400 products compared to 1,400 in the mothership, which will be aimed at the tourist market, local shoppers, residents and workers.

Upstairs, there is a formal restaurant overlooking the water with a purpose-designed private dining and meeting space.

Apart from a menu which is practically the same as Big Lunya, other highlights include Catalan-inspired breakfasts and lunches offering sandwiches, large salad bowls, a daily large dish (paella and Catalan scouse among them) with a “when it’s gone, it’s gone” policy.

£300,000 has been invested by the couple for the fit out and 30 jobs have been created in the unit. It’s one of a number going over to food and drink following a push by Aberdeen Investments, which runs most of the docks’ commercial side, to re-position the focus from tat shops to high end restaurant concepts that will draw in locals all year round.

This has reportedly meant big rent breaks to lure in “the right” food and drink operators.

Peter spoke of the commercial advantages of “one of the most fabulous waterside spots in the UK”, saying: “Our unit is opposite the Arena and big wheel, next to the Beatles Story, the main entrance to the Albert Dock and, we overlook the dock too. Plus we have a close emotional attachment to the Albert Dock, Elaine and I had our wedding reception here in 1988 and it seems serendipity that we can open here in our 30th wedding anniversary year.” 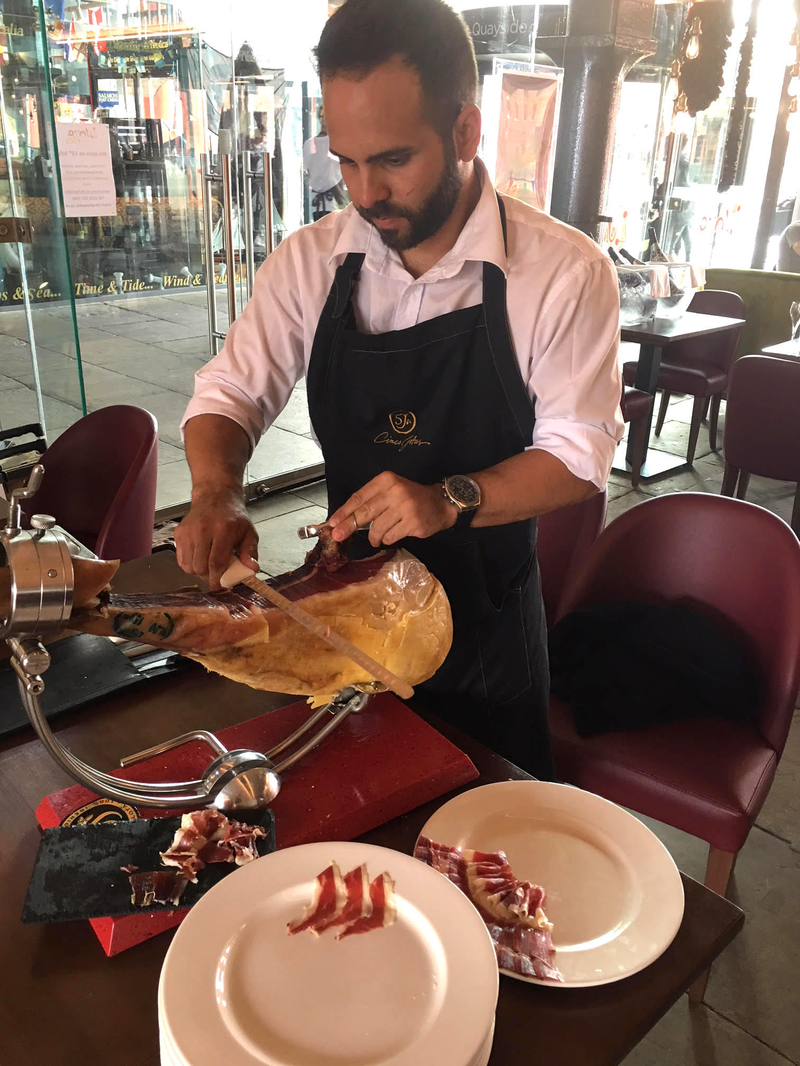