UNDER usual circumstances, a bar or pub in which the word “copper” is muttered repeatedly throughout the evening should generally be avoided. Drinking alongside fellow customers who are abnormally interested in the police is rarely a good thing, although admittedly, your chance of picking up a nearly new iPhone with just one careless owner may be high.

However, this needn’t concern visitors to the Tom Thumb bar on Hardman Street. In this establishment, anyone dropping this particular ‘C’ word is likely to be referencing not the local constabulary, but the relentless copperyness of the interior decoration.

Whereas it was once the fashion for pubs to hang the odd copper bedpan on the wall, Tom Thumb favours the Total Copper approach, with two walls and a ceiling clad in metallic copper-tinted tiles and the rest of the décor coloured to match.

Bare copperish brick, dark copper-varnished wood, even the lighting gives off a coppery glow. It’s less like entering a bar and more like being immersed in a bottle of Ambre Solaire.

Tom Thumb occupies the space that was, for 30 years, the site of Valparaiso, Liverpool’s only Chilean restaurant. Run by Julio Arellano until his retirement in 2015, the restaurant was a bit of a city institution. 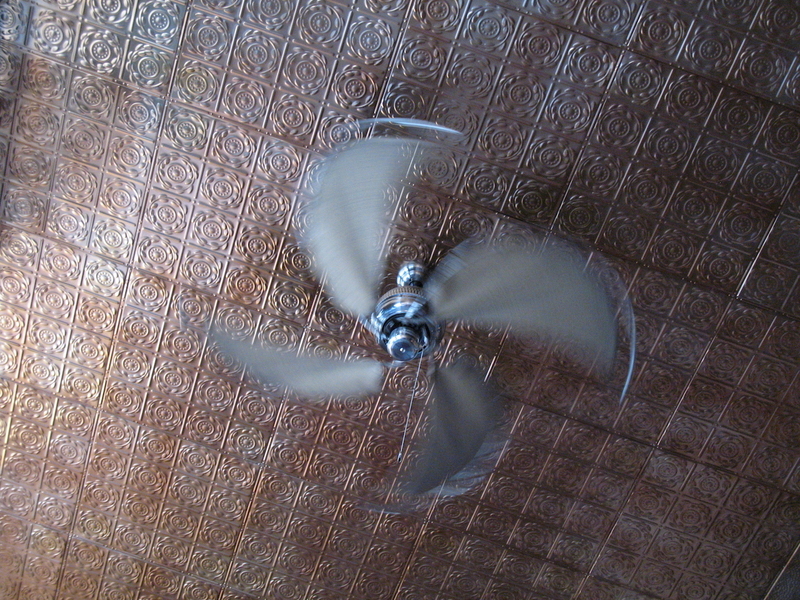 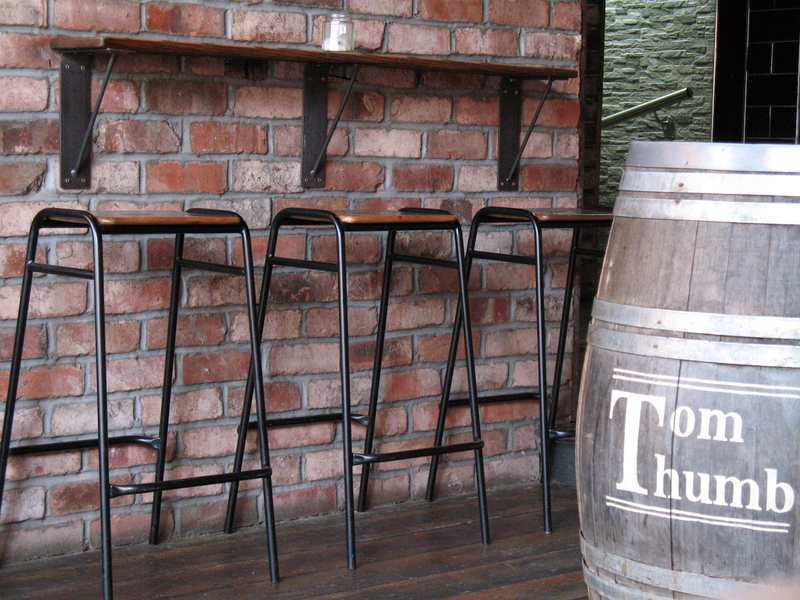 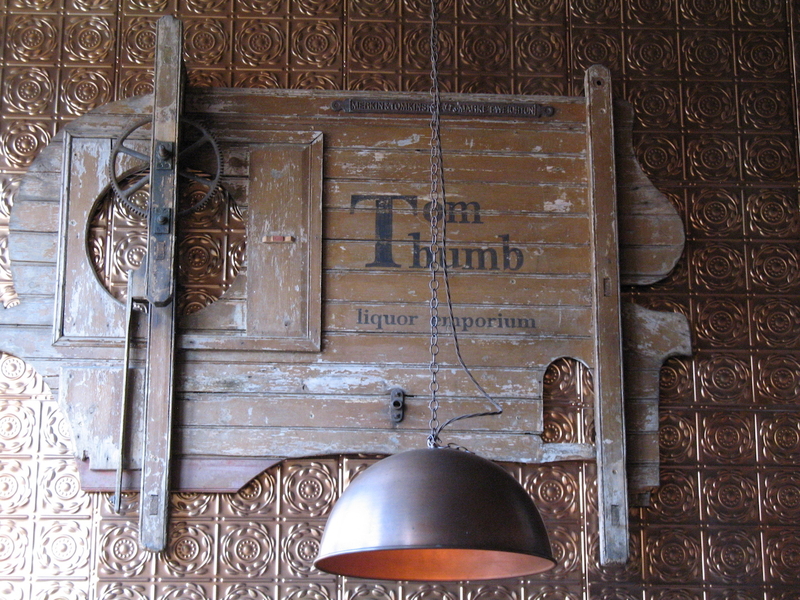 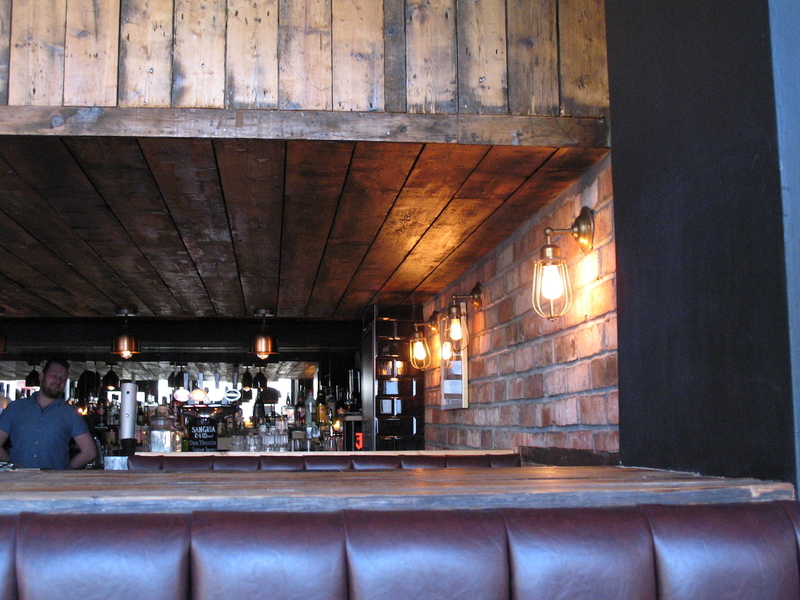 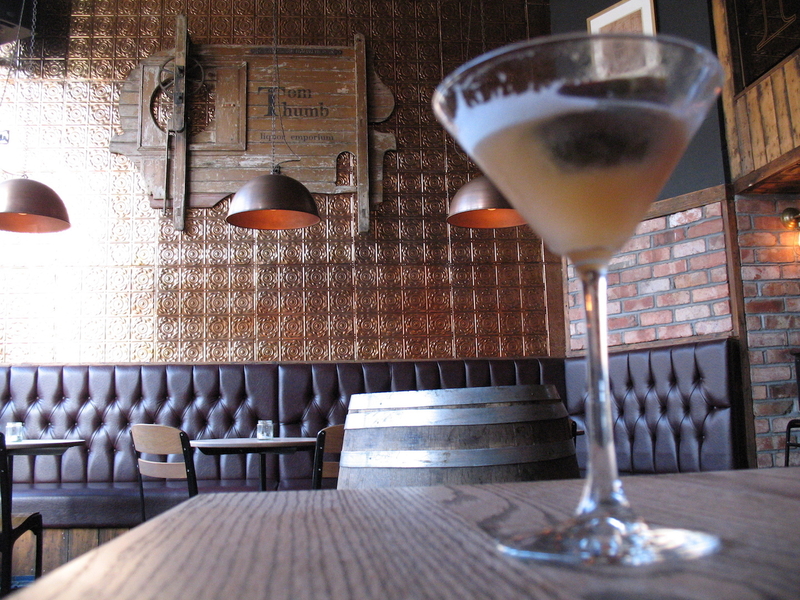 But Valparaiso is now hanging out with Caesar’s Palace in that spectral Liverpool in the sky, while Tom Thumb is right here, right now, spreading its coppery vibes across the world. Or as far as the Subway on the other side of Hardman Street at least.

So how does it shape up as a place in which to sit and slurp?

At the risk of banging the copper drum for a paragraph too many, the bar’s all-enveloping tawny tint proves most inviting, helping to create a dimly-lit drinking den for surreptitious after-hours imbibing. And even if The One Show hasn’t even been on yet, the murky décor still helps conjure a sense that the outside world may have closed down for the night.

With its enticing booths, low-slung ambience and reclusive mezzanine, Tom Thumb can’t help but feel familiar. Anyone who’s seen American films in which blue-collar guys suck on bottles of crap beer while Confederate-flavoured country rock plays in the background will have a sense that they’ve been here before.

Though let’s unpack that thought a moment. While Lynyrd Skynyrd really is playing rather loudly when I enter, there’s nothing intimidating or politically contentious about this bar. However, it’s abundantly clear that its concept is more about bourbon and the odd classic cocktail than craft beer and goldfish bowls of gin.

About that beer. Despite nine or ten keg taps and a fridge full of bottles, there really isn’t anything worth getting excited about. A bottle of Brooklyn Lager (£4.20) is the best I can manage as the likes of San Miguel and Guinness leave me cold.

Not that the Brooklyn Brewery’s flagship beer is bad. Quite the opposite. It is pleasingly floral with a hefty malt base, and as a Vienna lager rather than a pilsner, it has a deep, dark copper hue that makes it perfect for this bar. But it’s also available everywhere, and sometimes you want at least the chance to try something new. 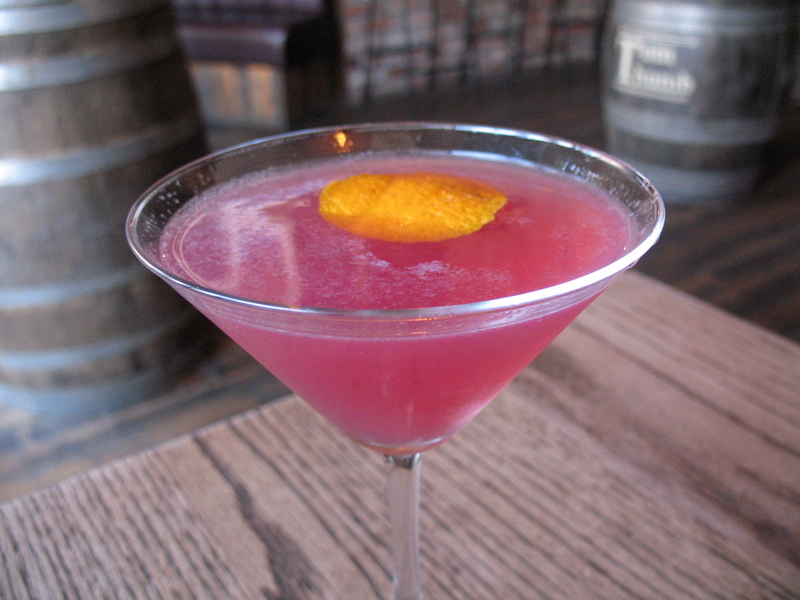 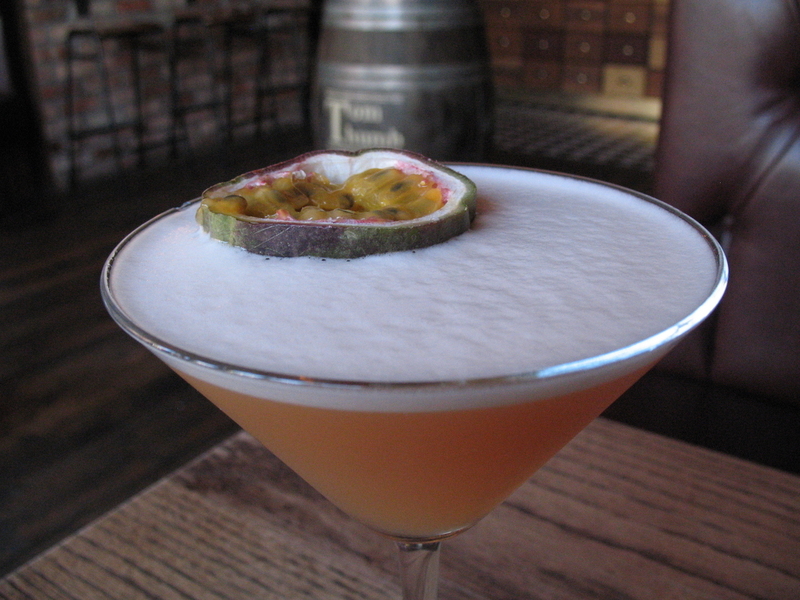 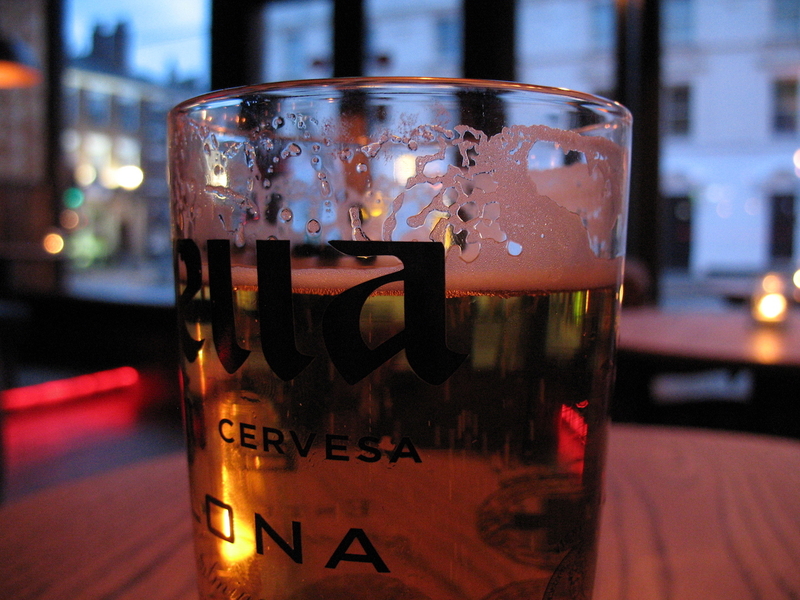 For my second beer I go with a pint of draught Estrella (£4.20) which has a dry cereal finish that lifts it above the most humdrum mainstream lagers. But still, it’s a castrated 4.6 per cent version of a beer that wouldn’t be classed as one of the world’s great lagers even if you were sitting on Las Ramblas eating tapas and reading Homage to Catalonia. On Hardman Street gazing at the Hard Wok Café, it’s a pint that’s distinctly ho hum.

In addition to uninspiring beer, the bar does offer a decent selection of spirits and has a modest list of cocktails available on a two-for-ten-quid deal during weekday evenings.

After a while, I do find myself falling for the bar’s cloistered, under-illuminated charms. After initially recoiling at the soundtrack of relentless Americana – as soon as Paradise City by Guns N Roses is heard, a lad on the opposite table declares “I’m going now this has come on” – a couple of beers and an hour of squinting leave me feeling like the Pittsburgh steel man I could so easily have been. Had I not been born in the wrong Steel City.

As it is, my Sheffield heritage is left way behind as I immerse myself in Tom Thumb’s dusk-lit gloom and imagine having a mumbled conversation with Martin Sheen about paying my steelworkers’ union dues.

Ultimately, the appeal of Tom Thumb depends on what you’re looking for in a bar.

For real ales, "artisan" spirits and music you can claim to have liked before it was famous – or food of any description – you should really look elsewhere. But if you want to slip into somewhere a little Scorsese and act like a real nighthawk – even before the sun slips below the Bombed Out Church – then Tom Thumb might just be the bar you’re looking for.

Though if you’re a copper thief with a sudden interest in this venue, be warned: I touched the aforementioned copper tiling. And it’s plastic.