New Arcade bar NQ64 is set to open at the top end of Ropewalks late next month. Currently being fitted out, you’ll find the underground drinking den on Colquitt Street, and you can expect to play the best retro computer games on vintage arcade machines and classic consoles from the end of September onwards.

Located in the former Aloha site, just off Seel Street, NQ64 Liverpool is the second of its style following the successful opening of a sister venue in Manchester’s Northern Quarter (hence the name) earlier this year.

Inside the arcade, NQ64 promises a game for everyone aged 18 and over – retro 80s lovers can try their hand at classic cabinets like Pac-Man and Donkey Kong, while the 90s cool kids might prefer settling down with a range of old-school games on consoles such as the Nintendo N64, Sega Megadrive, SNES and PlayStation.

Unlike other activities-based outlets, you won’t need to book in advance and there is no entry fee to the venue, with machines working on a token system – £5 for 15 tokens, available from the bar. The idea is to buy, play, move to the next game, repeat.

There’s also an extensive drinks list with a constantly changing craft beer selection, specially themed cocktails, sodas and more. From the E-Tini to the Bourbon-based Mario and gin Luigi, you won’t get far from the gaming theme – even the snacks include Space Raiders. 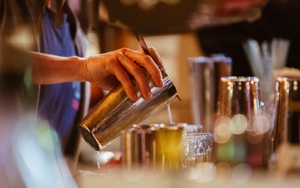 Hedonist and Watermark come out as top contenders 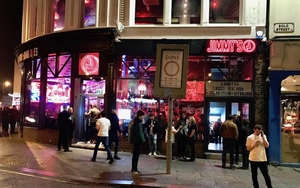 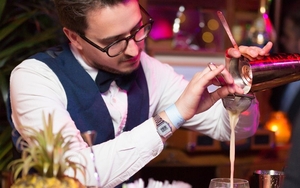 Here are the Liverpool bars paying homage to bygone times 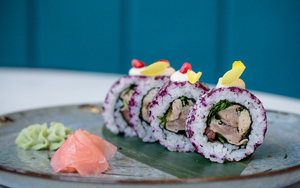 A wintry cocktail menu that cuts quite a Dash

A wintry cocktail menu that cuts quite a Dash