Manchester Museum appoints its first female director - but should it be news? 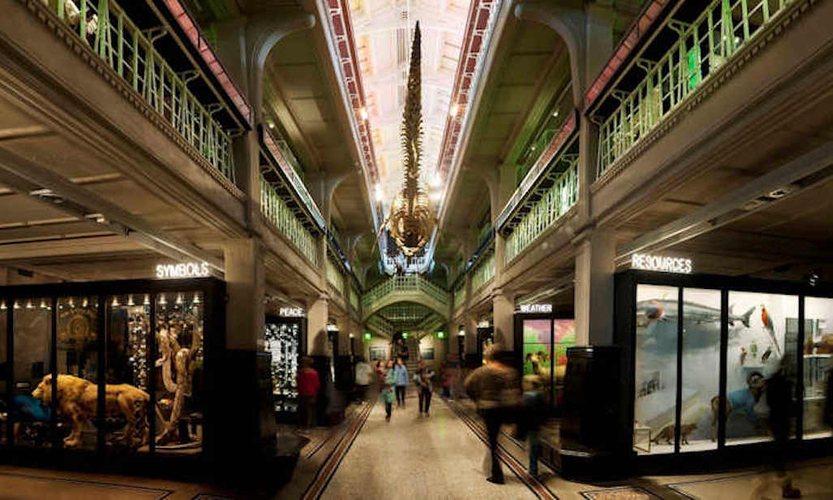 Let it be it known, female historians have always had an influence in directing our interpretation of the past, with Byzantine Historian Anna Comnena widely recognised as the first female historian. Though the re-telling of history has largely, until recent years, been directed by the male perspective.

Today’s focus on women’s rights, representation and gender equality has thankfully encouraged the exploration of women’s roles throughout history. Understanding issues of and attitudes towards gender in different time periods have been a popular focus of historians and curators, giving importance to female roles and influences that may not have been valued at their time. But, whilst society and the media is eager to present celebrations of women’s contributions, we still struggle to facilitate opportunities for these contributions – only a third of the members of the National Museum Directors Council are women.

The top three museums in the world have never had female directors.

When it comes to female heritage directors in Britain, there are top institutions that promote women, to name a few: Diana Lees at the Imperial War Museum, Janet Vitmayer at the Horniman Museum in South London and Manchester’s very own Maria Balshaw, who last year left the Whitworth to become the first female Director of the Tate Art Galleries. Balshaw’s appointment at the prestigious gallery was indeed historically significant, though critics noted that her salary offering is lower than her male predecessor - Balshaw earns a basic annual salary of £165,000, up to £15,000 less than her predecessor, Sir Nicholas Serota.

Ward’s appointment is destined to have a positive impact.

The number of women at director-level might seem surprising, given that the creative industries employ a lower proportion of women than the wider UK economy, according to the Department for Digital, Culture, Media & Sport. A 2016 study revealed that 36.1% of jobs in the Creative Economy were filled by women, compared to 47.1% of jobs in the UK that were as a whole filled by women. Still, the National Museum Directors' Council membership data highlights an ongoing gender imbalance at director level – something that drastically improved in 2012 when membership was expanded to include regional museums, yet women still only make up fifteen of the 45 members.

It’s this gender imbalance that Manchester Museum is striving to address with the appointment of its first female director, Esme Ward. Ward will become the first woman to hold the role in the museum’s 125-year history; an achievement that, though positive, highlights a stark gender disparity in the arts world. In 2018, it's frustrating that a woman promoted to director-level is newsworthy - surely by now such appointments should be commonplace?

Museums offer an insight into the mind of society past and present, but can they really be held up as visual reflections of social values if their internal operations don’t also reflect them? In short, how can an institution claim to champion women, but refrain from putting them in charge? And how does such gender imbalance affect the work exhibited in the museums themselves – could it be a factor for there being more artwork by male artists displayed in galleries than female artists? Estimates suggest that only around 5% of the work featured in major permanent collections worldwide is by women.

Old boys club or not, Ward’s appointment is destined to have a positive impact. The new director worked alongside Maria Balshaw to transform the Whitworth, leading the gallery to win Art Fund Museum of the Year in 2015. Ward has also recently completed a year-long Clore Cultural Leadership Fellowship, including a placement with the Heritage Lottery Fund. Wards Her appointment also comes at a critical time.

“I am thrilled to be appointed the new Director of Manchester Museum. The vision to use its collections to promote understanding between cultures and a sustainable world could not be more timely or relevant.”

With plans for an impressive expansion to Manchester Museum and Ward’s keen focus on inclusivity – namely making cultural institutions relevant to a wider audience, from babies to people living with dementia – and with visitor numbers hitting an impressive 500,000 a year, there’s potential to make a huge impact. What this means for the industry as a whole is yet to be revealed.