WIN | His and hers underwear from Rebel Empire

WHEN did unisex become so, er, sexy? Rebel Empire's three-piece set featuring trunks for him, and bralet and thong for her, is perhaps the only his and hers underwear set in the entire world that both of you will actually feel good in.

The cut is flattering. The look is understated. And the overall effect: ultra-hot and super-cool at the same time. 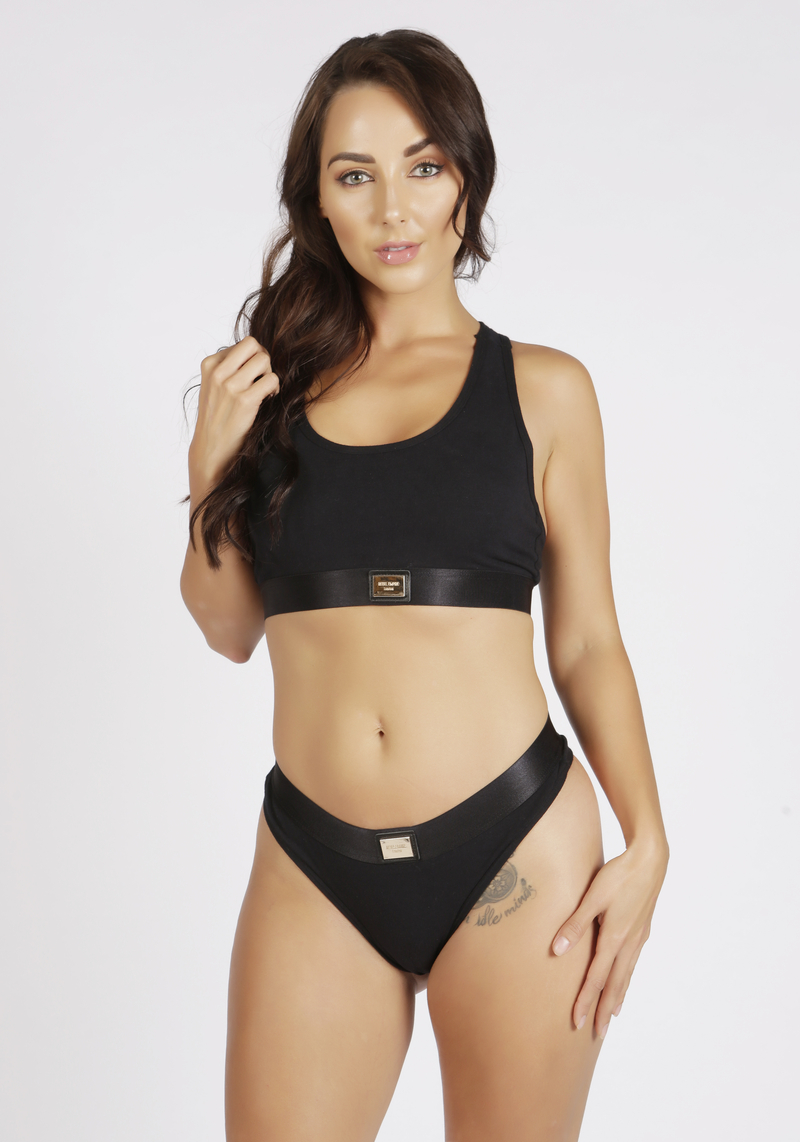 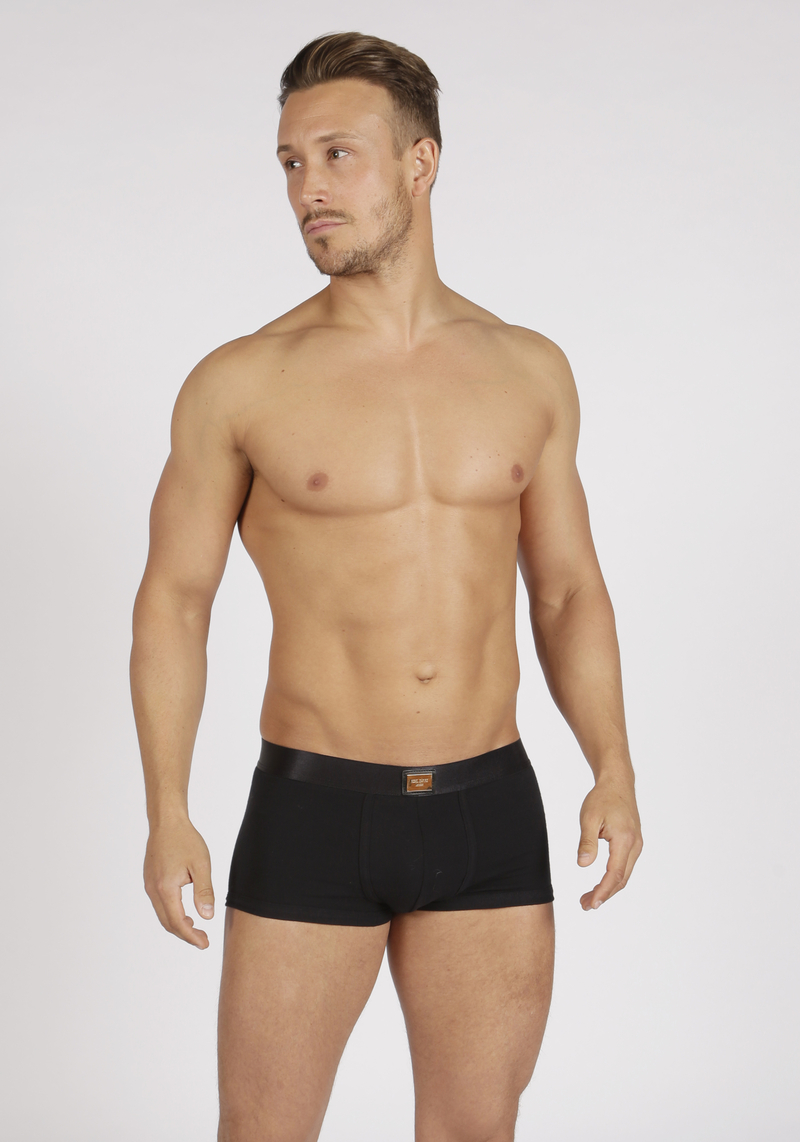 Rebel Empire specialises in streetwear-influenced underwear in uncomplicated styles that are “comfy, kick-ass and not too hard on the purse strings.”

They suggest wearing it under brands like Billionaire Boys Club, Supreme, Stussy, and Bape. If that's your style and you want underwear that gives you the kind of confidence you only get when you feel like you, check out their store: rebelempire.co.uk.

In this competition you can win a his and hers trunk set worth £72. To enter, make sure you're logged in then click the Enter The Competition button.

To enter the competition, please Login or Register.