Why Manchester is set to ban protests outside abortion clinics

There’s a crowd outside your GP. As you approach the building, someone throws holy water in your path. Another shouts something unpleasant and somewhere nearby hymns are being played. You’re here for an appointment and you’re not breaking the law, so why is this behaviour acceptable?

The general consensus is it isn't acceptable. Yet these are reported examples of the kind of harassment women have had to face whilst trying to access legal abortion services in Manchester. So much so, Manchester City Council recently voted unanimously in favour of creating a ban on anti-abortion protests outside clinics.

The motion was proposed by councillor Sarah Judge, Lead Member for Women, to protect women who want to access legal medical treatment.

There is a problem in Manchester and we need to address it.

“I was made aware of the protests – or vigils as they’re being called – outside abortion clinics in Manchester. Once I investigated this, I realised that they run serious issues for women. These vigils were causing women a lot of distress and were described as intimidating,” explains Judge.

“I knew a council in Ealing had performed a similar motion and that Manchester should be doing the same thing,” she continues, referring to the move from the London borough council to ban pro-life protestors outside clinics earlier this year, "we need to protect women for what is a health process. You would never expect or accept this kind of behaviour when you access the GP. There is a problem in Manchester and we need to address it.”

In England, Scotland and Wales an abortion can be legally carried out up to the 24-week limit. The termination procedure has been a legal medical treatment since the Abortion Act of 1967. Though pro-life campaigners state that hundreds of women change their mind about having an abortion because of an encounter with a peaceful pro-life vigil, 190,406 abortions were reportedly carried out in England and Wales in 2016. However, the practice still carries stigmatisation in some communities. 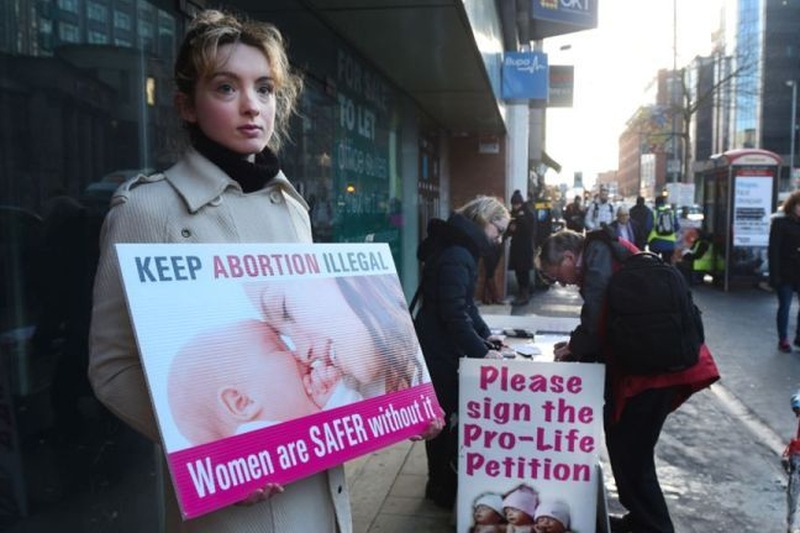 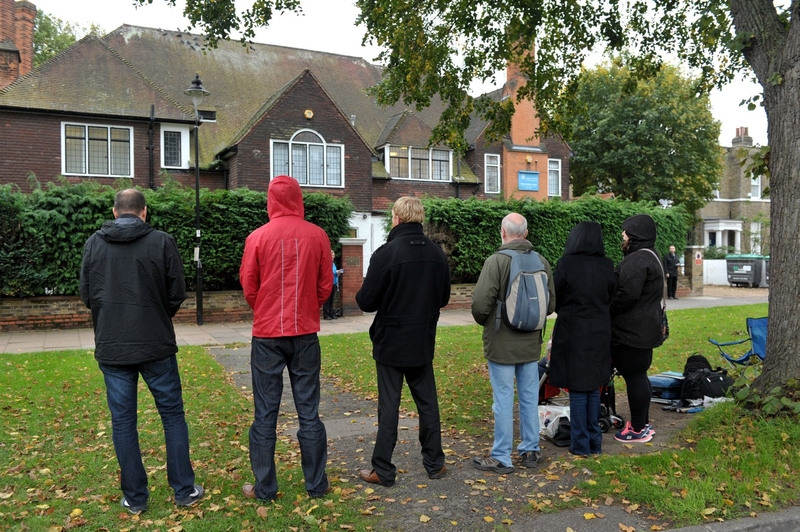 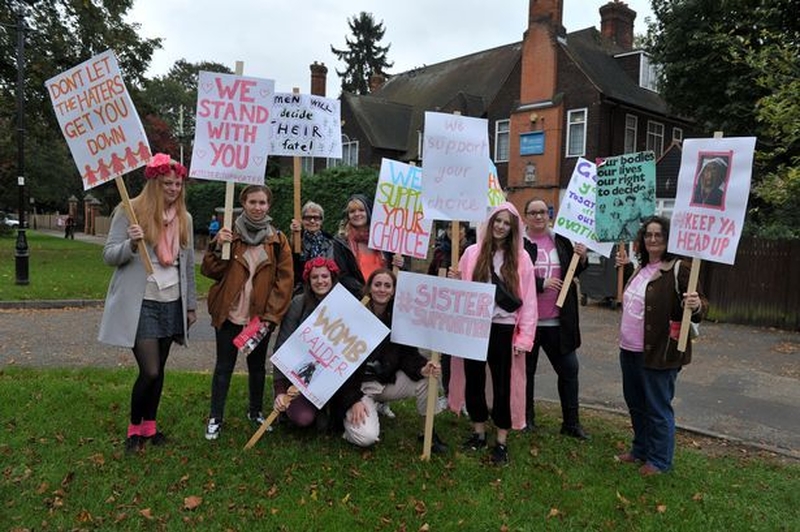 For Antonia Tully, the council’s new move is damaging. Tully serves as the Campaigns and Fundraising Director of the Society for the Protection of Unborn Children, the UK’s first and largest pro-life group that was founded to dispute the 1967 Abortion Act.

“The Manchester City Council motion was passed amid the same sort of false and evidence-free claims made by Ealing Council,” argues Tully. “There is no ‘harassment and intimidation’ taking place at peaceful pro-life vigils in Manchester or anywhere else. And Manchester, like other councils, have called for a ban on pro-life vigils, but with no concrete proposals. There is simply not enough evidence to implement a Public Space Protection Order or any other measure to restrict or outlaw pro-life vigils.”

“Pro-life vigils are always conducted within the law and to the highest standards of respect and sensitivity to every woman entering the abortion clinic. Abortion ends a baby’s life.  It is never the solution. And women will always deserve better than abortion.”

However, reports gathered by Judge disagree:

“A lot of protesters will say they stand there peacefully and just hand out leaflets - but a lot of those leaflets feature graphic images of foetuses and religious information. Women have described having holy water thrown in their paths and have had ‘murderer’ shouted at them. Staff also experience harassment every day and have reported being filmed and videos of them being put on social media. One report described how a man pulled up outside a clinic in the morning and blasted hymns out of his car all day. If you’re a woman making the most difficult decision of your life, you don’t want to have to experience this harassment.”

Women should always have the right to choose what happens to their body.

Eabha Doherty, a supporter of Abortion Rights Campaign (ARC) Manchester, explains that in some areas harassment has been so extreme that support groups have been set up to offer a positive counter presence outside clinics.

“In Ealing, London, local residents were so seriously affected by the harassment happening outside their local Marie Stopes clinic that they formed an organisation called Sister Supporter to provide a positive counter-presence outside the clinic.”

After hearing about the harassment happening in Manchester, Doherty set up Sister Support Manchester, a support group affiliated with the London original. The group will have a small but visible presence at the 40 Days For Life vigil – an internationally coordinated protest that coincides with vigils taking place across 354 cities to protest against abortion through prayer and fasting. The vigil will take place outside the Marie Stopes clinic in Fallowfield for six weeks, running from 7.00am-7.00pm from 14 February to 25 March. Doherty hopes her group’s pro-choice presence will offer support to women using the clinic’s services during this time.

Access to a free, safe and legal abortion is a basic healthcare right which is available to every woman in England

“Access to a free, safe and legal abortion is a basic healthcare right which is available to every woman in England,” explains Doherty. “Women should always have the right to choose what happens to their body and this includes having a choice over their reproductive rights.”

Whilst the council's move has sparked debate between pro-life and pro-choice groups, Councillor Judge highlights that the discussion is not about picking a side.

“The argument isn’t about being pro-choice or pro-life. The argument is about whether it is right for a woman to be harassed when she is most vulnerable. It’s about women being able to access health services that they are legally allowed to access in safety.”