Why are Cheshire women getting ‘vajuvenation’ treatments? 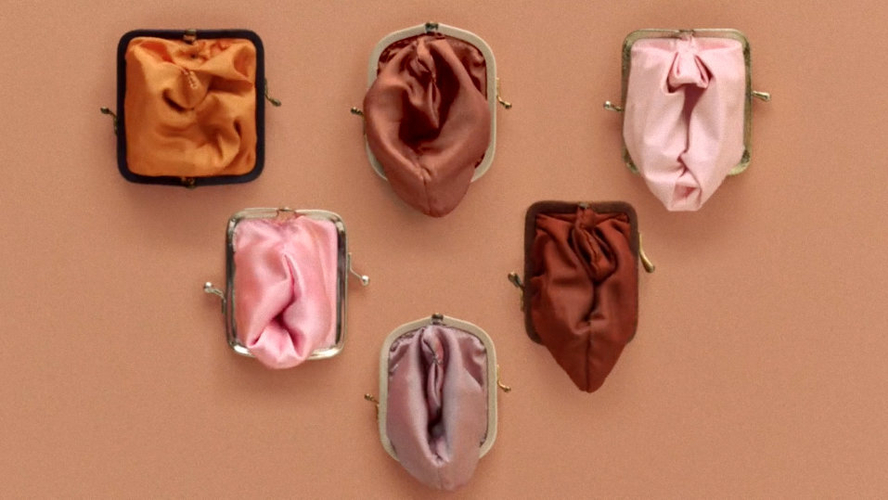 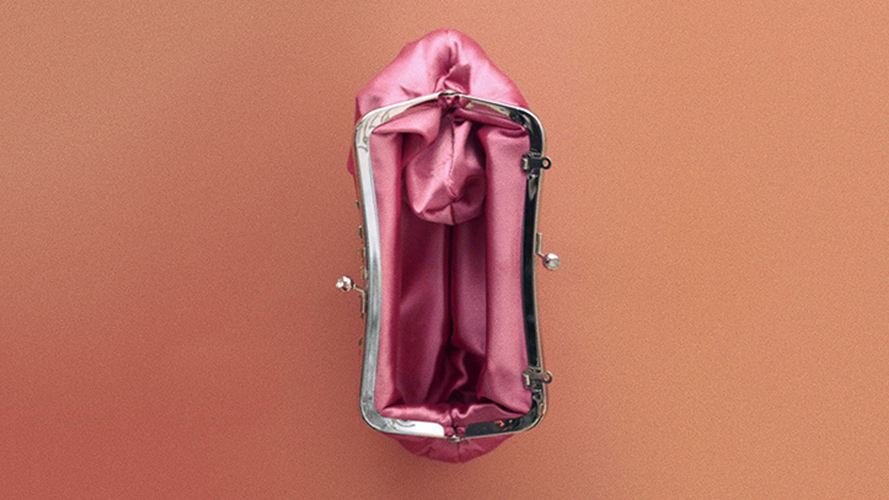 It’s lunchtime and Katie Alex is scrolling through 'before' and 'after' pictures of vaginas. We’re currently eating sushi at a fancy restaurant. It's a true test of my maturity.

“The results are pretty instantaneous,” explains Katie, looking over her shoulder and shielding her iPad screen from the passing waiters. The threat of being thrown out for public indecency is real.

The lady parts get smaller and more symmetrical as she quickly scrolls.*

Truthfully, I’ve never complimented a woman on her labia majora before. Before now, I never realised there was even an 'ideal'.

Yet, Katie Alex wants to convince me and other women in the city to get to know their bits more intimately. Ahem.

The Hale-based nurse and businesswoman has recently expanded her luxury aesthetic brand to include ‘vajuvenation’ - the ultimate intimate makeover. It’s a non-surgical alternative to a vaginoplasty and labiaplasty, procedures which tighten the vagina inside and shrink the external labia. Instead, Katie Alex uses an award-winning 'radio frequency machine' from her Bowdon based clinic, previously only available in the US.

She assures it's a 'painless' treatment, which involves carefully inserting a warming device into the vagina to 'promotes the growth of collagen and elastin by up to 41%'. The results are instant and last for up to two years.

"There's a three month waiting list," Katie explains, tucking her iPad back in her bag. "we've women coming in from as far as Cornwall, Newcastle and even Ireland."

In the interest of privacy, patients can be chauffeur-driven to nearby Manchester airport and Piccadilly train station. It's all very hush-hush.

I really wanted to support women in regaining their confidence and in taking care of their intimate health.

As treatments go it’s the most ‘Cheshire’ I’ve ever come across. The term 'designer vagina' sprung to mind. Or at least, that was my preconception.

Initially, 'vajuvenation' felt like the latest in a long line of treatments women are convinced into trying - to erase flaws we never before considered. Where had the demand for this service come from?

Were women really having a flap about the size of their flaps?

"During my time as a health visitor I met countless patients who were silently suffering with post-birth urinary stress incontinence, vaginal laxity and dysmorphia," explains Katie earnestly.

A former NHS nurse, Katie trained in nursing at Salford University and holds an additional advanced medical degree in Public Health Nursing. After she gave birth to her baby in 2017, she discovered many women with frustrating, and sometimes embarrassing, intimate issues.

“It’s an area of health care that many are embarrassed to talk about but one-in-three women over 40 suffer with urinary incontinence and even younger women suffer too, usually following childbirth," she explains. "I realised that this was an area where I really wanted to support women in regaining their confidence and in taking care of their intimate health."

My clients now tell me that my ‘Vajuvenation’ treatments are life changing...

Katie Alex has had much support from women who have claimed she has 'dramatically improved' their daily lives, and their sex lives.

"My clients now tell me that my ‘vajuvenation’ treatments are life changing," she stresses. "Women who have suffered after giving birth or whose sex lives have gone cold due to laxity, suddenly find a new confidence and happiness again."

As I looked at the vajuvenated vaginas - all symmetrical and 'tucked' in - I did wonder whether the procedure was equally for vanity as it was for health. Aren't vaginas supposed to come in all shapes and sizes - don't they all look a bit weird? It was surprising to learn that beauty standards now extend all the way to our intimate parts.

In 2016, it was revealed that vagina cosmetic procedures were on the rise by 45% due to 'vagina dysmorphia'. Loose Women’s Nadia Sawalha revealed on the show that she ‘sobbed’ when she saw her vagina after giving birth. Again, like many, she initially suffered in silence.

"I want to help as many women as possible by helping them see past the taboo of talking about these intimate problems by carrying out treatments that make a genuine difference,” shares Katie.

When it comes to women's intimate health, erasing taboos and having open conversations is beyond necessary - especially when talking post-baby bodies. Maybe Katie Alex and  'vajuvenation' will help women with intimate health issues be less afraid to, quite literally, open up.

Unsurprisingly it's not cheap and prices start from £1,400 – most women require just one session with occasional top ups.

For more information and to book, go to: www.katie-alex.co.uk