What is a 'gut health festival' and why is it coming to Manchester? 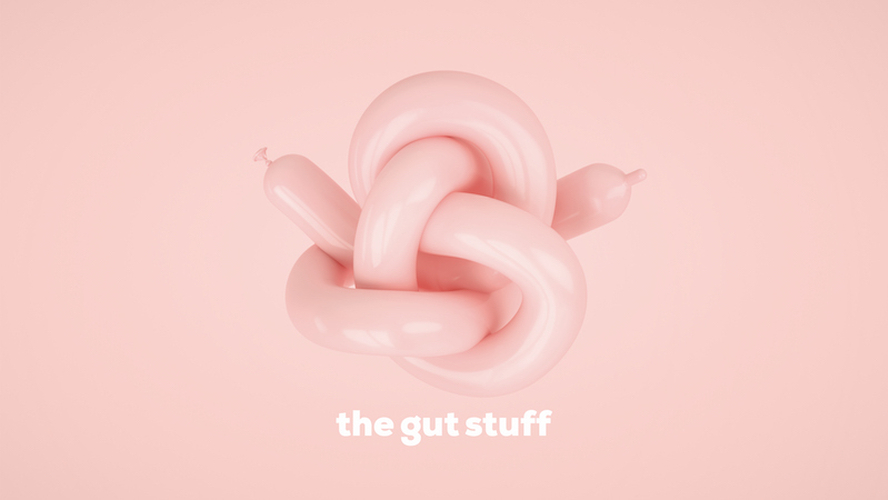 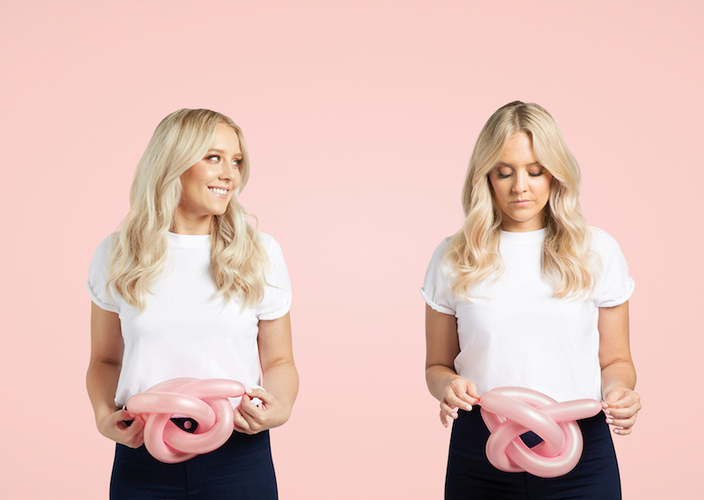 The roadshow will include an IBS supper club...

When it comes to making good decisions, they say you should listen to your gut. Yet how many of us take heed? (Especially after midnight in a kebab house...)

The Gut Stuff, an all-new health festival, is calling for people to gain a better understanding of their stomach… aside from hunger pangs. This February (19-23), the London-based roadshow will bring 'gut-friendly breakfasts', nutritionists, kombucha workshops, Yoga (with a digestive twist) and an 'IBS supper club' to Bruntwood’s Manchester Technology Centre on Oxford Road.

Regardless if yours is a beer gut or a washboard, gut health affects everyone yet 'most people don’t know how important it is', say The Gut Stuff. One-in-three people now suffer with digestive issues, one-in-five take time off work due to their symptoms and one-in-four have avoided going out because of gut issues. Poor gut health has even been linked to depression.

Talking about the gut ain’t sexy...

“Talking about the gut ain’t sexy, just googling it brings up a rather disturbing mosaic of beer bellies and intestinal diagrams – it’s no wonder we’re all confused,” say festival organisers. “For too long, healthy eating advice has been a choice between dry scientists and slimy charlatans. But why should science be hard? And why should every fad feel like a fraud?”

Founders Lisa and Alana Macfarlane (The Mac Twins) and India Wardrop aim to give everyone the tools and knowledge to improve their gut health; whether it's learning to cope with irritable bowel syndrome to fermenting your own digestion-friendly kombucha. It's a noble idea, though the festival seems an unusual venture for its founders, who are best known for DJing on Love Island: Aftersun.

Yet, The Gut Stuff was set up after the twins became the 'chief guinea pigs' at the Twin Research department at Kings College. They discovered that despite having 100% the same DNA, their guts have only 40% the same microbiota, which could explain why their bodies behave so differently.

Overall, together their mission is to bring the exciting information they are learning to the masses – not just the 'wellbeing aware' middle classes.

The Gut Stuff roadshow will be taking over Bruntwood’s Manchester Technology Centre, at Circle Square on Oxford Road, kicking off with their IBS supper club (think pre-biotic rich foods).