I didn’t bring my heels to class. Rookie error.

Though they’re not required to join in a vogue workshop they’re highly encouraged.

Our teacher Joshua Hubbard – a professional dancer\choreographer partial to wearing ass-less chaps – is wearing red patent knee-high boots. The type of boots some may associate with a ‘woman of the night’.

He walks with the confidence of Naomi Campbell and, astoundingly, glides across the room with the ease of a Clark’s orthopaedic sandal.

Somehow, Joshua was going to lead a two-hour dance workshop in said boots. With intricate movements that can sometimes include throwing yourself to the ground in what’s called ‘the death drop’, if I had worn heels I may very well have died.

“Try performing in a sweaty club in a full face of make up and heels,” he goads to his class in the Northern Quarter.

Voguing is second nature for Joshua, who has worked with artists such as Elton john, Rita Ora, GQ and, yes, Vogue magazine. For the rest of us, there’s much to learn. Inspired by the shapes of Ancient Egyptian hieroglyphs, it’s about controlling the angular yet fluid poses with the style and confidence of supermodels found in Vogue magazine (get it?)

Beyond the movements, to vogue is to embody the attitude, learn the language and celebrate its history within the international LGBTQ+ community.

It’s a relatively unknown dance form, though it has seen a mainstream embrace due to Ru Paul’s Drag Race – an American reality program that sees drag queens compete in lip-syncing dance battles.

Contrary to popular belief, voguing began long before Madonna sung about it in a cone bra. It was first witnessed in the 1980s straight out of the Harlem ballroom scene (detailed in iconic documentary Paris Is Burning on Netflix). The ballrooms were a safe space for New York’s LGBTQ and POC community during a time when homosexuality was still a fraught subject. Drag Queens, legendary dancers and 'houses' would compete in various categories, from catwalk to various styles of vogue. It was anti-establishment, pro-liberation and an outlet for queer expression and humour. 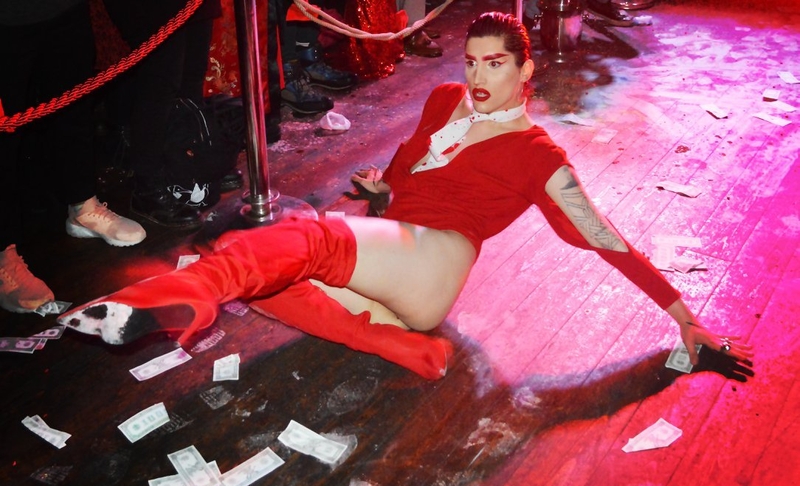 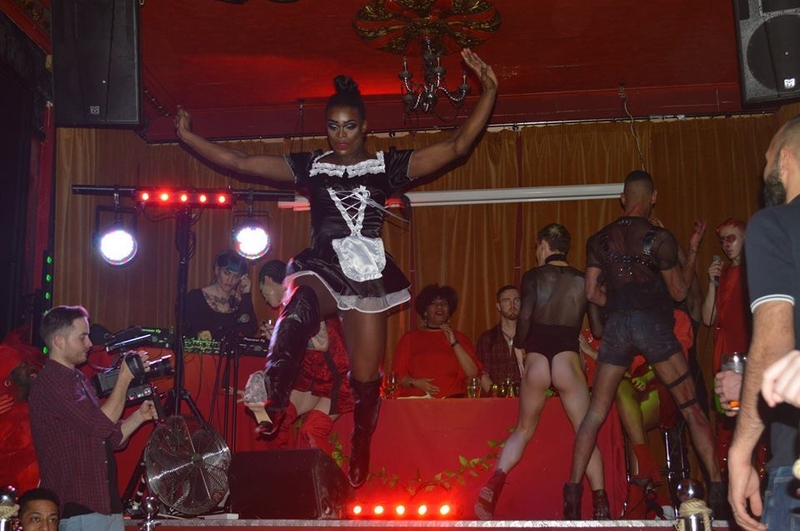 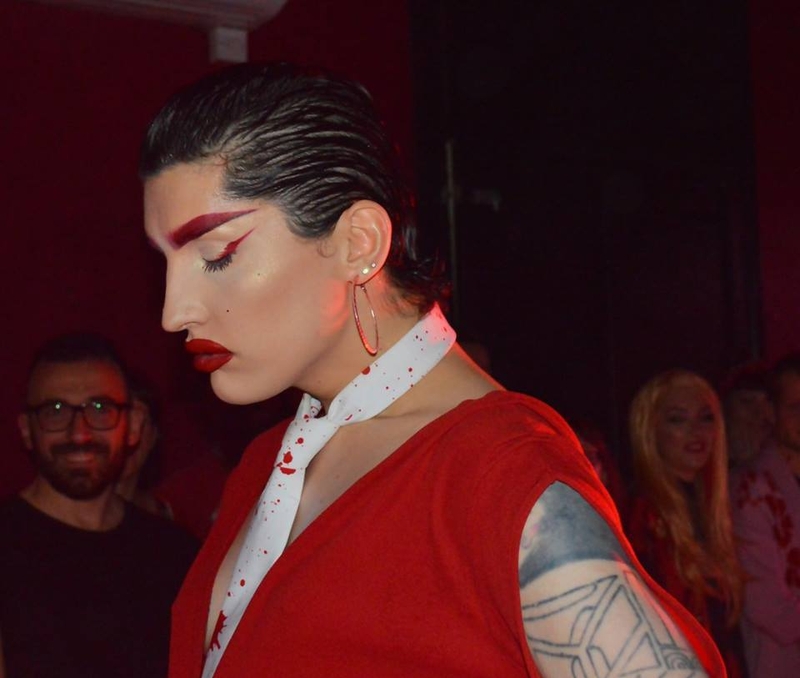 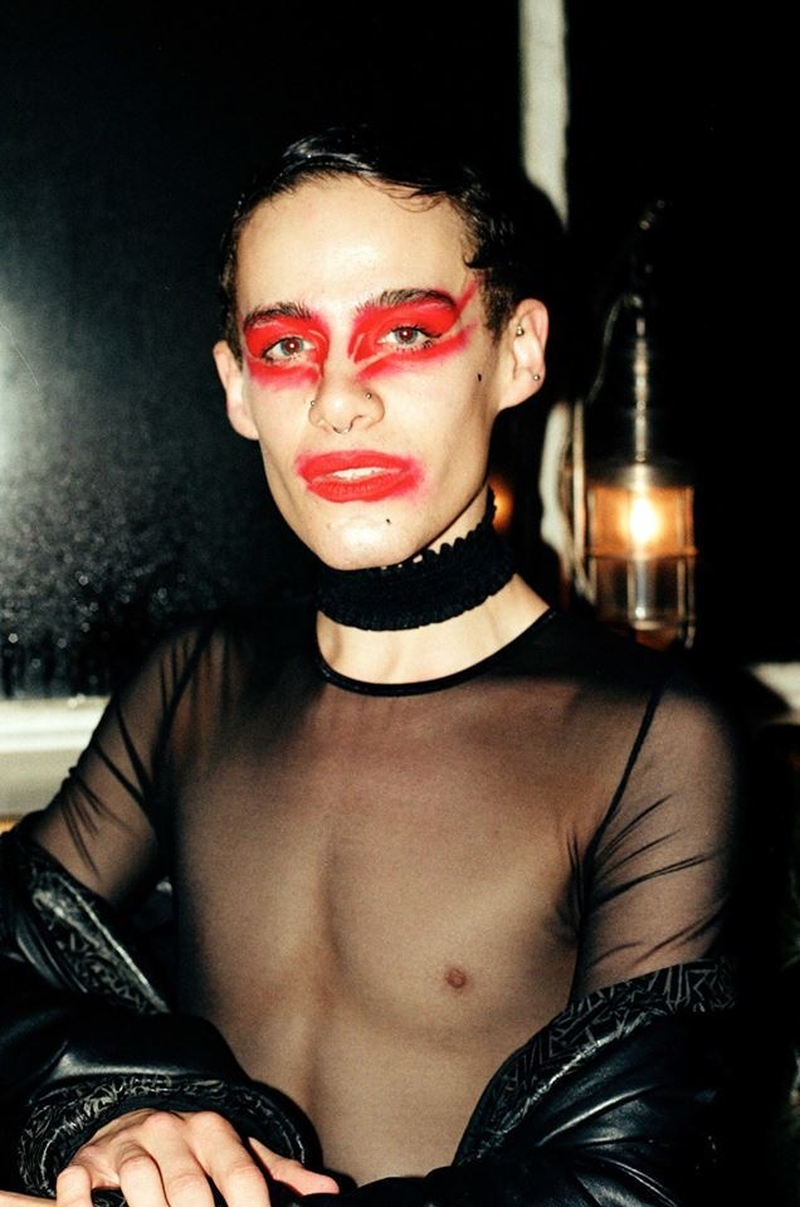 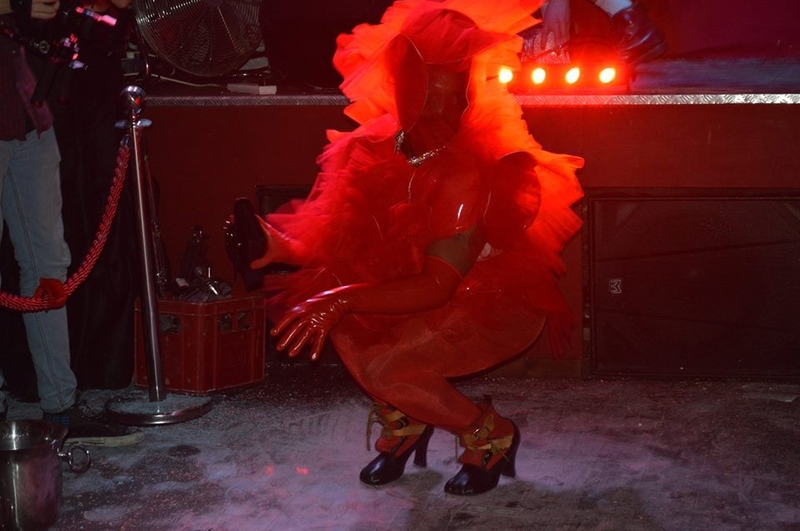 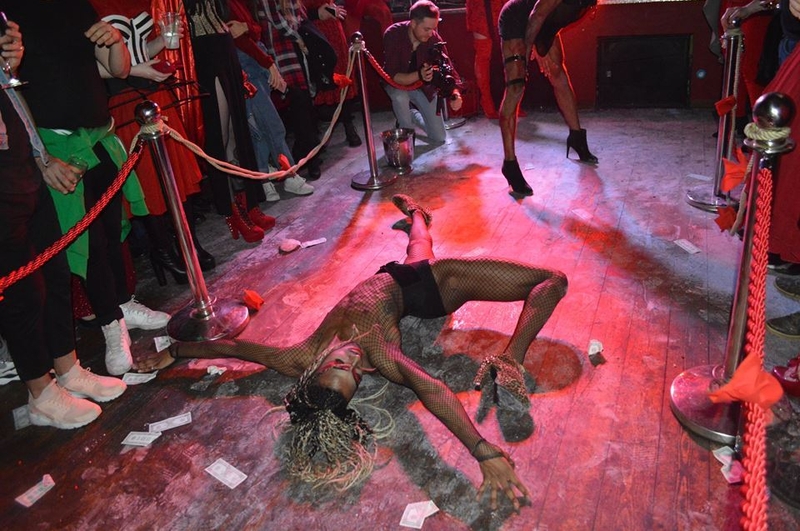 In Manchester, the dance-art is still very much underground. The city boasts only two vogue houses: House of Decay run by 'mothers' Joshua Hubbard and Grace Oni Smith, and House of Ghetto by Darren Pritchard, a local dance legend who taught me how to dance as a child.

I first met Joshua at House of Decay’s own take on the ballroom scene, where I was a judge. The catwalk was alive with wild exhibitionism, stellar drag artists and near acrobatic vogue performances. People I knew in professional settings were taking to the catwalk in various states of undress. Whatever happens in the ball stays at the ball…

For all the novice dancers at the vogue workshop, walking the ball is a common aspiration. But first, we’d have to learn how to walk.

And who knew there were so many ways to ‘walk the walk’?

As we strut up and down the studio, we’re encouraged to celebrate each dancer with applause and various bellows of “Yas! Queen” and more. As the class progresses confidence grows. The sheepish become roaring lions – quite literally on all fours. This is freeing.

The diversity in the class has to be noted. By the end of a sweaty two hours, Joshua invites us to share our personal stories as well as our chosen pronouns. We hear introductions from trans women, doctors and scientists who want to explore their feminine energy, those who need confidence to find work, people with Drag Race obsessions and more.

It’s clear Joshua is passionate about sharing the history of the dance as well as replicating those ‘safe spaces’ that helped make vogue what it is now. The workshops help to fund the ballroom parties that help raise money for LGBTQ+ charities. Though infrequent, more workshops are planned in Manchester - see the Facebook page to stay updated.

For those curious about voguing, the difficulty of the dance will surprise you. This isn’t just about flailing your arms about (although most of us newbies looked as if we were swatting aggressive flies). We practiced the ‘old way’, ‘new way’, and ‘femme,’ all with their own set of techniques, styling and difficulty. But… I’m yet to master the death drop.

Regardless, maybe if I purchase some heels, throw on my best ball attire, they’ll let me walk the next Manchester catwalk…

Find out how you can take part in the next vogue workshop via the Facebook page.