Brits toss £12.5 billion worth of clothes each year - here's what you can do about it 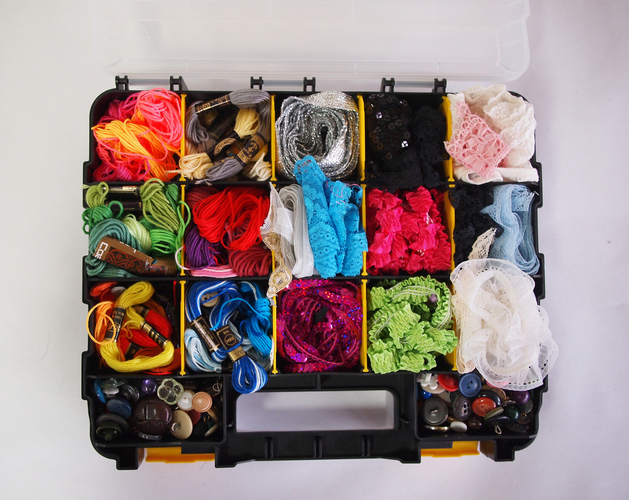 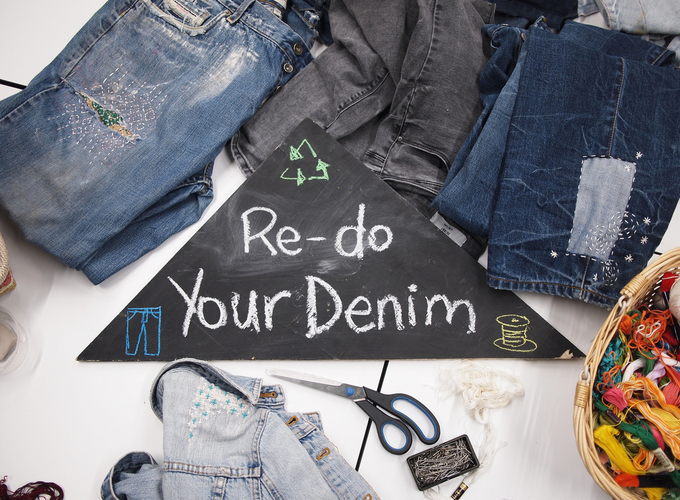 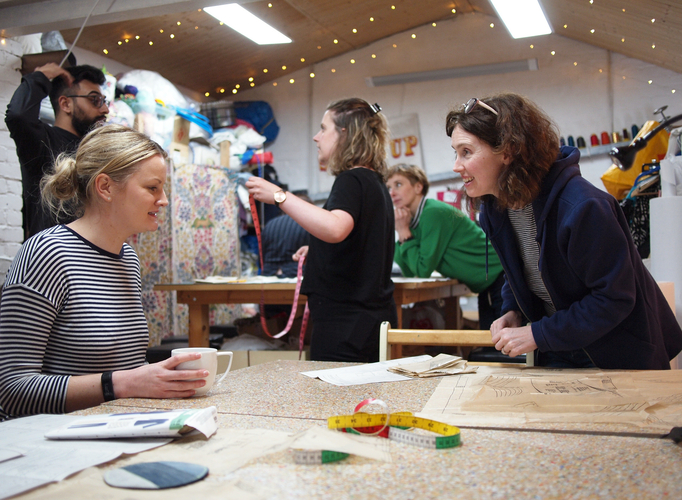 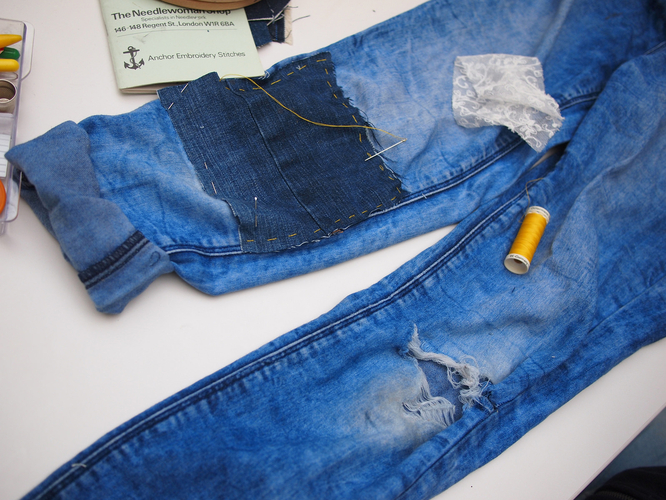 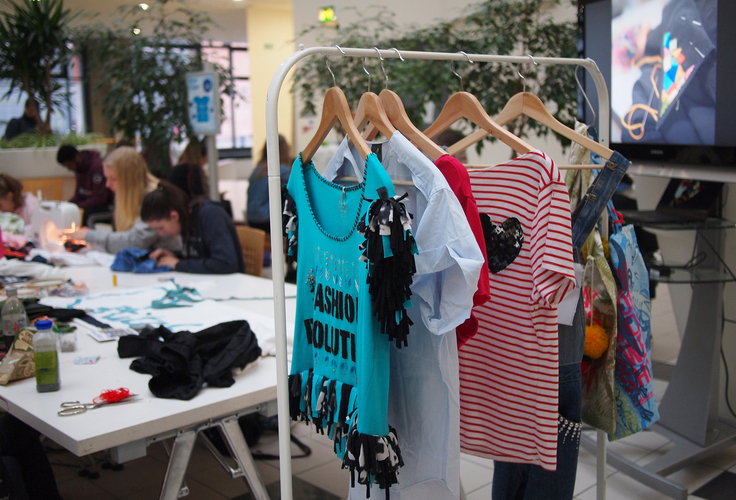 What will happen to that beloved t-shirt of yours when it gets too-holey for its own good? Will you  a) use your creative flair to upcycle it, b) donate it to your nearby charity shop, or c) chuck it in the bin and forget all about it?

If you’re anything like the average Brit, then chances are you’ll throw it away. 51% of Brits admit to throwing away perfectly wearable clothes, binning a staggering estimated £12.5 Billion worth of clothing every year, according to a new sample survey conducted by Vanish. The report estimates that Britons throw away on average eight items a year worth £24 each, amounting to £192 worth of clothing per adult per year.

“These figures don’t quite show the full scale of the problem,” comments Bryony from Manchester’s Stitched Up, a not-for-profit organisation that promotes sustainability in the local fashion industry. “We’re buying and getting rid of a much bigger figure than the report suggests.”

A similar report commissioned by Sainsbury’s last year estimated that consumers get rid of 680 million garments each year when they give their wardrobes a ‘spring clean’.

Whilst the Vanish survey highlights problems with today’s fast fashion focus, the results revealed that Brits do have good intentions; 45% of survey respondents said they bag up their clothes to take to the charity shop. Unfortunately, they end up throwing them away anyway to avoid the hassle of making the trip – despite several charities offering collection services including Clothes Aid, The Woodstreet Mission, The British Heart Foundation and Traid. 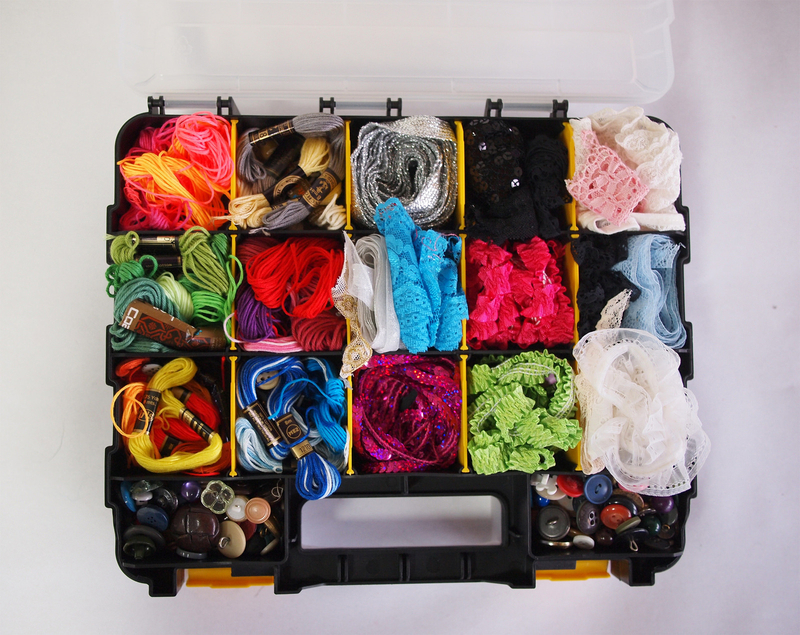 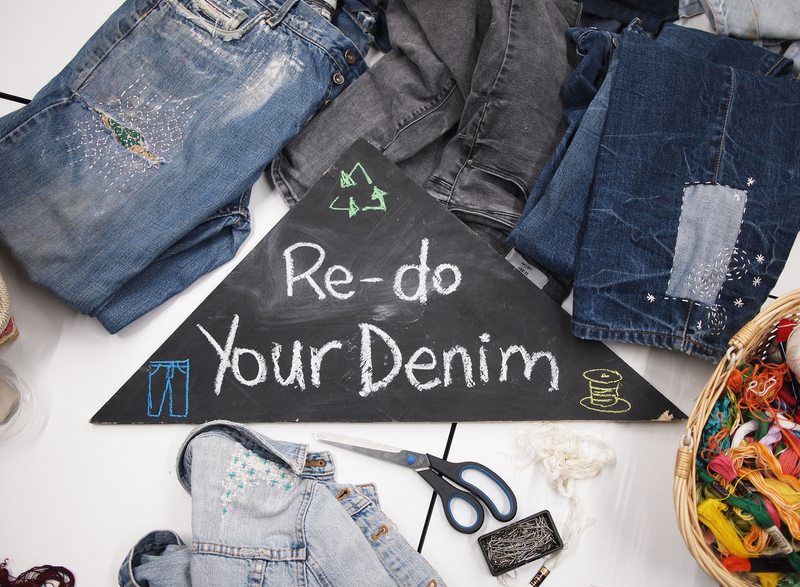 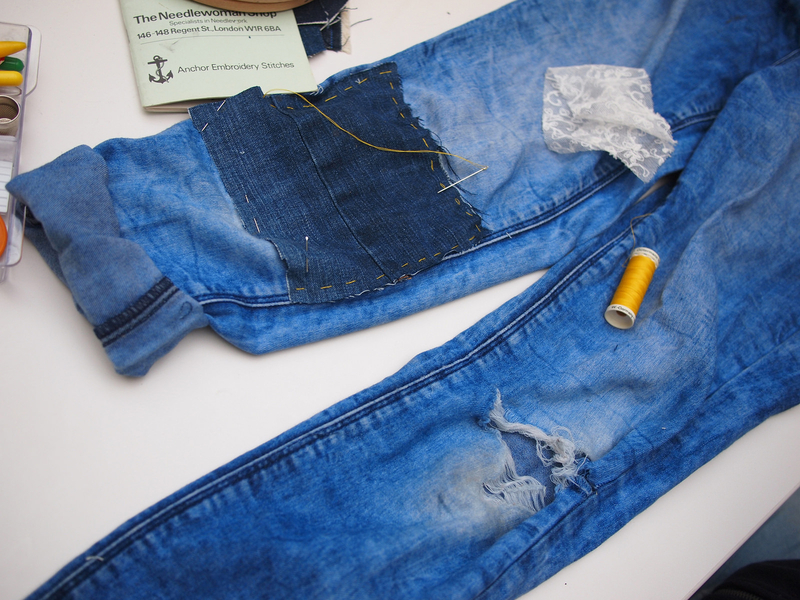 The figures do not come as a surprise to Bryony.

“We don’t have enough routes to recycling in the UK,” she explains. The Stitched Up co-founder has a background in Corporate Social Responsibility (CSR) research, specialising in the fashion industry. “Of all the clothes that go to charity shop, only half get reused in the UK as clothes - most of them get shipped to other countries to be used there. Only a very small amount can be recycled. We have a really big waste problem. So, we need to rethink the way we’re shopping for clothes.”

The fashion industry is widely recognised as one of the most polluting industries in the world. Nearly three-fifths of all clothing produced ends up in incinerators or landfills within a year of being made. When it comes to shopping habits, the study revealed that Brits themselves are also wasteful; we spend an average of £92 a month on new clothes but typically we only wear around 46% of our wardrobe. But as consumers, we are getting better.

“It is getting there,” comments Bryony. “When we first started [Stitched Up], we found each other easily because there was hardly any of us talking about sustainable fashion (7 years ago). But things are different now.”

“People are calling it a trend but we don’t call it that; it’s a shift in mindset. We’ve all got too much stuff, too many clothes, too many things cluttering our lives.”

You’ve got to ask yourself how is that item that cheap?

When it comes to sustainable fashion brands in Greater Manchester, the city has an increasing selection of options. From Beaumont Organic’s sustainably sourced 100% organic cotton garments (Hilton Street), to Blackburn-based Community Clothing’s offering of locally made products, to Warrington’s Know The Origin, there are options to shop ethical fashion both in store and online.

“There’s a lot more vintage shops. Vintage kilo sales are becoming more popular as well. There’s multiple places where you can learn to sew. There’s also clothes swaps, which are a really good, easy way to get second hand clothes and keep the clothes you don’t want in circulation. If you’re bored with an item – which does happen - you can just swap it for someone else’s.” 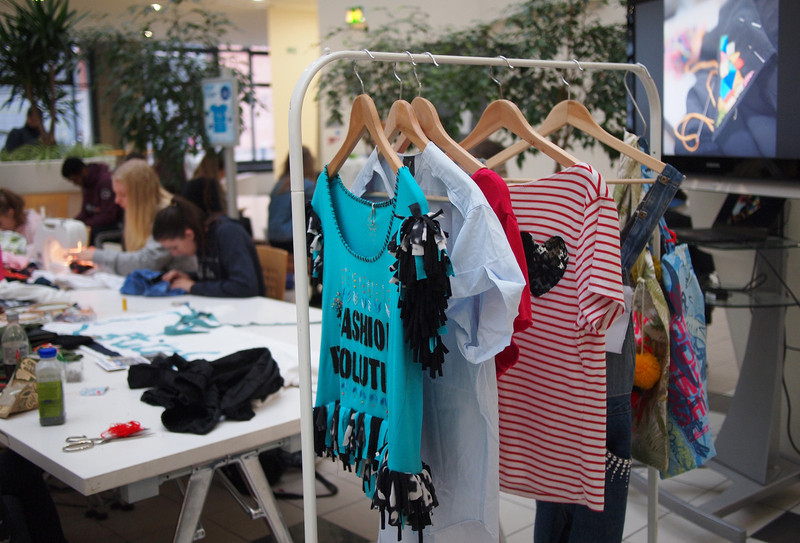 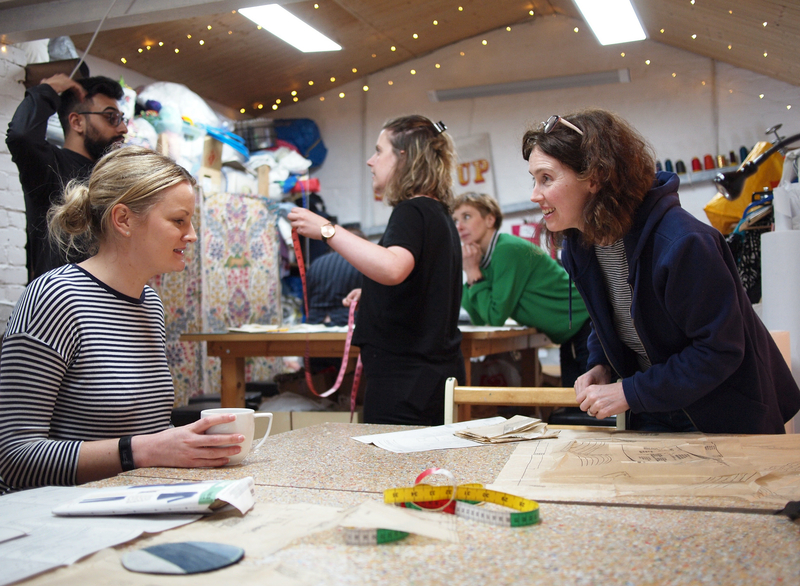 But whilst consumers have the option to shop sustainably, research suggests many are still reluctant to invest in the lifestyle change; 46% of people in the North West were put off buying ethical products because they thought they were too expensive, according to research conducted by the Fairtrade Foundation.

“It’s a really unfortunate thing that our idea of how much clothes cost is completely unrealistic,” explains Bryony. “The price that we pay for clothes on the high street just isn’t the true price of them. Often these prices are based on what is almost slave labour, with companies driving the price of raw materials right down so suppliers don’t get a fair price. It’s the people on the other end of the supply chain that are made to struggle so that companies can charge us low prices and make huge profits for themselves.”

“The prices that ethical fashion brands charge is a much more realistic figure.”

“You’ve got to ask yourself how is that item that cheap – how long would it take you to make that dress? How much do you get paid for your time? Think about all the materials that have been used, the design, the cost of the dyes, the resourcing. We’re just not paying the real cost of things. And the people who are paying the real price are the people involved in making the garments.”

But it’s not just those working in the supply chain that are losing out. “Consumers have a raw deal as well, pressurised into buying clothes we don’t need, made to feel that what we have isn’t good enough or that the way we look isn’t acceptable.”

In the same survey, a further 15.5% of respondents said they don’t buy ethical products because they “don’t trust” claims that products are ethically sourced. So how do you know if a brand is truly ethical? Byrony recommends Ethical consumer magazine, which rates high street brands with ‘ethical scores’ based on their social policies and independent reports. Consumers should also look for companies that publish details of their suppliers, demonstrating transparency in their supply chain. A great example of this is Rapanui, a welsh brand that offers an interactive online map so you can visually track the whole supply chain.

“There needs to be quality in terms of social terms, not just the garment. And respect for people all down the supply chain.”

According to research by WRAP, the government’s waste advisory body, if everyone extended the active life of their clothes by just 9 months it would reduce the annual carbon, water and waste footprints of UK clothing by 20-30% each, and cut resource costs by £5 billion. It’s this attitude of treasuring textiles that Stitched Up hopes to promote through a host of repair workshops, sewing classes, garment making courses and clothes swaps.

“There’s a very famous quote by Vivienne Westwood - Buy less, choose well, make it last – and this is a motto that is in our heads every day at Stitched Up.”

“We ned to start seeing textiles as a valuable resource rather than something that can just be thrown into the bin. You lose all the resource that has been put into them when you do that; the pesticides that have probably been used, the water to grow the cotton, the chemical dyes - by just throwing clothes away we’re not recognising the burdens that we put on both people and planet.”

Find out more about Stitched Up via the website.