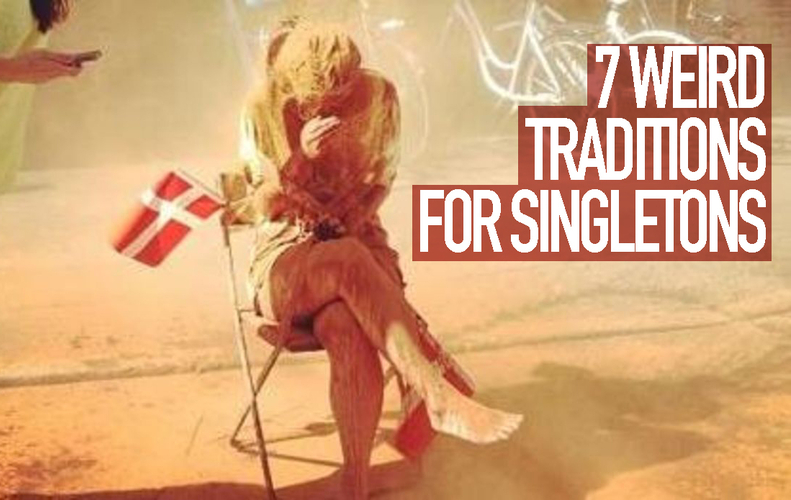 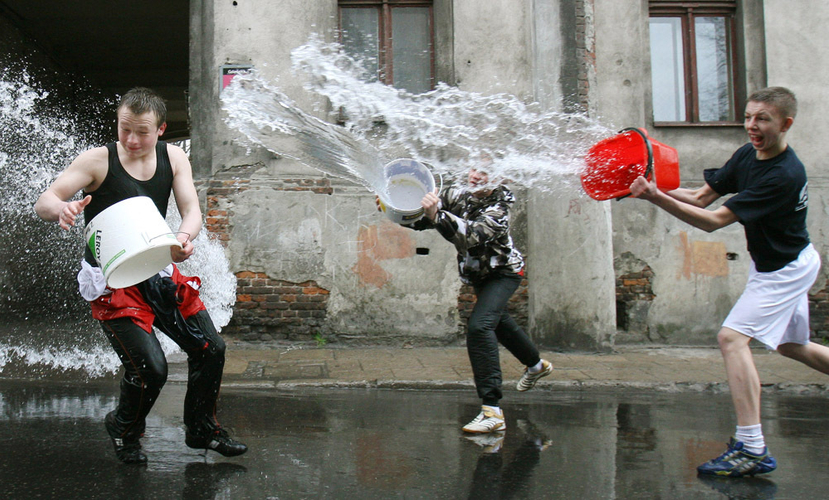 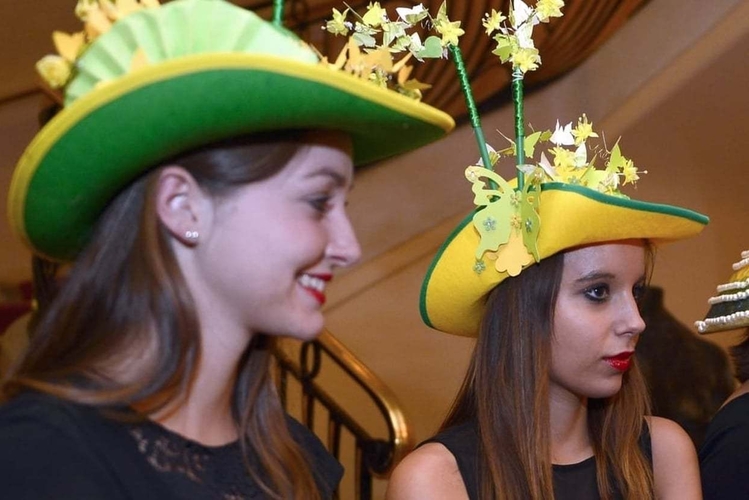 It’s these famed three little words that my mother signs off with every time I call her. And every time - though rustles over the speaker indicate she is literally holding her breath, crossing every manoeuvrable body part and perhaps lighting a candle for good luck - the answer is usually the same: “nah”.

At 26, I hadn’t anticipated being the only singleton amidst a network of similarly-aged cousins, nor had I anticipated the focused, probing questions and misjudged matchmaking that follows at every family affair. Whilst I feel fairly settled in my single status, the frantic scrabbles to find a suitor suggest others are not - “my boyfriend’s work friend’s cousin is single – maybe he’d be a good match for you!”

However, despite the occasional jibe, Tinder mishap and gorging of M&S’ 2-dine-in-for-10 menu thanks to lack of suitor to share it with, being single in the UK isn’t all that bad. At least, not compared to some of these rest-of-world traditions.

From cinnamon attacks to caressing potential partners with branches, these traditions will make you realise that having your Auntie Pat nag you about your sex life is the least of your single woes.

On their 25th birthday, Danish singletons get a celebration like no other; their friends tie them to a chair or lamppost before hurling handfuls of cinnamon at them – think the cinnamon challenge gone AWOL. If you’re still single come your 30th birthday, then the antics are upgraded to pepper. A thoughtful spitfire of water balloons or eggs are often used prior to the spicing, to make sure all that spice sticks good and proper.

France - spot a single in a stupid hat

25 appears to be the magic number for European singleton rituals, so perhaps avoid interrailing if you are a lonely single. In France, if you have yet to find a match by the time the 25 November comes around, you must showcase your status for all to see with an overbearing green hat. Crafted with everything from foliage to feathers in a pungent green hue, unmarried women are paraded around in headgear for the Feast of Saint Catherine, with a hope that the garish garlands will help them find a match.

Singledom at 25 in Germany has traditional repercussions for both sexes. On your big day, friends and family will adorn your house with either a wreath of smelly socks for men, or cigarette boxes for women. Then, they will lead you to your party stopping for a drink at every relic. With spinster unmarried men known as 'Old Socks' and women as 'Old Boxes', the ritual makes sense, kind of.

If being single at 25 triggers jovial traditions, things get a lot worse when you hit the next landmark. Upon their 30th birthday, single women are made to polish door knobs (no pun intended) with a toothbrush, whilst men are made to publicly sweep the outside of their friends’ houses. Although a cheeky smooch from a stranger will get you off scot-free.

If not having a sweet Valentine oft leaves your ego a little sore, then consider a trip to South Korea. Just two months after the dreaded V day, 14 April sees sorry singletons gather together to wear black clothes, eat only black noodles and be generally down in the dumps. Known as 'Black Day', the gothic mourning ritual follows monthly Valentines-related gifting opportunities for happy couples, so is it any wonder?

Is it your tasteless chat-up lines, determination not to settle or unadulterated love of unicorns that’s stopping you from forming a serious relationship? Or could it be the fact that your mum accidentally swept over your feet last Thursday… if you’re in Italy, it’s the latter. The saying goes that if a single person lets a broom sweep over their feet, then they will never be swept off their feet in love. The lack of romance in your life has nothing to do with the recurrent spinach wedged in your teeth or your prolific love of Tories. Well, that’s a relief.

The Polish Dyngus day has several merriments for singletons to enjoy. Come Easter Monday, locals tease and flirt by hitting each other with pussy willows (stop sniggering) and occasionally pour buckets of water over one another, all in aid of good banter. The more water that’s poured over you, the higher your chances of getting wed.

Becoming a crazy ol’ cat lady doesn’t seem so bad now, does it?