SHALL we start with the barmiest chat-up line of the night?

“If I were the father of your children, would you be happy?” said a toothsome Ghanian man, leaning in a little too close. His skin was as pebble smooth as his chat-up attempts. We'd only been speaking for two minutes.

In fifteen minutes five men circled like vultures as I sat alone at the bar in The Milton Club. I’ve not been this popular since the school joker pulled down my pants in the hallway in Year 11.

At this point, with Mr Smiley's face inching ever closer, his warm breath heating my eyeballs, I'd usually put up the deflector shield. But tonight, for the sake of this piece, I'd remain pleasant... enough. 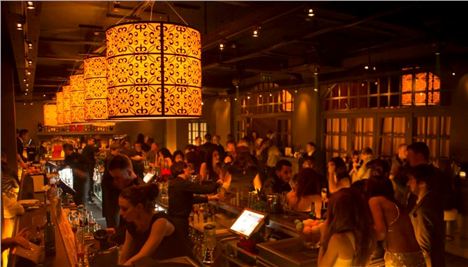 Mr Smiley would turn out to be one of the better picks from a night with few eligible bachelors. Manchester's 'biggest' singles night was actually fairly small. Around 50 singletons attended with a heavy female contingent. There'd be no winners here if I were too nit-picky.

Manchester has the biggest share of Britain's seventeen million single adults, according to recent research by Channel 4. I'm one of the chronically single ones.

I’ve been single for four years and I’ve mostly loved it. Yet recently, as a 26-year-old woman, my inner voice has been taunting me:

“You're running out of time, you know? Thirty is staring you in the face. You’re in your sexual prime, you’re wasting it. Act now, before your boobs sag.”

My inner voice is a right cow.

So what's a girl or guy supposed to do when once they've decided they're open to romance? Head to a club for some awkward téte-a-téte with other singles.?

Dating coach Sam Owen was offering on-the-spot relationship coaching on the night. She'd ask guests to list five to seven ideal traits they're looking for in a partner, but also to be open-minded. 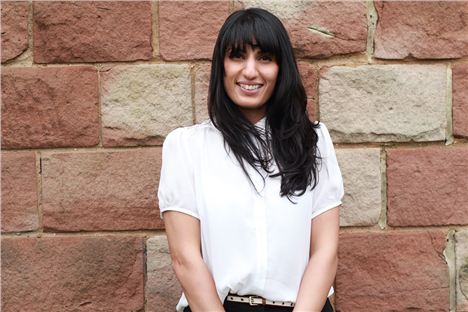 I hopped into one of Milton Club's booths to get some one-on-one coaching with Owen. We were all allocated ten minutes of shrink time. Owen is impressive. She monitored my twitches, my watery eyes, issues and identified my tendency to be lured towards 'creative boys, with dark energy and mystery'. I had half a mind to lay across the settee and have her read my future.

After my time was up, I was left to get on with the mating.

Then there's all the repeated questions: 'What do you do?' 'Where do like to go out?' Or in the case of Mr Smiley, "If we were married would you be happy? Would you like me to take you to visit Ghana?"

And inevitably for some, the same old rejections and dashed hopes (much like a standard Saturday night then).

Still, dating nights do cut out a lot of the faff. This was demonstrated by one guy who leaped over to my friend brandishing his ideal traits card. "Fuck it," he said. "Are any of these traits you?" "Yes," said my friend. "I think we should cut the bullshit and just say what we want," said this bolshy singleton. "I agree," said my friend, her eyes now glistening and body language softening. Sometimes singles nights come up trumps.

Me, on the otherhand, I was stuck with non-matches. I tried, mercifully, to entertain conversations with men that just didn't float my boat. At least I'm trying, and whilst I was far from successful on this night, you've got to be in it to win it, right?

For more on Sam Owen's service see her website.