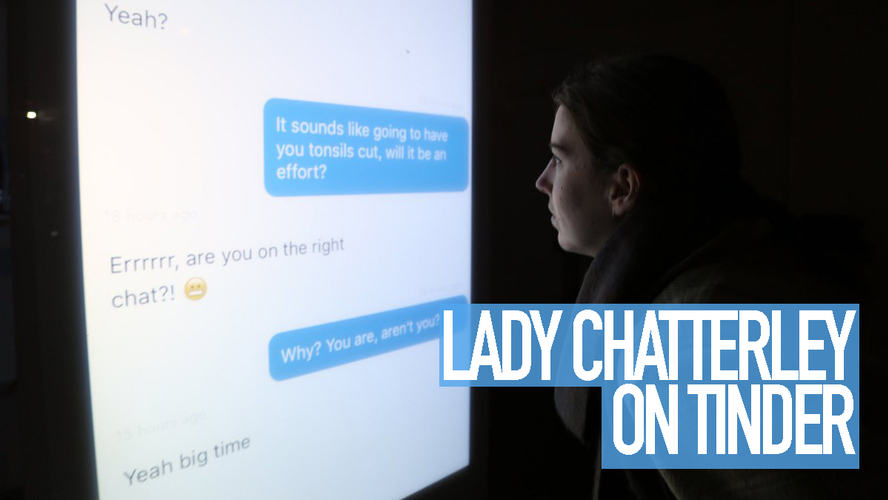 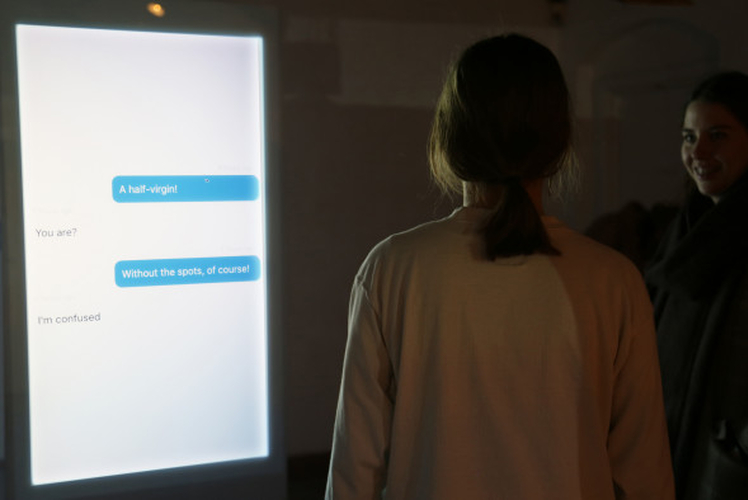 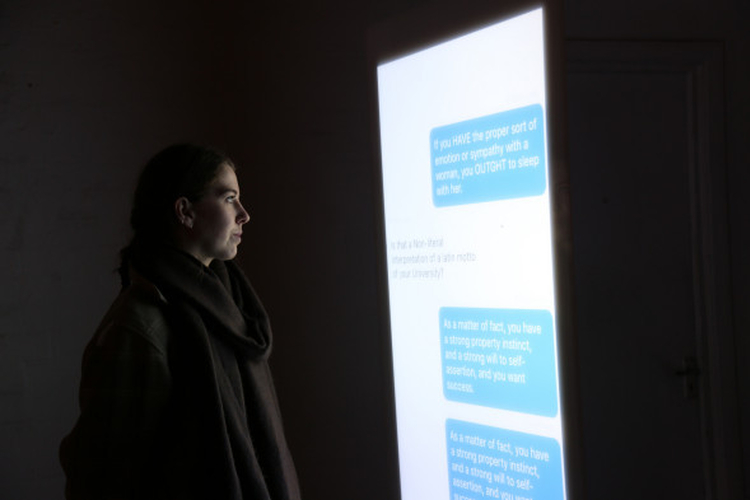 “But why are you such a lonely bird?” and other famed lines from 'Lady Chatterley’s Lover'

Think modern day romance and Tinder no doubt creeps to mind. But with its abundance of short-lived conversations coupled with that insatiable habit to keep on swiping, Tinder’s set-up isn’t exactly the epitome of classical romance. At least, not until now.

For each of the 19 chapters of the original novel, conversations that reflected online dating archetypes were selected - namely the rude/angry dater (the one who blocks you when you don’t reply within 2 minutes), the sad/contemplative romancer (profile most likely features photos of ex), the suspicious and confused (they watch MTV’s cat-fish), the jolly/pleasant (the person everyone wants to match with), the Banter-saurus (lols guaranteed) and the explicit (the one whose opening lines are limited to penis jokes). The Tinderbot then offered matches opening lines sourced from the novel, based on their personality type. 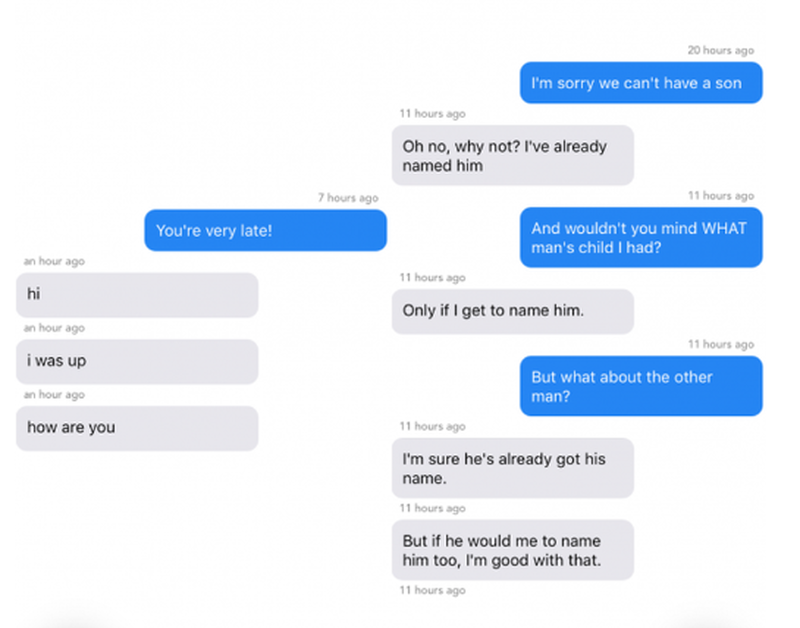 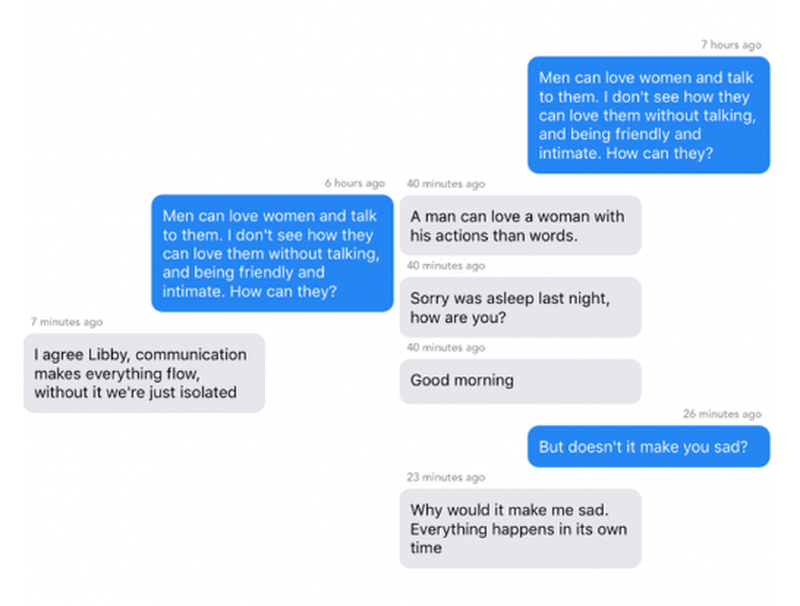 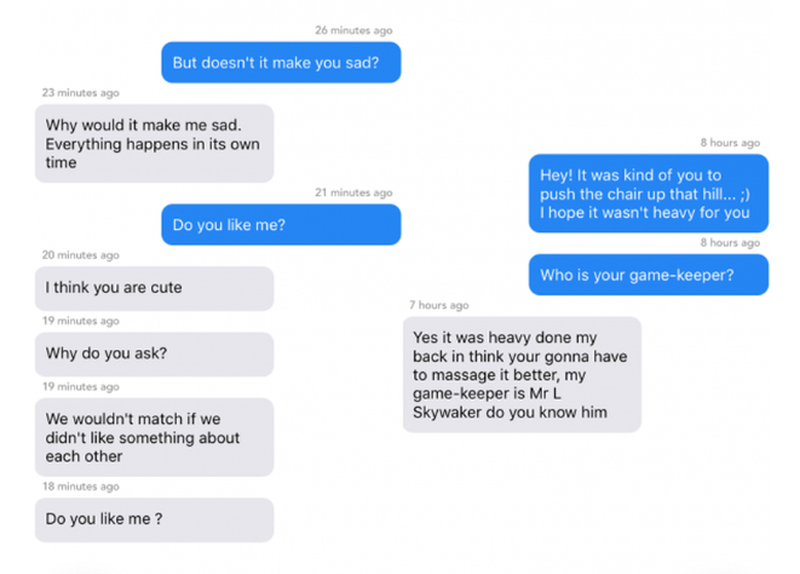 Whilst today’s sex-obsessed society is numb to conversations about genitals, sexual pleasure and Kardashian nudes, Lady Chatterley’s Lover was written at a time when explicit discussions about sex were forbidden, let alone plastered across national press. (Had the singletons of today bared all back then, they would have been prosecuted, not broadcast on national TV a la Naked Attraction). Published during the 1920s, the book was branded radically pornographic and banded from circulation in the UK until the 1960s – when Penguin books won a landmark trial to publish it in its entirety.

The bot is the brainchild of Libby Heaney, a UK researcher who studies the relationship between science, art and technology.

“Lady Chatterley’s Lover is one of the most ‘infamous’ romance novels of all time – and yet it explores topics and descriptions some would consider commonplace today,” explains Heaney. “In a digital world, where anonymity is a very real and popular option, interaction between human beings – and in this case a ‘bot’ – give a fascinating view of dating.”

The bot brings together humans and robots, as well two iconic post and pre-digital love machines – a famed literary romance and Tinder. The study will feature at the humansbeingdigital exhibition at The Lowry, Salford (18 Nov 2017 – 25 Feb 2018), with an interactive display that lets visitors browse the witty conversations. The digital exhibition will feature alongside A Hipster Bar – a piece of artwork that uses an algorithm based on Instagram trends to decide if visitors are hipster enough to enter – as well as a surreal Work Machine which, with an unnerving effect, has human hair caught in it.

Julia Fawcett OBE, chief executive of The Lowry, said: “In humansbeingdigital, we hope to present work that evokes an emotional response – and I feel Libby’s work certainly does that. To see lines from the novel expressed as text message speak is witty and intriguing.”

Register for free tickets to the humansbeingdigital exhibition here