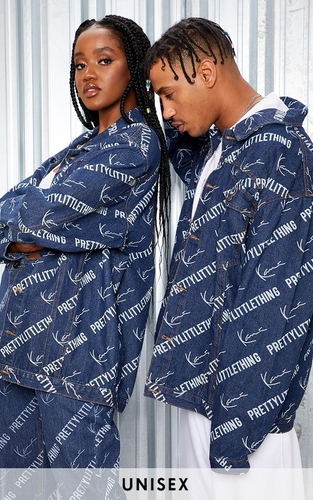 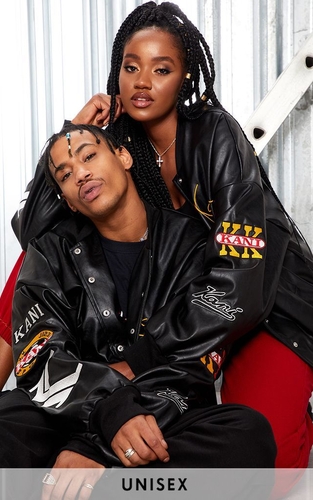 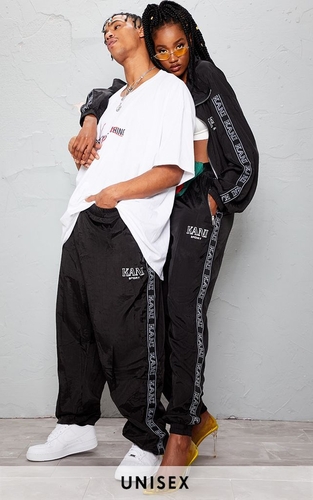 After a successful foray into plus-size collections and size-inclusive ad campaigns, the online retailer has made a move into the gender-neutral clothing market.

The gender-neutral range is a first for Pretty Little Thing, a company that solely catered for young women. According to Drapers, the collection was created to champion the “for all” philosophy - allowing men to embrace the Pretty Little Thing culture.

...excited to see guys be able to join the Pretty Little Thing culture.

Taking to Instagram, PLT founder Umar Kamani wrote: ‘We collaborated with the originator of street wear my good friend Karl Kani and we decided to bring back some old skool classics.

'This is our second drop and we wanted to make it even bigger and better than the first by dropping a UNISEX collection. I’m personally so so excited as a fashion fan but also excited to see guys be able to join the Pretty Little Thing culture.’

From abolishing 'girls' and 'boys' labels in children's clothes to androgynous model castings, mainstream fashion stores appeared to widely embrace gender neutral and unisex ranges back in 2017. Since then, the fashion industry has continued to acknowledge the gender binary community with non-gender specific collections.

As well as being fit for all, the PLT x Karl Kani collection is very much indicative of urban youth culture with oversized silhouettes and a touch of nineties and noughties nostalgia (bucket hats and velour tracksuits). The range is affordable and prices range £6 to £75, plus it's very much size-inclusive with sizes up to a 24.

Shop the PLT X Karl Kani 2 collection via the website