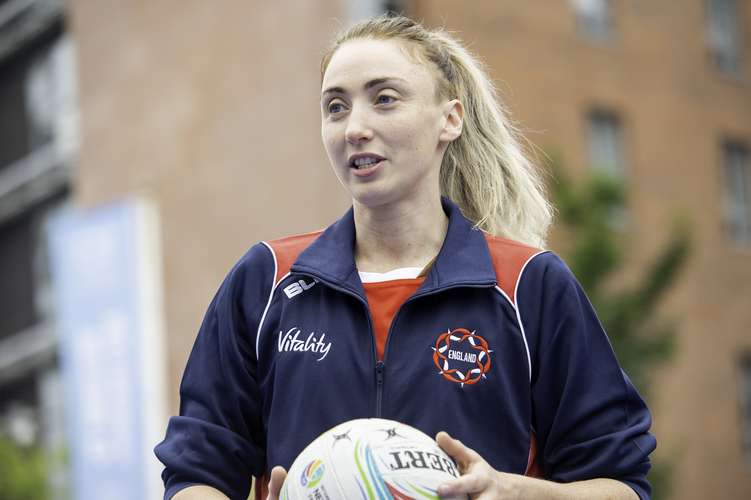 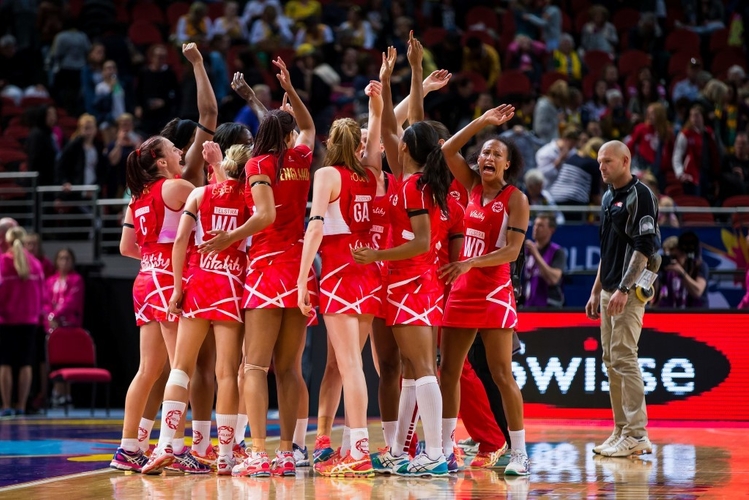 For many, netball conjures memories of darting around an icy court in knicker-like shorts during a reluctant school PE session.

But today the sport is having its moment.

The England team made headlines after their unprecedented win at the 2018 Commonwealth Games, beating Australia in an electrifying fashion to make history as the first team other than Australia or New Zealand to win gold. Helen Housby’s buzzer-beater goal secured the win seconds before match end, an unforgettable moment that was voted Greatest Sporting Moment of the Year by BBC viewers. More than 130,000 women have taken up the sport since. 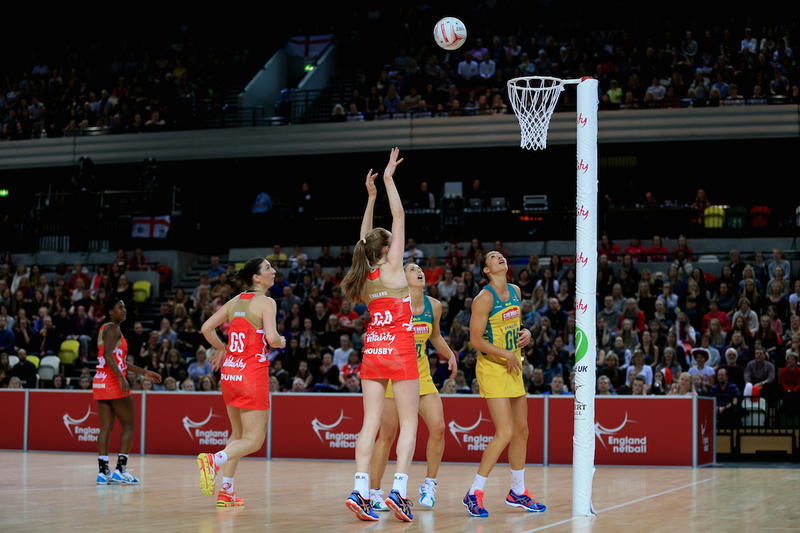 With a surge in the Superleague and a men’s equivalent - ‘Nets’ - gaining global recognition, the sport is rapidly growing in credibility. Whilst cynics have previously branded the sport as ‘sissy basketball’, today’s players are athletes with gruelling training programmes and an unwavering dedication for their sport to be taken seriously. Watch the England Roses play and you’ll quickly realise that there is nothing ‘dainty’ about the way the players pound the court against the clock or catapult into the air to intercept a rival pass. Netball, once branded a ‘softer’ sport purely because it was reserved for girls, is finally getting the recognition it deserves.

So who are the athletes that are elevating the sport into international acclaim? We spoke to Manchester-born Jade Clarke, the England Roses’ most-capped player, about what the training it takes to play for your country. Clarke has been playing netball for over 25 years and is currently playing for Wasps Netball in Coventry. 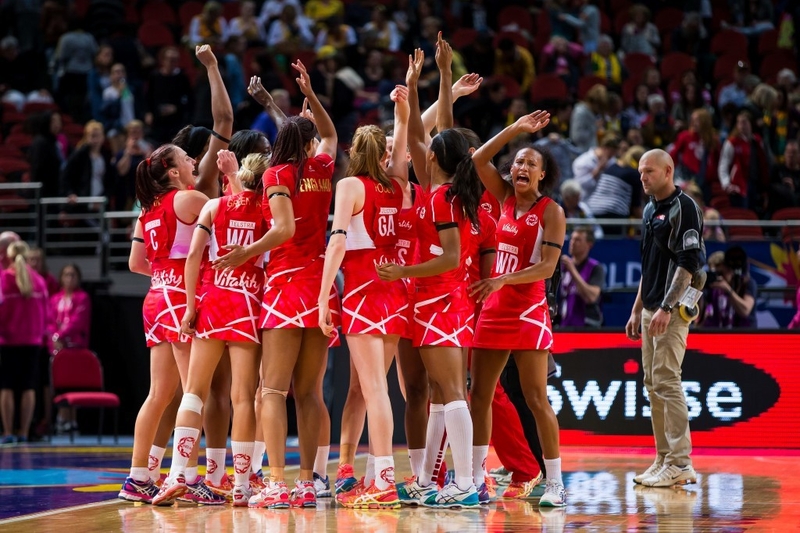 “As an athlete, training is part of my daily routine – I usually train one-to-three times a day – so after the Christmas break it’s time to get stuck in again.”

“My regimes vary depending on the time of year and what fixtures we have coming up – this year, we have the Quad Series in January and the Vitality Netball World Cup in July, so it’s a busy one.”

“During pre-season or following the Quads, for example, I’ll do three weights sessions a week to get my strength where it needs to be. Leading in to a test series, the focus will be more on power – so we’ll work on more jumping exercises to make everything lighter and faster.

“If you’re looking to mix up your regime, try running or off-feet conditioning, like cycling or rowing for example – this is how I usually train in between seasons.”

Do you prefer sport over the gym?

“When it comes to sport versus the gym, everyone is different. I know some who love nothing more than putting their headphones on and going for a run – but I personally love training with a group. When I’m not training with the England team, I go to The Fitness Room in Bolton to train with a great coach and group. I love the banter and social side of it – but sport has that extra element of competitiveness in the game, that you just can’t get in a gym.”

Is training with others important to you?

“I’ve always found that, whatever level I’m playing at, whether socially or elite, my teammates are my family. Try and find like-minded people, or a group of friends to work out with. Sport is ideal for this - it’s a great way to keep fit and has so many mental benefits too. You’ll never regret getting out there and exercising with friends. Training with a group keeps you on track too - in my experience, you don’t realise how beneficial sport is until you stop – so don’t stop.”

How can I get back into netball?

“If you are looking for a team or a sport to get involved in, you can’t get a more inclusive sport than netball. There’s a team out there for everyone, whether it’s walking netball or top level. Since the coverage of our Commonwealth Games win, thousands of women started playing netball – or more netball – as a result. Have a look on the England Netball website for your nearest team.”

The Vitality Netball World Cup is the world’s most prestigious netball competition and takes place from 12-21 July 2019 at the ACC Liverpool campus.

The tournament will feature the top 16 teams in the world, including the England Roses, at an exciting time of unprecedented growth for women’s sport and netball in the UK.