In defence of… celebrating Christmas early

Have you been scoffing at the lights? Snarling at the impending markets, tutting at the TV ads and cursing the candy canes embellishing displays? Then shame on you, Scrooge.

But it’s November! I hear you cry. It’s too soon. I’ve only just gotten over the hype of Halloween and fancy dress rituals that I refused to participate in.

Well, boo-hoo for you.

Before you blast me with Bah-Humbugs and scurry back into the depths of your greying establishment, let me tell you – it is okay to celebrate Christmas early. In fact, it’s okay to start celebrating it in November. And here’s why…

1. "But it's November!" - Yes exactly. It's November. What other gilded, gluttonous holiday have you got to look forward to this drizzly month?

Nothing? Didn't think so.

3. Christmas lights can make even the dodgiest parts of Manchester look aesthetically pleasing

You can barely notice the prolific spice dealings in Piccadilly Gardens thanks to the green and red fountain.

4. It’s the only time of the year when it is acceptable to buy home accessories from Poundland. So, lap it up.

5. Putting your tree up in November isn’t sacrilegious. It’s smart.

Why spend money on decorations if you’re only going to have them up for two weeks?

6. Even the most menacing of characters can be subdued by a bobbly Christmas jumper. 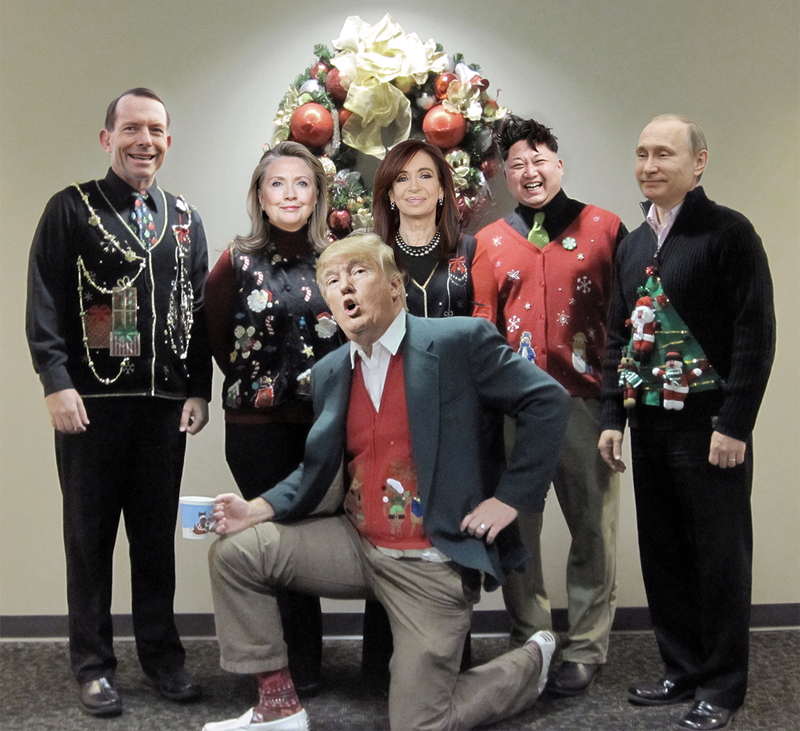 7. So gorgeously garish is the power of the Christmas jumper that it makes even the coolest of celebrities just look daft.

8. It’s the only time of the year when you can quote Elf and not be told to piss off

9. Bad Christmas films - the more obscure the cast and title, the better.

10. Cut ‘Zippy’ some slack. Okay, so his nose-less face is a little dead behind the eyes, plus no one is really sure why the council forks out £50k just to stick him up. Critics may call him tacky, but you try pulling off 100,000 lights without looking like a walking disco ball.

11. Crying at Christmas TV ads is a cathartic, free therapy that everyone should indulge in.

Does anyone remember the John Lewis one with the Penguin? Guys... guys?

12. Forget slogan tees, Christmas jumpers are where you can get really political 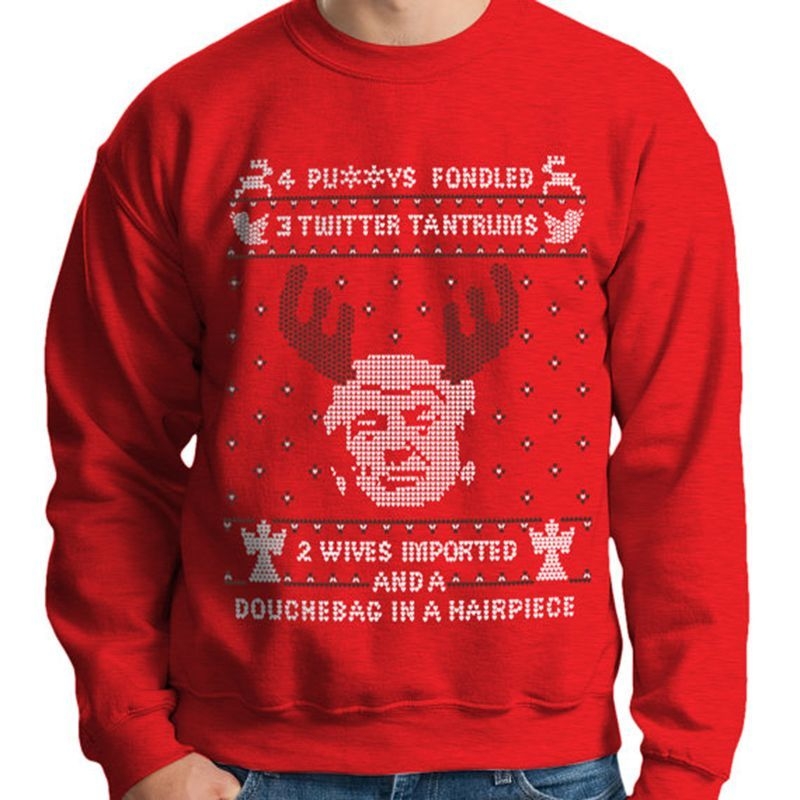 13. Yes, the Christmas markets are busy. And yes, you can’t pass through them without being bashed by a buggy or losing £10 to an overpriced hot dog. But it’s Christmas people. And if you can’t enjoy a extortionate yet average ale now, then when can you?

14. Food can be so bad it's good. And most of that food can be found at the Christmas markets. Case in point: Yorkshire pudding wraps. 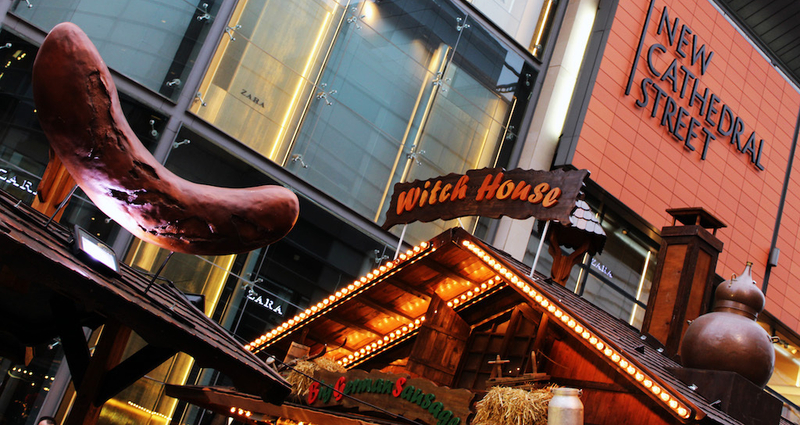 15. Mince pies are a godsend that should be consumed all-year round. You can’t scoff your yearly intake in the mere 30 days of December. So, eating them by the packet-load is advisable from October onwards.

16. Because “it’s Christmas” is a legitimate excuse to get away with just about anything

How early is too early to celebrate Christmas? Let us know on @bdyconfidential