Hermés to launch ‘luxury launderette’ on King Street this October 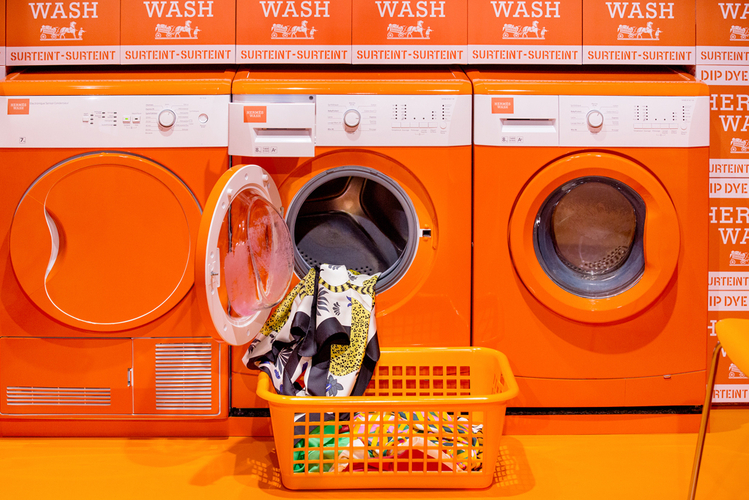 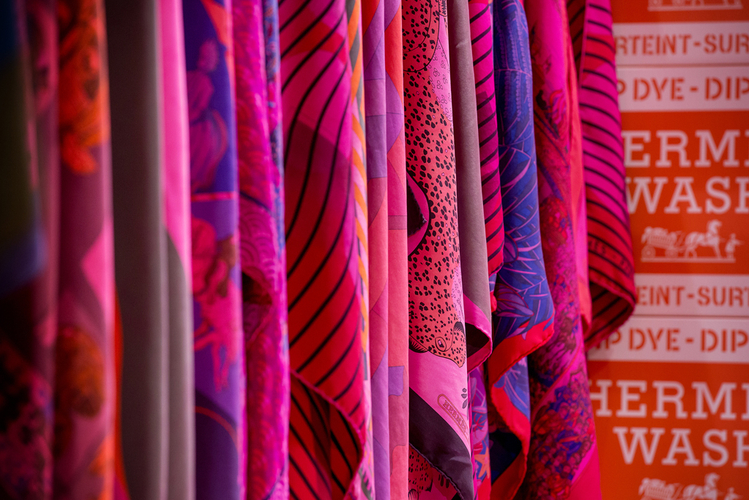 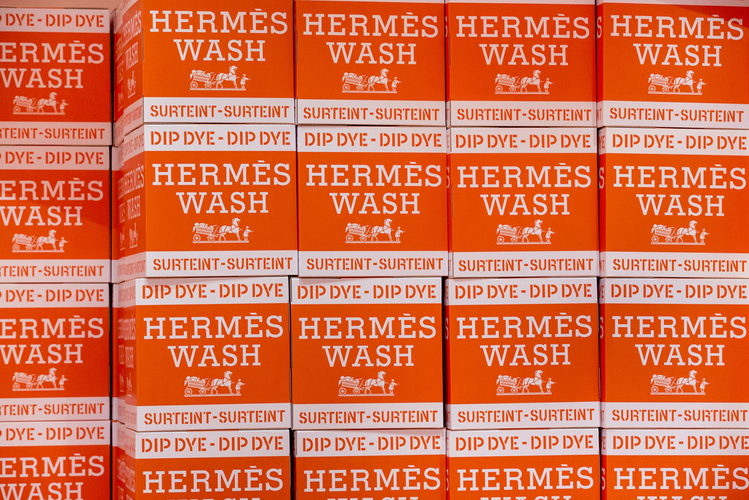 Those fortunate enough to own an iconic Hermés scarf will know the washing machine is a death hazard for the 100% silk garment. The printed Parisian scarves – costing in the region of £295 up to £760 – are most certainly handwash only.

So, to help breathe new life into pre-loved scarves, Hermés will return to their former King Street home on 5 October for ‘Hermèsmatic’ - an interactive (silk-friendly) launderette.

Over seven days, Hermés customers will be able to bring their scarves to the luxury pop-up, where bright orange washing machines (the brand’s signature colour) will work to return old scarves to their former soft and sumptuous glory. In a simple process, shoppers will be able to chose from three vibrant colours - denim blue, fuchsia pink and bright red - before their scarf is dip-dyed, then tumble-dried for a vintage result.

The entire process is free of charge and takes 48 hours, after which customers can collect at the Hermès store in Selfridges Exchange Square. Silk styling sessions will also be available at the workshop, where stylists will explain chic ways to wear your prized possession (we’d suggest Her Royal Highness is a good source of inspiration). 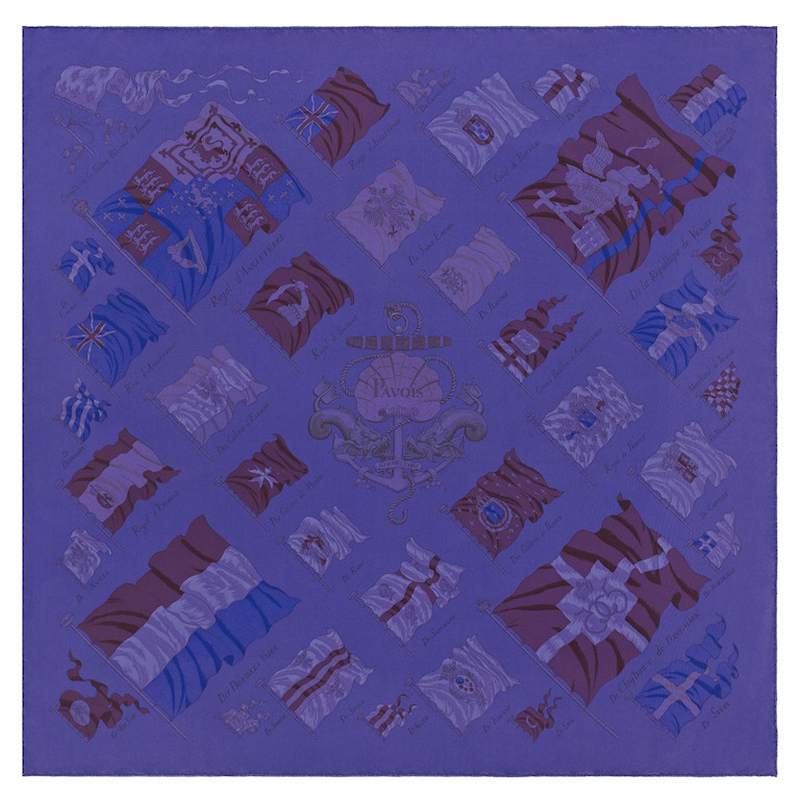 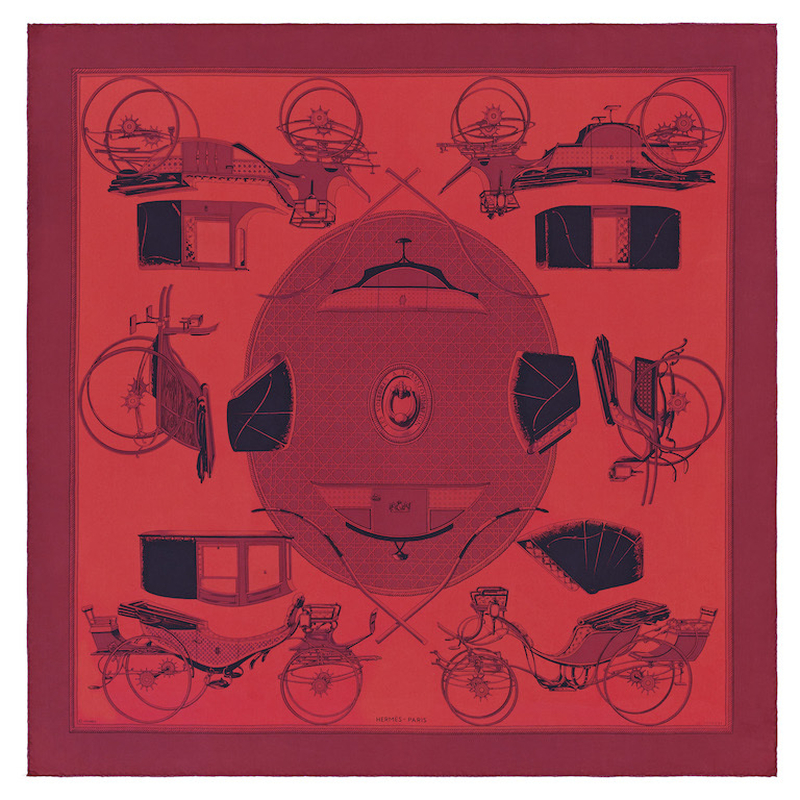 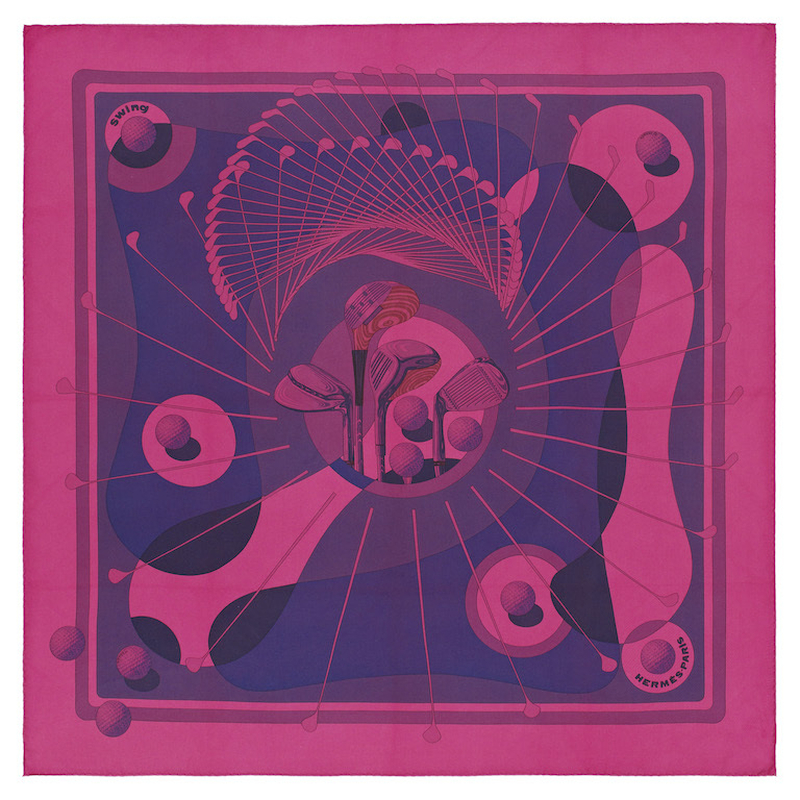 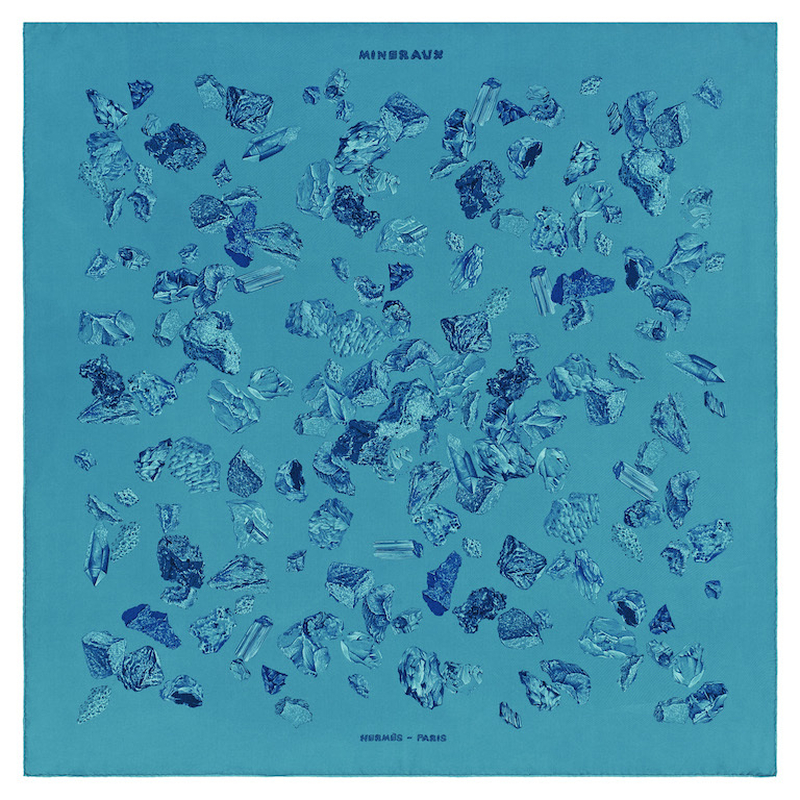 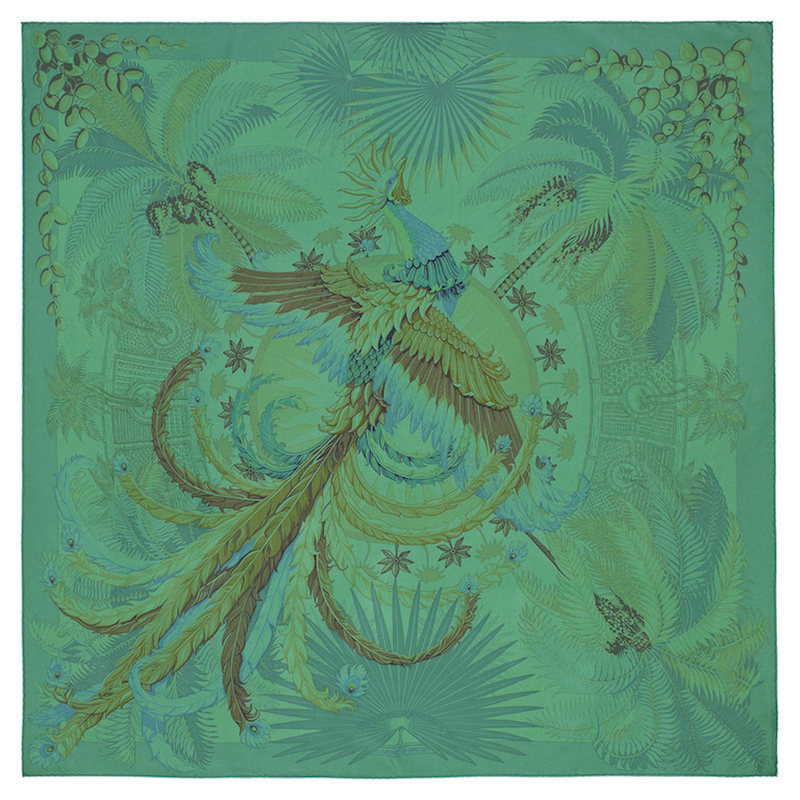 The posh pop-up will make its Manchester debut following successful Hermés events in destinations such as Paris, New York, Kyoto and Dubai. For admirers of the renowned artisan designers (who boast the 'world's most expensive designer handbags'), the event will also be an opportunity to get reacquainted with the collection of plush silks and immaculate accessories.

Here, you can shop or merely admire the retailer’s ready-to-wear collections via a grand purpose built staircase on Exchange Square - although their highly coveted Birkin Bags, which command year-long waiting lists and prices beyond £100,000, are not available in store.

To learn more about shopping Hermés in Manchester visit their store at Selfridges Exchange Square. Photos by Alain Benoit