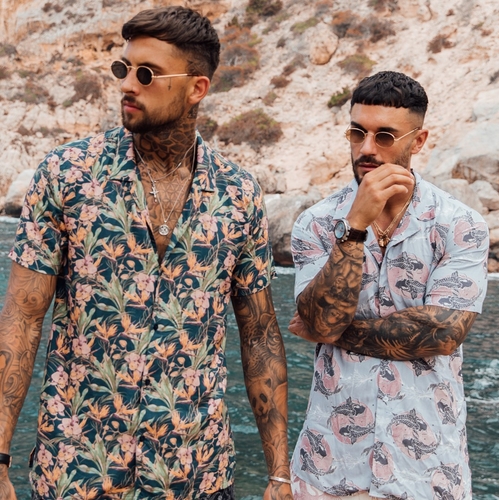 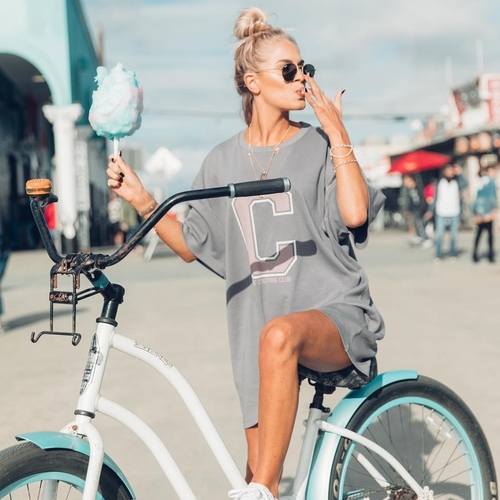 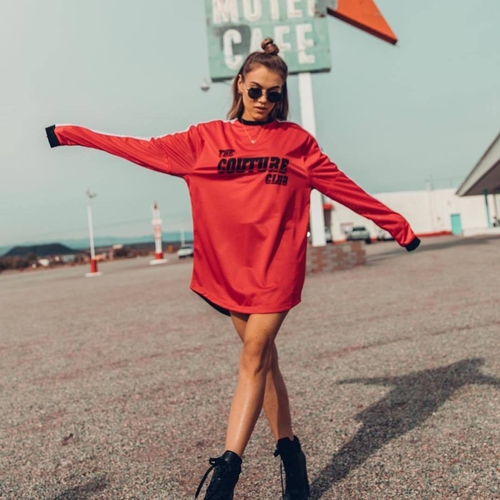 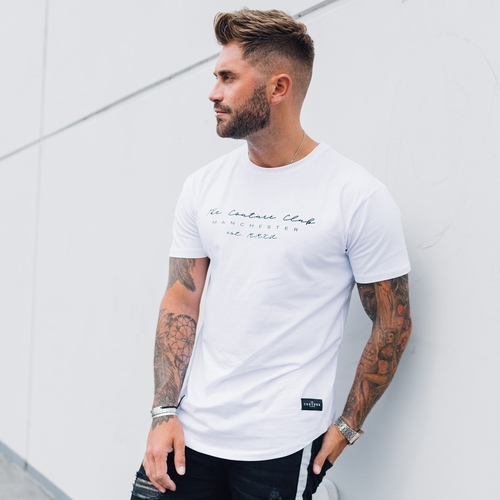 The high street is in decline. Stores are closing with few popping up in their place. With all the high street doom and gloom paraded by the media, you’d be forgiven for thinking that retail is dying.

But out of the ashes of dying stores, digital brands are now establishing a physical presence to complement their thriving online offering. The Couture Club is one of said brands; the successful e-commerce business has branched out into bricks and mortar with stores in Manchester and Dublin.

“To be honest, the stores have been and are a huge surprise for us,” explains Scott Shashua. The entrepreneur co-founded The Couture Club in 2015, building on his passion for business to explore the world of retail.

“You hear so many horror stories about online retailers opening stores and committing to long-term lease agreements, only for the stores to under-trade and leave the business in a vulnerable position.

[But] We think we have found a niche in the way we operate our stores which has led to the success and multiple store openings.”

Ross and I started with £5,000 and have never taken investment...

View this post on Instagram
We’re not here to take part, we’re here to take over 🇨🇮 #DoorsOpen
A post shared by Scott Mackenzie Shashua (@scottshashua) on Aug 16, 2018 at 10:15am PDT

Whilst the Manchester brand may initially have been anchored by co-founder Ross Worswick’s reality TV success – he first starred on the 2014 series of Ex On The Beach - the brand has built a credible reputation for itself without the aid of any investment.

“Ross and I started with £5,000 and have never taken investment, so there has been little room for error,” explains Shashua. “Understanding where your business is financially, 24 hours a day, seven days a week, has been key.” 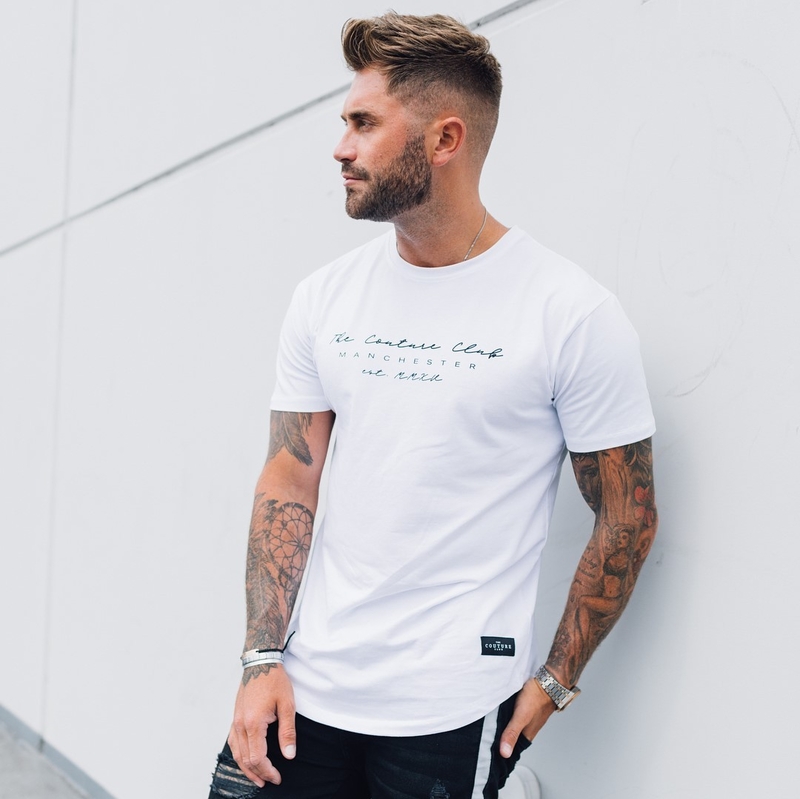 The brand started in 2015, but it took twelve months before the website launched due to extensive product development.

“The biggest problem we have found is coping with our growth,” explains Shashua. “Upscaling in such a short period has caused a lot of headaches, which I wouldn't swap for the world - but for every problem there is a solution, and it’s so satisfying when you resolve the issues.”

“We wanted to create a brand that was cool and affordable with an evening feel. A brand that appeals to everyone, from students to footballers.”

The brand opened its first store in the Trafford Centre in November at an exciting launch attended by local celebrities and influencers.

“Despite the store openings, online has and always will be our main vision,” explains Shashua. “We have a figure in our minds of where we what we would like to trade at in two years’ time and we only set targets to break them."

With the brand proving popular with the likes of Corrie star Brooke Vincent and Love Island’s Hayley Hughes, celebrity endorsements have played a large part in The Couture Club’s success. But Scott believes that there the brand’s design and ethos has also enhanced its celebrity appeal.

"You need to create a brand that people want to wear. It’s very transparent when a celebrity is paid to post these days; especially with the amount of brands trying to buy their spot in the marketplace. If you can tick the correct boxes then celebrity endorsements are hugely effective.

It’s nice [when celebrities endorse the brand], obviously they are a great marketing tool, but the amount of celebrities that shop with us or wear our brand without being paid to always makes me smile.”

Check out The Couture Club over on their website