Dress for success at British Style Collective in association with Alcatel

PARIS, Milan, New York, London, move over – the style capital du jour is Liverpool, where the UK’s most anticipated fashion festival is rocking up 7-9 July. The first-ever British Style Collective, presented by The Clothes Show in association with Alcatel, will bring three days of non-stop star-studded catwalk and shopping action to the city, covering venues from St George’s Hall to the purpose-built Alcatel Fashion Arena.

Think trend-led catwalks, pop-up stores, hair and beauty showcases, and live fashion-meets-music performances. There will be exclusive Q&As, panel discussions and presentations hosted by some of the nation’s favourite fashion journalists, designers, bloggers and vloggers, models and style icons.

Over the course of the weekend, there will be appearances from beauty expert Jules Von Hep, InStyle magazine’s Josh Newis-Smith, TV’s Vogue Williams and The Saturdays’ Mollie King, plus as-yet-to-be-announced stars of stage and screen. Fashion fans can fuel their passion for incredible British design at bespoke runway presentations of high-end collections from David Ferreira, Sorapol and Philip Armstrong as they take to the catwalk of St George’s Hall. 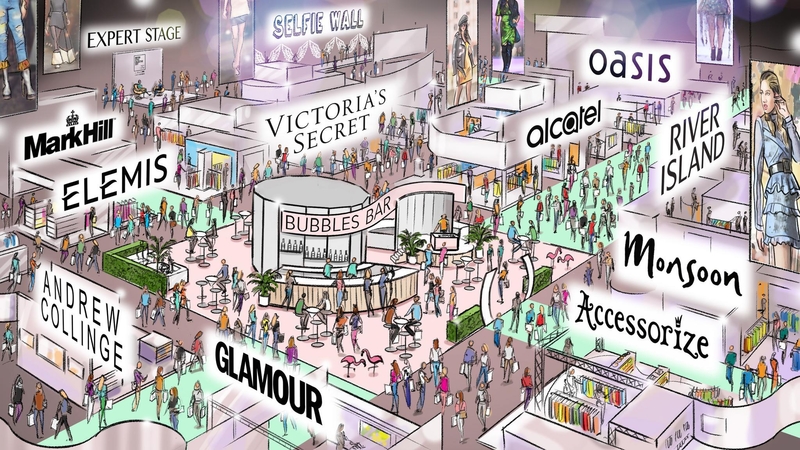 British designer Henry Holland will be chatting with presenter Antonia O’Brien about how he built London Fashion Week darling House Of Holland. Fashion journalist Caryn Franklin will be delving into former Girls Aloud singer Kimberley Walsh’s designer wardrobe. Glamour Editor-in-Chief Jo Elvin will be talking about heading up a successful women’s glossy while the Telegraph’s former long-standing award-winning Fashion Director Hilary Alexander OBE will be interviewing the names behind the festival’s Designer Catwalk Shows. Even our very own L’Oréal Blackett, Editor of Body Confidential, will be in the fashion house.

Adding to the fashion and beauty mix will be some of the UK’s most prized bloggers and vloggers, including Olivia Purvis of What Olivia Did, Megan Ellaby of Pages By Megan, Helen Canning Ford of Coco Mama Style and Sarah Ashcroft of That Pommie Girl. At the specially created fashion pavilion in the Echo Arena, Capital Liverpool DJs will be joined by the likes of new artist Stealth, internationally renowned violinist and modern rock sensation Analiza Ching, and drummer Alex Todd, who got his first taste of arena performances at The Clothes Show at the NEC in Birmingham in 2016. 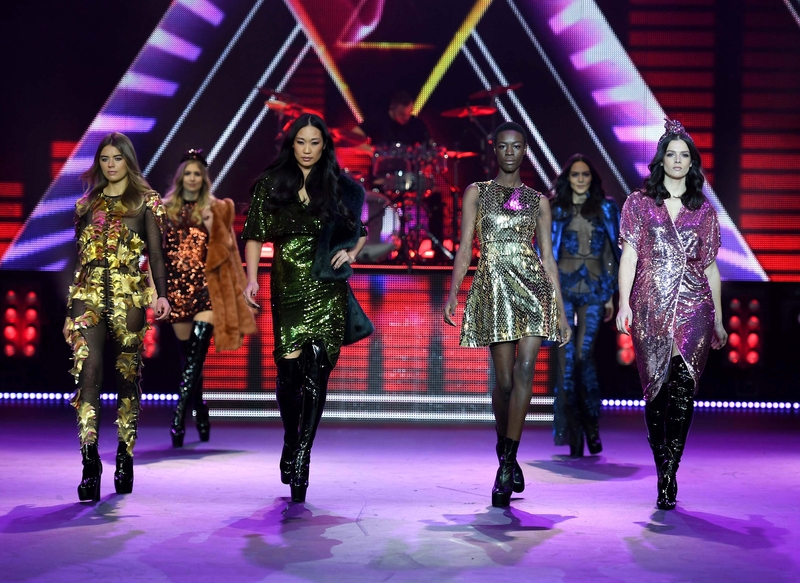