Bruce To Caitlyn: A Shapeshifter Tale

Caitlyn Jenner at 65 has that Kardashian contouring nailed and looks set to truly break the internet. After gaining over a million Twitter followers in just under 4 hours (breaking Obama’s record) and gracing the front cover of Vanity Fair in an elegant basque, Caitlyn’s debut couldn’t have been more Kardashian.

Bruce became Caitlyn on camera, in true Keeping up with the Kardashians style, reinventing our understanding of reality TV. This was no stunt to boost ratings. Bruce boldly went where no Kardashian had gone before. He told his family, and then he told the world that he identified as a woman and was going to make his hidden secret a reality.

Not only did his decision affect his own outward identity, but had a profound effect on his family, who also happen to be one of the most famous families in the world. Caitlyn has called into question our own notions of gender dissected through a camera lens for the viewing pleasure of millions across the globe. It’s all about freedom of expression and that includes transitioning from being male to female: minus or plus the Twitter followers.

Gender identity dysphoria is real. Even if you don’t personally think it’s real, it’s real for the person who feels trapped within the wrong body. The one undeniable truth is that Caitlyn’s decision to transition has hit her family.

Kris married Bruce Jenner in 1991, not Caitlyn. If they had stayed married, this would raise questions of sexuality. Caitlyn says that she is and always was attracted to women. If Kris still found Bruce attractive once he became Caitlyn, would that make her a lesbian?

Then there are the questions around children coming to terms with their parent transitioning from male to female. It’s a change that effectively means Bruce as a physical father-presence fades, and Caitlyn as a mother emerges in his place: same spirit, different exterior.

Kim seized the opportunity to act as Caitlyn’s personal stylist: Kardashian/Jenner women slay in the fashion stakes. No exception. Kourtney Kardashian said she wouldn’t explain Bruce’s transition to Caitlyn to her small children. There aren’t exactly Elma the Elephant books that explain this kind of family shift to the under 5s. The Kardashians and the Jenners have undergone a drastic transition of their own, and all the while, under the watchful public eye.

Bruce explained in an interview with Diane Sawyer in April 2015 that he had dressed as a girl from as early as 8 years old. I don’t doubt for a second that Caitlyn’s transition caused great inner turmoil as she revealed that after her facial feminisation surgery, she panicked.

I fully support Caitlyn’s right to be Caitlyn. But it does raise questions about others in a similar position, minus the public profile and the financial means to realise their identified gender. For some, they don’t have the money to allow them to become who they think they are: a ‘basic’ gender reassignment surgery costs £10,000 in the UK.

Not all publicity has been positive: ‘When’s Bruce going to choose a gender?’ and jibes about his feminine features. Playground name-calling tactics at its best. Some have said Caitlyn’s celebrity platform has forced the world to react in a politically correct and moderate way. We’re using the right pronouns, and other A-Listers are endorsing Caitlyn’s new identity as a woman and attending her ‘girls parties’ at her new home.

Think about when you may have seen a transgender person in a supermarket or a shopping centre. Would they be met with the same acceptance? As a realist, I’d say no. Kanye West’s support of Caitlyn’s transition brought another race dimension to an already complex saga. Contrary to stereotypes, he reasoned with Kim “I can be the most successful person in the world…I can be married to the most beautiful woman in the world, which I am…but I’m nothing if I can’t be me…if I can’t be true to myself.” Caitlyn’s transition has taught us to support those around us who face the struggle to become who they truly are and to encourage us to unite despite our differences.

Caitlyn’s public profile has forced a lot of us to consider our traditional understanding of what it means to be male or female as well as our entitlement to be individuals, whatever form that may take. Fundamentally, this is what it comes down to. Gender and sexuality are distinct.

Gender is who you go to bed as, and sexuality is who you go to bed with. Gender stereotypes are less important now than they ever were. Women are builders and men are nurses, and whilst you’ll get the occasional sexist bullshit remark from a narrow-minded fool, we dismiss and don’t dwell on it.

I’m not saying everyone will agree with an individual’s right to transition from male to female or vice versa. You may not understand it, but you should respect it. A person’s gender doesn’t define who they are: it’s purely aesthetic. What truly defines a person are their qualities, their mannerisms, the way they treat others and the way they interact with the world.

Caitlyn won the Olympic decathlon in 1976 beating her own world record. In the coming months, she will star in her own docu-series, highlighting the struggles she faced in realising her true identity. One thing that doesn’t change is Caitlyn’s status as ‘parent’: male, female, or transgender. Caitlyn’s deeply personal struggle has played out in the most public of arenas with greater acceptance among the Kardashian-embracing generation than their parents who grew up with Jenner the Olympian. Despite Caitlyn’s triumph as an athlete, the most fulfilling experience was to become to the world who she always was within: her journey teaches us a lot about the strength of the human spirit. The greatest reality star of them all is unquestionably Caitlyn Jenner. 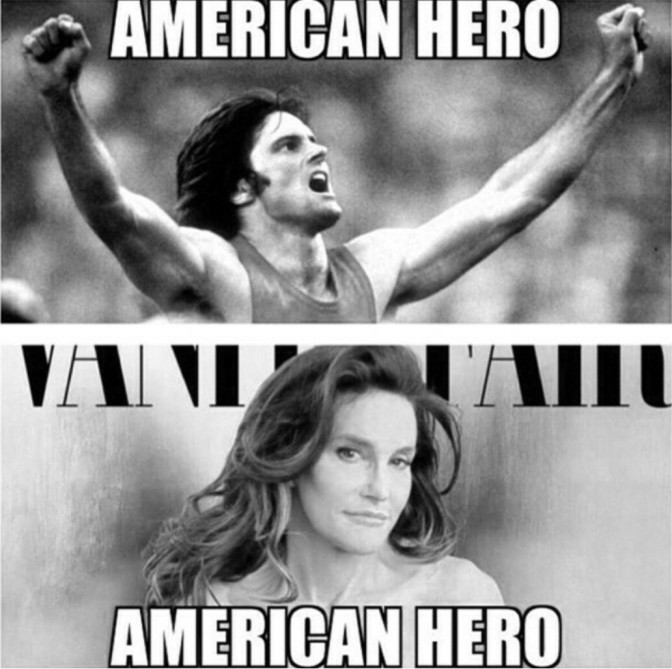 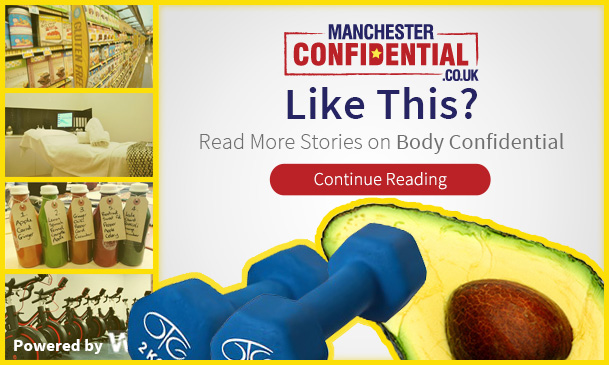