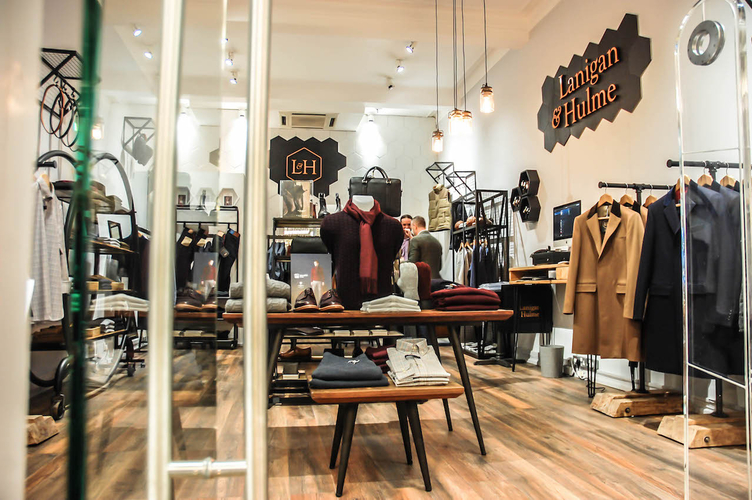 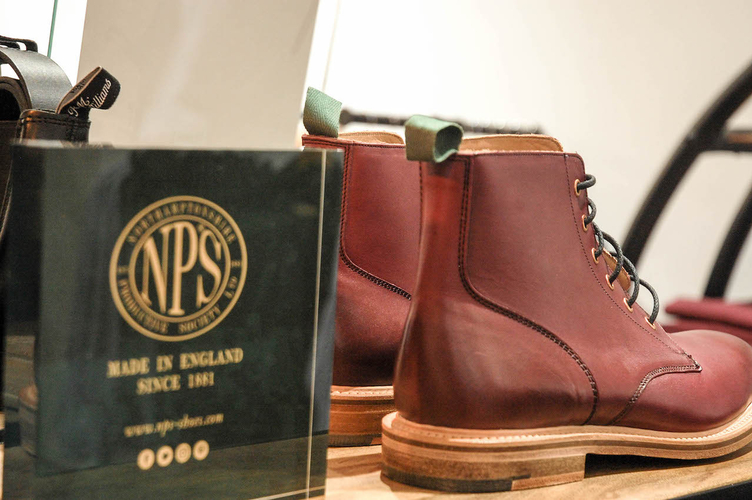 “Think about it, a lot of the change in menswear is down to David Beckham, as cliché as it is to admit. He helped to change the perception of the way lads think they should dress - same with David Gandy. They are the key figures in modern British fashion, and gone is the standard blue or black uniform.”

Like Becks, Manchester boutique co-owner Phil Lanigan is partial to a well-tailored Harris tweed blazer, crisp shirt and even crisper blue jeans worn with expertly crafted tan-brown boots; quite the sophisticate, his modern man uniform is a very dapper one.

“I’m very much about quality fabrics,” he says, “I’ll never forget what my mum would tell me: buy cheap and buy twice.”

Lanigan and his business partner, Neil Hulme, have recently launched their first menswear boutique in the Royal Exchange to help cater for today’s stylish British man. 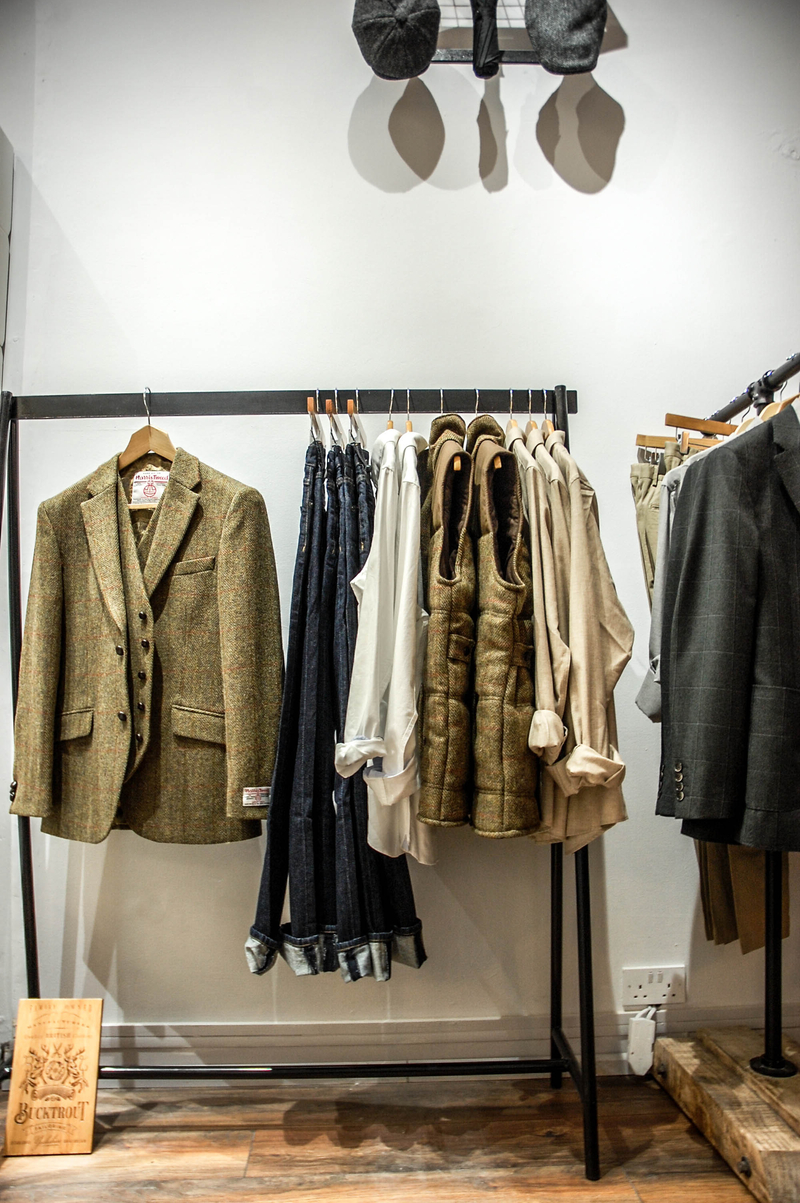 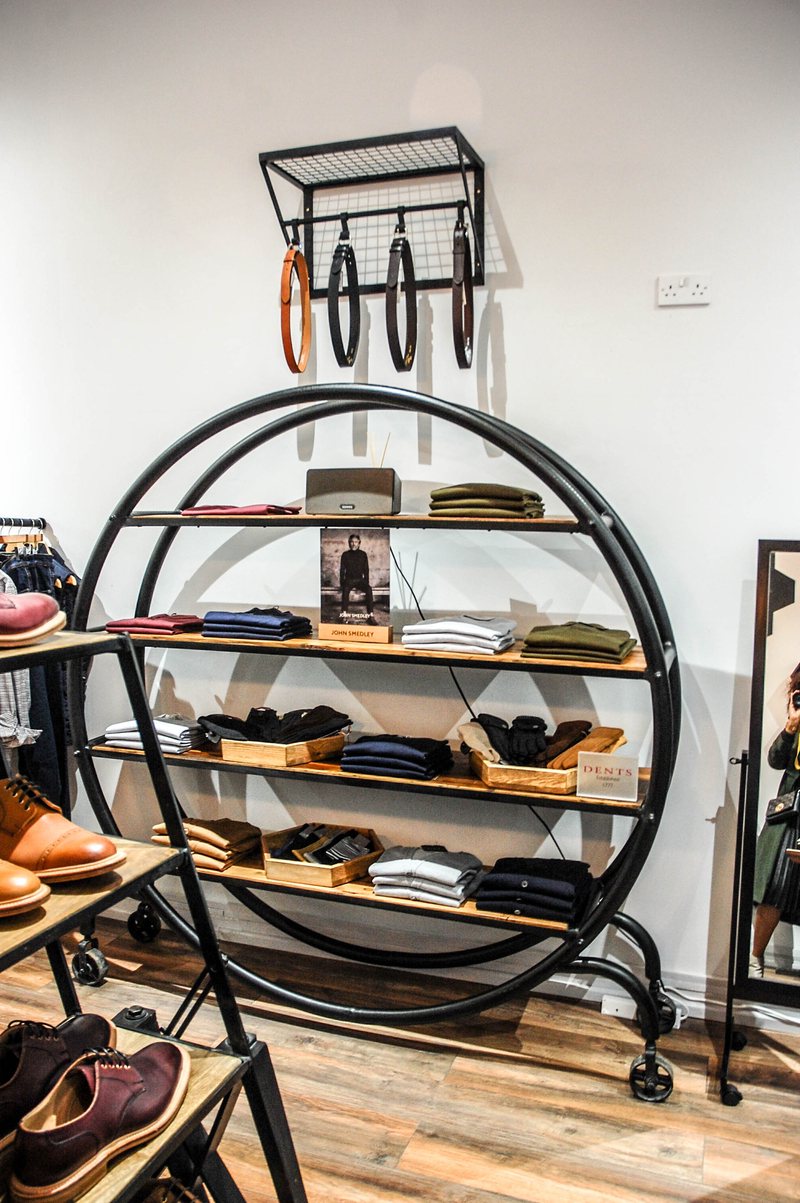 “We know our market,” says Lanigan. “We’re not trying to be Oi Polloi, who do amazingly in Manchester, they’ve got their audience well catered for. We provide for all guys, whether young or old, who want great quality, well-crafted British clothes.”

After 25 years in the retail and fashion industry – working for cornerstone heritage brands such as Hackett and RM Williams – Lanigan’s new store is a passion project and long in the making. He returned to Manchester after three years in London, and much has changed with many high fashion stores been and gone.

“It’s about introducing and reintroducing Manchester to new and old brands, that’s my strapline,” says Lanigan. “A lot of fashion stores have come and gone in Manchester – like Crombie – and I’m so keen to bring it back. You can't have a British-themed store without Crombie.”

He’s also keen to share what he’s learnt in his two decade in fashion with customers benefitting from a thorough sartorial styling experience. Don’t know which shirt to wear with your new Yearling leather boots? Lanigan has your outfit sorted from head to toe.

"There's a buzz about men's clothing that wasn't there before"

“What’s been interesting is the interest we’ve had from young lads in their twenties who just want to invest in something smart and stylish, and the men who pop in who are in their sixties who are looking for the same thing,” says Lanigan.

When it comes to purchasing for his new store, Lanigan has unwavering high standards, and is committed to sourcing premium British heritage brands. Shop the likes of gorgeous cable crew merino jumpers from Hackett, handcrafted leather boots from RM Williams and soft cotton t-shirts from Sunspel.

It’s not cheap, mind you. A Crombie jacket will set you back £895, while a seasonal favourite such as the roll neck jumper can come in at around £145. Of course, it’s hard to put a price on quality clothing - you buy cheap, you buy twice, after all.

Lanigan & Hulme is a welcome addition to the Royal Exchange and also to the rest of the city, which is beginning to see a new surge in fashion and lifestyle independents. The new store joins the likes of Private White V.C, Oi Polloi, Doherty Evans & Stott and more who are successfully outfitting the city’s male shoppers in quality clothing - mostly from British and European makers.

So is menswear the saving grace for British fashion independents on the whole?

"Well..." replies Lanigan, "I've always been inspired by Mary Portas and her commitment to supporting the British manufacturing industry and bringing the textile industry back to what it was. In the past five years a lot has improved in that respect. You only have to look at Men's London Fashion Week during recent seasons and there's a buzz about men's clothing that wasn't there before. Times are changing and only time will tell." 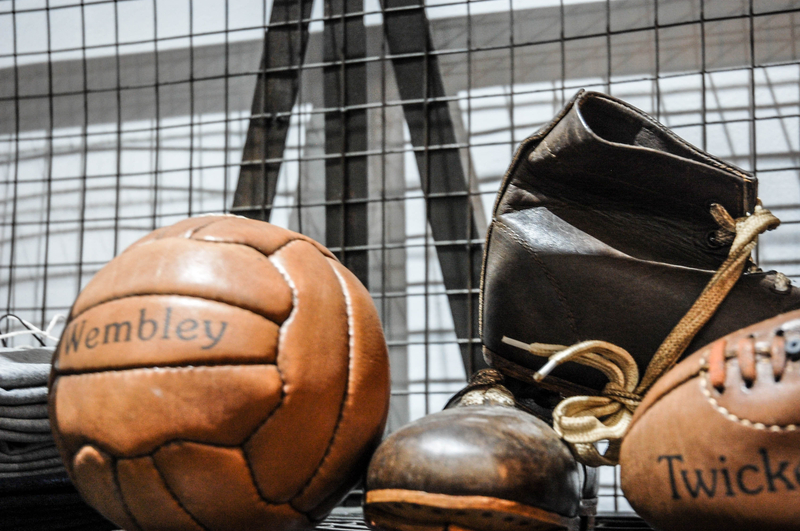 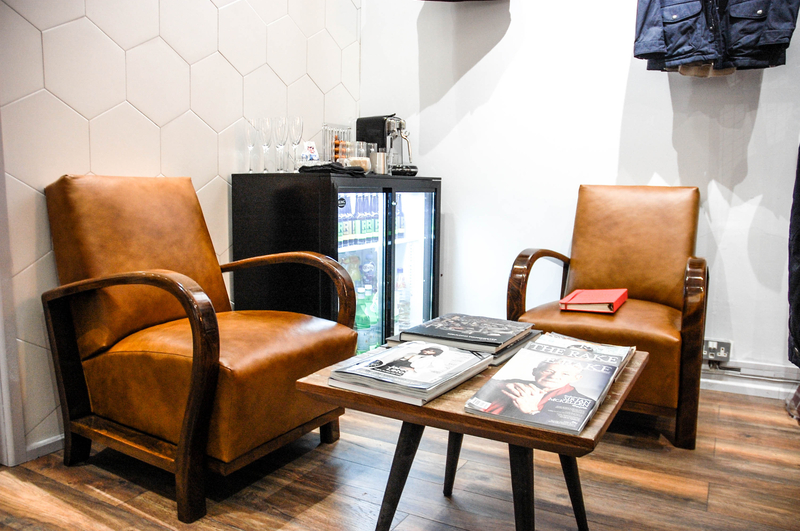 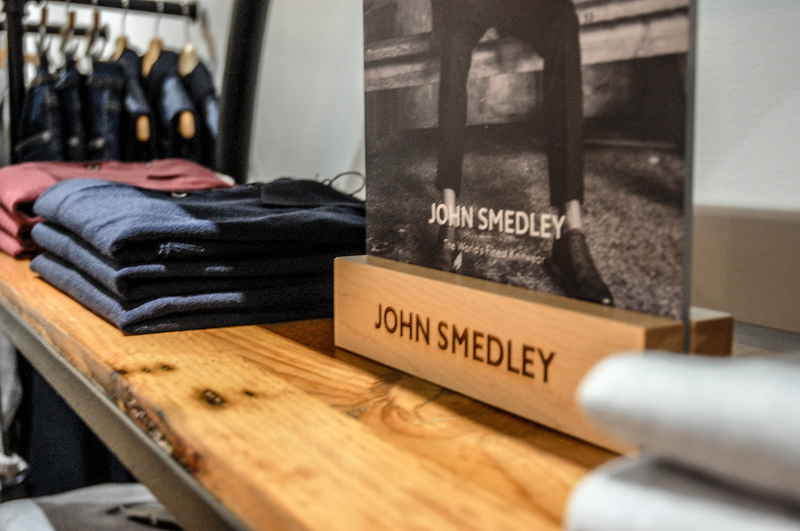