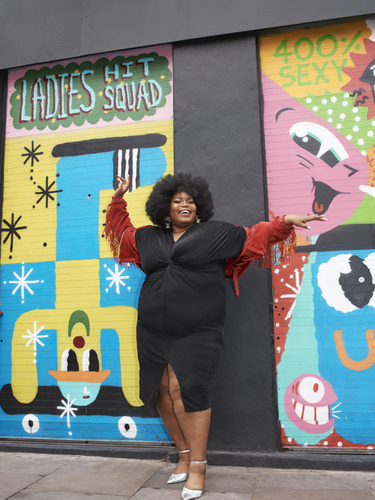 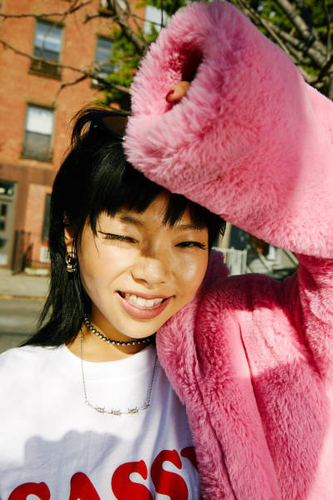 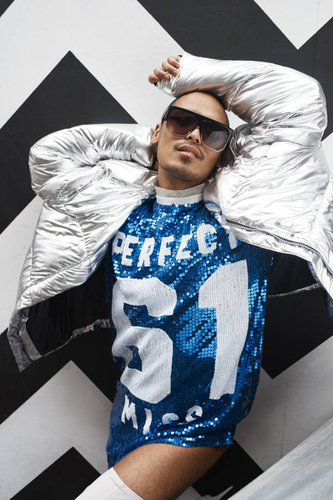 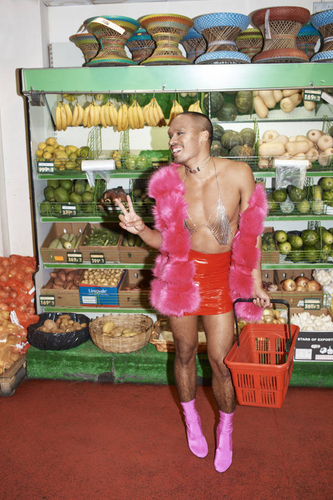 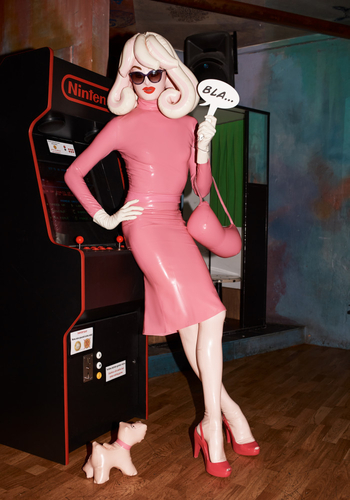 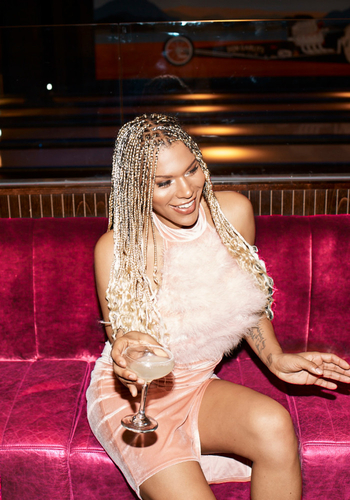 It features an activist, transgender model and men rocking womenswear - but is it bandwagoning?

Models of various shapes, sizes, identities and ethnicities strut across the streets of Manchester to pounding music, whilst the words ‘keep being you, it’s a really great look’ flash on the screen in vivid neon pinks. It's an eclectic cast for Missguided – including activist Munroe Bergdorf, the first transgender model to briefly front a L’Oréal campaign, and vitiligo advocate and model Aiesha Robinson - and a far cry from the pretty and petite identity the brand was first famed for.

Adding a heady dose of realism to the world of fast fashion, the powerful display of confidence from minorities that rarely feature in the limelight is designed to show that women should love themselves, flaws and all.

“By showing imagery that’s real and authentic, we want to show it’s more than okay to be yourself,” explains Samantha Helligso, Head of Brand at Missguided, in an interview with the Independent. “All you have is what you’ve got, so own it every day.”

With the campaign’s cast laughing, dancing and strutting their way through the everyday sets, there’s no denying that they ‘own’ what they’ve got. Starring alongside plus-size blogger Enam Asiana, musician Seann Miley Moore works the camera in an array of slinky, sparkly dresses and furry coats, whilst co-star Dan Leo Stanley rocks fluorescent pink eyebrows and a skin-tight leotard. Casting men to model women’s clothing is something that mainstream retailers have previously shied away from and is a huge improvement on other mainstream campaigns (the likes of H&M and Zara’s ungendered collections were middling to say the least).

Missguided first made a bid to diversify their clothing collection back in 2014 with a plus size range in size 12 – 24, yet the new campaign strives to offer a more considered representation of diversity that is more than just women with curves.

‘Keep being you, it’s a really great look’ is the core message of the campaign - that whatever your flaws, features or identity, you can and should feel confident.

‘Keep being you, it’s a really great look’ is the core message of the campaign - that whatever your flaws, features or identity, you can and should feel confident.

“…we’re on a mission to do just that,” continues Helligso, “by showing our audience it’s okay to be yourself, embrace your ‘flaws’, celebrate individuality, and not strive for what the world perceives as perfection. Because basically, it doesn’t exist.”

Whilst focusing on realistic representations of the female form and showcasing true diversity has a positive impact on attitudes in the fashion industry, some have criticised the retailer for jumping on the social bandwagon in a bid to sell more clothes. Still, whilst the retailer’s intentions are no doubt money-orientated, that doesn’t mean that the campaign can have a positive influence on social issues. If Missguided empower people regardless of gender, race and identity, then who cares if they make some extra money in the process. 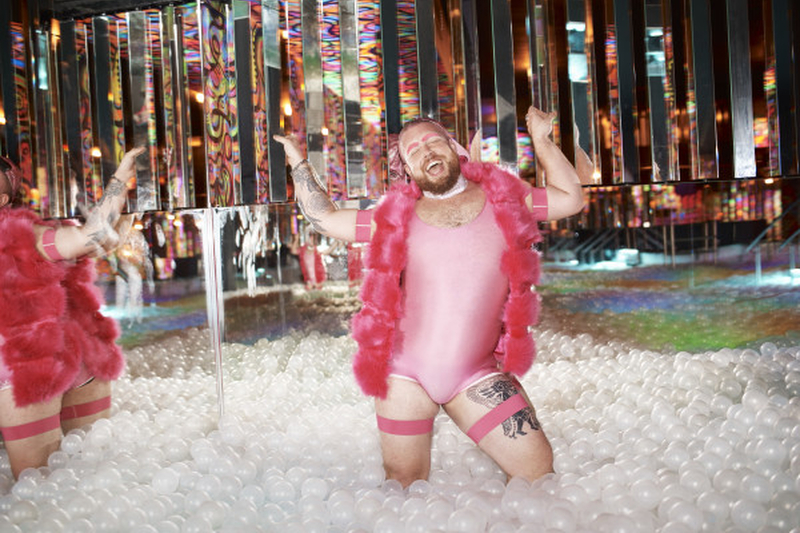 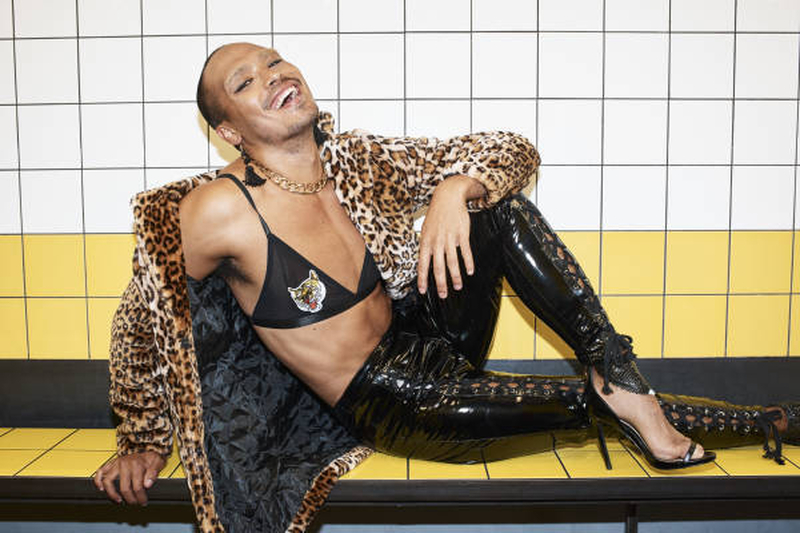 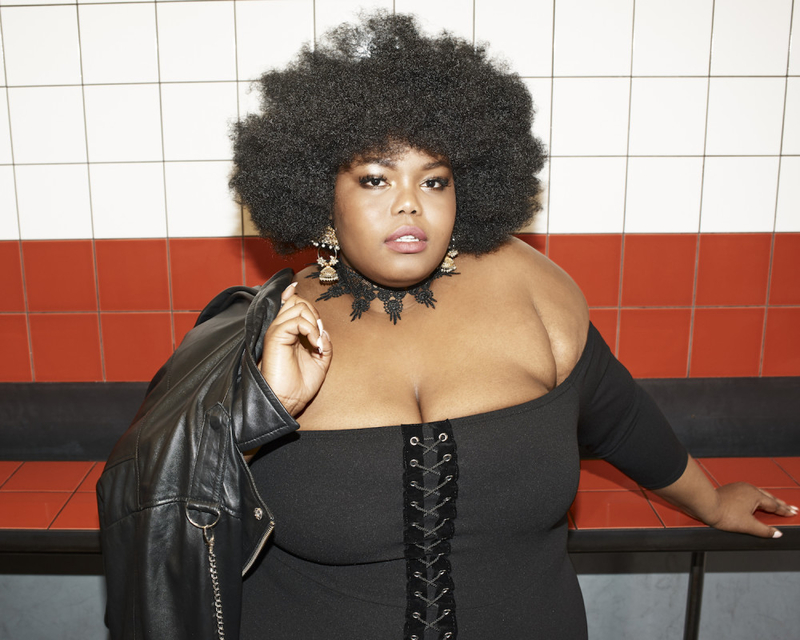 Whether their commercialising social issues or genuinely influencing change, Missguided is no doubt making statement moves to challenge perception in the fashion industry. Extending the need for ‘real’ representation of women in advertising, Missguided has discreetly stopped photoshopping models on product pages, revealing stretchmarks and scars to celebrate the beauty of imperfections. Whilst some has criticised that more diversity is needed on their product pages – as the models used for product shots are predominately at or under a size 10 – such realistic and unfiltered portrayals of the female form can no doubt help to normalise common imperfections.

Yes, Missguided is making money from their campaign but with their aim to push a body positive narrative that includes gender-identity and body acceptance... well, that’s priceless.