A period-themed brunch is heading to Manchester this September 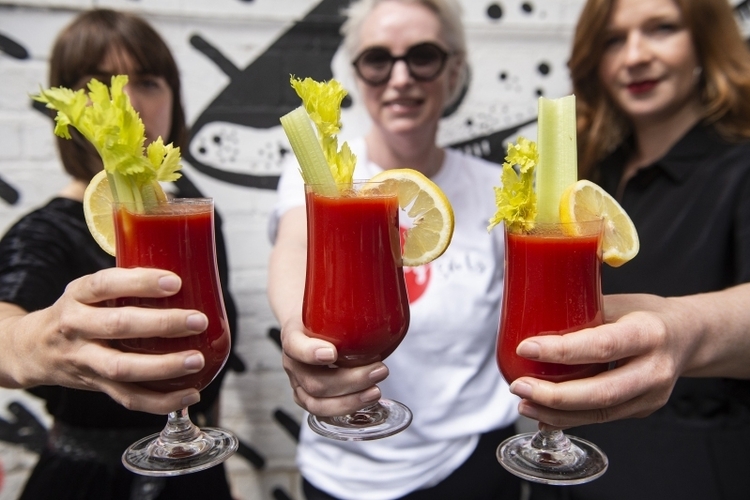 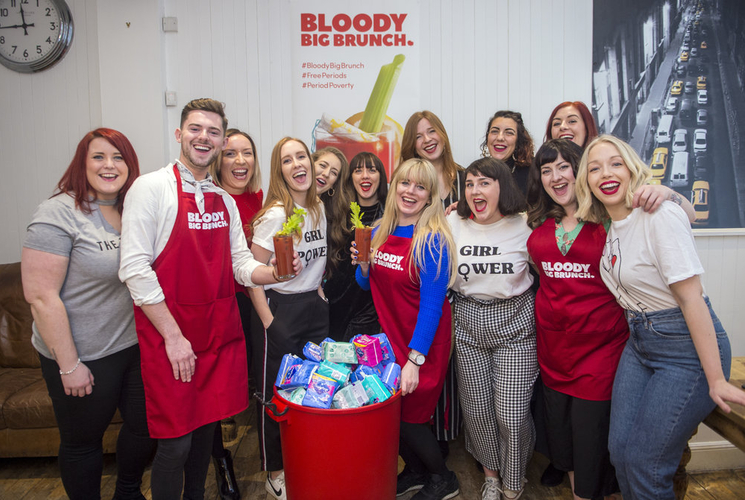 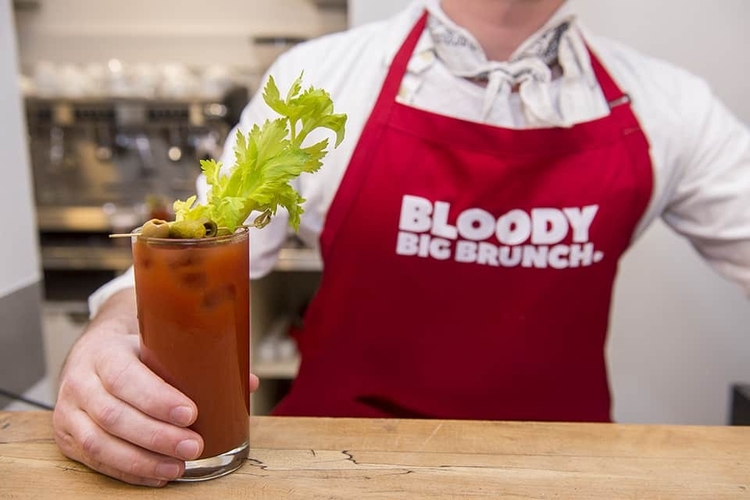 Your monthly cycle, moon time, periods, crimson tide, Aunt Flo, ‘Checking Into the Red Roof Inn’... whatever you call yours it’s time we all start talking about ‘it’.

When Labour MP Danielle Rowley announced to parliament that she was  “on her period” or when activist Kiran Gandhi ran the London Marathon without sanitary protection, they both had a similar objective in mind: help those affected by period poverty, scrap tampon tax and period taboos.

The conversation continues with the Bloody Big Brunch, a travelling event heading to Manchester’s Tribeca on Saturday 8 September.

The Bloody Big Brunch is a fun way to raise awareness of a serious issue and smash those period taboos.

Founded in Scotland, the period-themed brunch is delivered in partnership with social enterprise company, Hey Girls, who donate a sanitary pack to at risk people with every pack purchased. They will offer Bloody Marys from 12 noon until 4pm but with one string attached (“nice period pun” – Ed)... they can only be ‘bought’ in exchange for period products.

Sure, not many people want to talk about periods at brunch never mind on a major public stage, however Bloody Big Brunch wanted to create a simple but thought-provoking way for people to come together, talk about periods without embarrassment and help end the problem with periods.

And period poverty is still a problem experienced by at least one in ten women in the UK.

Although the average spend on tampons and towels is £4,800 over a lifetime, those in financial difficulty often pay a much higher price, say Hey Girls. Unable to afford what they need, many are forced to use old clothes, toilet paper and newspapers as alternative solutions – or rely on friends and food banks.

“The Bloody Big Brunch is a fun way to raise awareness of a serious issue and smash those period taboos. Period poverty is real, and it’s happening - it’s just unacceptable that in 2018, one in ten girls in the UK struggles to afford menstrual products. We all need to work to change that.

“Raising awareness is important, but we also need to look at sustainable ways of tackling period poverty. At Hey Girls we thought that if you need to buy period products, then rather than giving shareholders a nice big profit, why can’t we do something good with that money instead?” 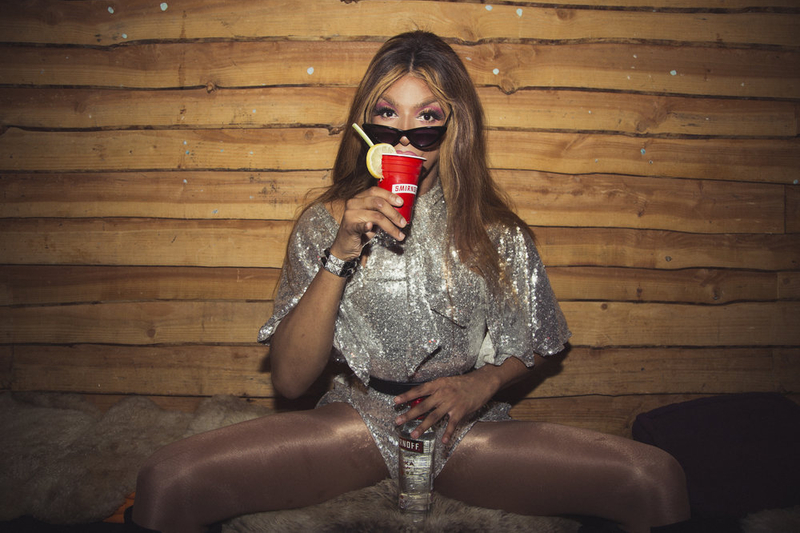 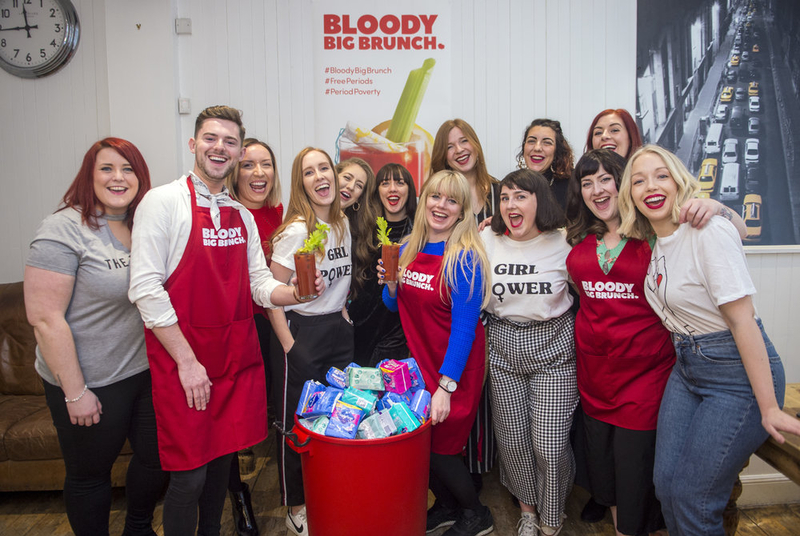 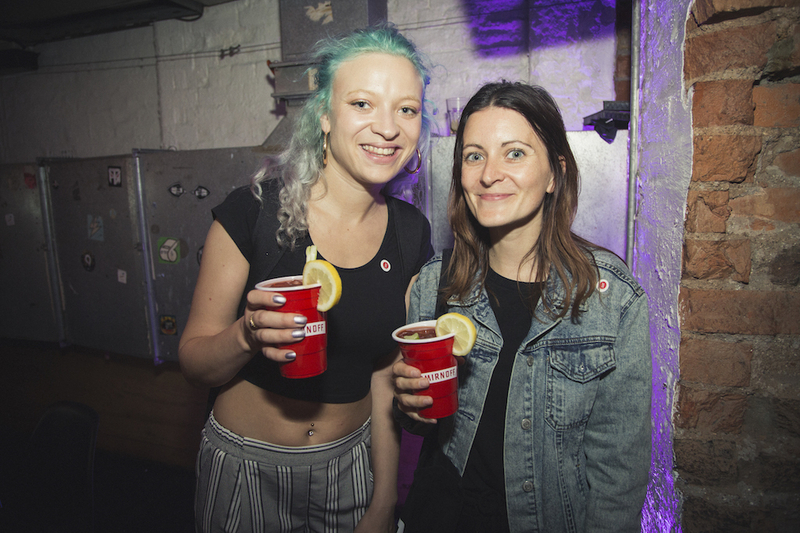 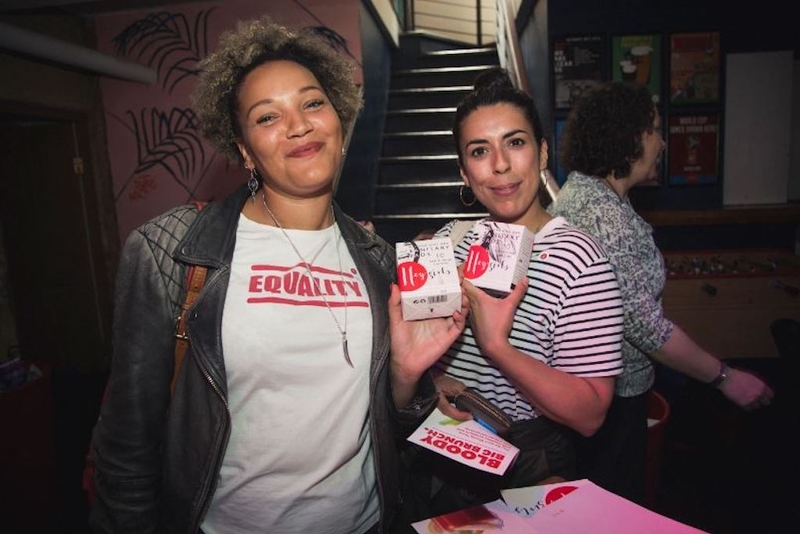 Organisers have teamed up with TV personality Stacey Solomon as well as Manchester-based organisation Every Month, who have been delivering 'packs' which contain sanitary products and a chocolate, to food banks, shelters and charities throughout the city .

Says Rosy Candlin, founder of Every Month: "With over 50 food banks in Greater Manchester, period poverty is an acute problem. Every Month is trying to meet the demand for menstrual products as much as possible, delivering up to 300 packs each month. Ultimately, we believe this is the responsibility of the government. Everyone has the right to menstrual products and we won't stop until this right is upheld."

Fresh from a five-star run at the Edinburgh Festival, the brunch will be hosted by comedian and #periodpositive founder, Chella Quint. There will also be talks from period campaigners as well as a packed schedule of entertainment.