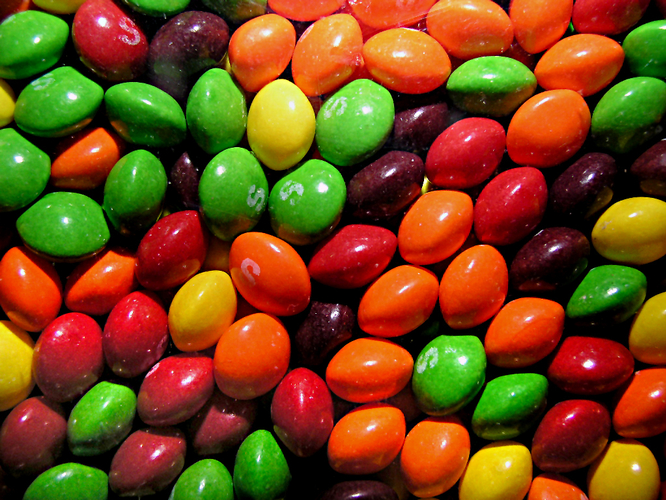 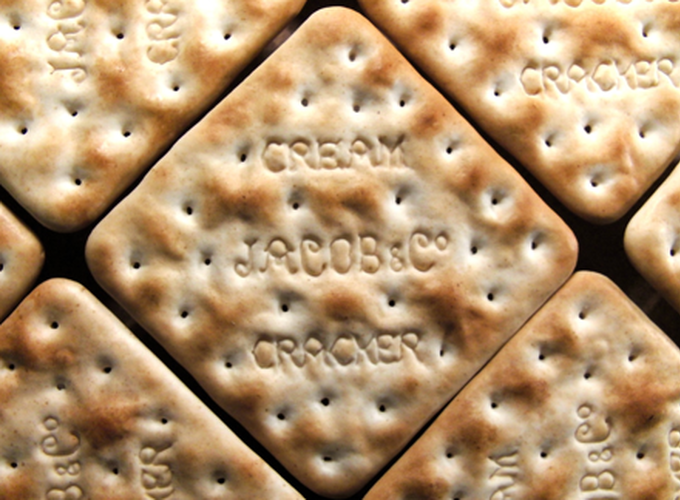 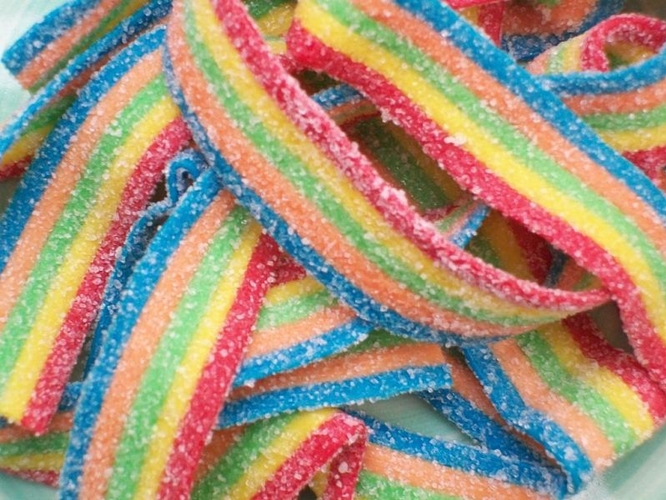 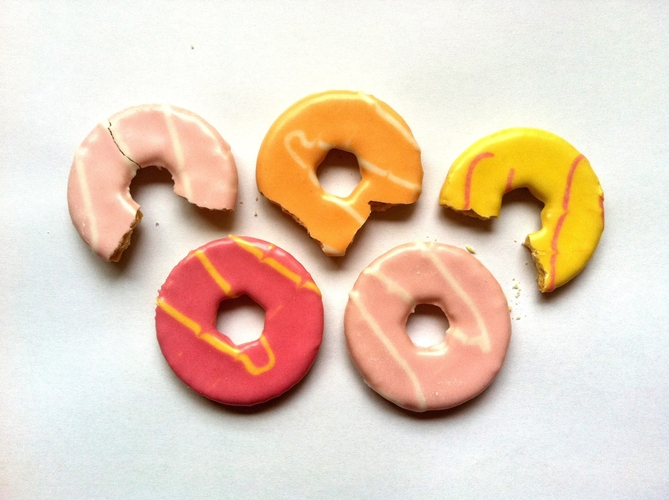 Veganuary-ers, we apologise in advance. We feel like a wayward friend, leading you down a spiralling path of gluttony and indulgence. We’re sorry. We’re well meaning, yet if we could find a legitimate way to complete Dry January and still drink a bottle of wine, we would probably share that too.

A vegan diet doesn’t always mean a healthy one. Yet over the years the term ‘vegan’ has become synonymous with ‘healthy’. Blame television. Most modern depictions of a vegan usually involve yoga, a lithe skinny body, a bohemian dress sense and an aversion to anything that isn’t green. It’s not the worst stereotype but it’s not entirely true. While on the whole, veganism is healthier – it’s a diet with more greens, more grains and much more omissions than your typical omnivore's - it is not exempt from your usual vices.

Truth is, vegans can also be tempted by the deep-fried, salty goodness of a tub of Pringles at midnight like the rest of the world. Don’t let Gwyneth Paltrow fool you - the unhealthy vegan does exist. So, to lead you astray, we’ve found a host of accidental vegan junk foods* you could gorge on during ‘Veganuary’ and beyond (and we checked, Oreo cookies are not vegan as once thought - soz).

Given its tagline is ‘once you pop you just can’t stop’ it's a relief to learn there’s no real need to give up your Pringle obsession during Veganuary. Consisting of dried potatoes, vegetable oil, soybean oil, salt, starch and preservatives, Pringles BBQ , Smokey bacon and Original flavours are all vegan-friendly (yes really), while all other variations contain milk and/or honey – so it’s a no for ‘sour cream’.

But… there’s ‘butter’ in the name. We know. Yet surprisingly, despite its buttery taste, peanut butter typically is 100% vegan. Made from ground peanuts and salt (sometimes with added coconut oil), peanut butter is a fatty treat packed with protein. While proven to help reduce the risk cardiovascular disease, too much peanut butter is heavy on the waistline. If you typically find yourself with a huge spoon and lack of self-control, you may want to steer clear.

A popular Netflix-binge accoutrement, Doritos Chilli Waves are another unexpected vegan junk food. The spicy tortilla corn chips have your heat, spice and more-ish crunch but with none of the guilt - well, except for the high calorie intake.

Vegans should generally approach Haribo with caution. The jelly sweets are  made with gelatine and Haribo’s vegetarian options are glazed with beeswax. Yet, the vegetarian ‘sour rainbow strips’ get a pass for vegans. While your teeth may not thank you, your sugar cravings might.

Finding vegan-friendly confectionary is a gelatine-covered minefield. Nonetheless Rowntrees' Jelly Tots - a round, sugar-coated gummy-drop treat - contain no gelatine or animal-based ingredients. The sweets contain 25% fruit juice, so you can essentially tick off one of your five-a-day. Maybe.

Listen, we’re not trying to con you here. This is a serious 'accidentally vegan' find. Unlike the original Walkers brand of Frazzles, we’ve discovered that supermarket own brand versions contain no animal by-products. The ‘bacon’ flavour in question, is a combination of turmeric, onion powder and food colouring.

Somewhat fresh out of the Co-operative bakery comes sugary jam and custard doughnuts, which are both entirely vegan (always read the label, be wary of any added beeswax). The plant-based community have been raving about these accidental vegan treats for a while now. Instead of the typical custard recipe that should contain egg, these are made with water, modified maize, sugar, vegetable oil and food colourings.

Found in the bottom drawer of most office workers' desks, Choc Chip Hobnobs are a firm favourite for mid-afternoon tea dunking. Made with wholewheat rolled oats, plain chocolate chip, soya milk, sugar and vegetable oil, it turns out, they're also vegan too.

For some sweet tooths, resisting milk chocolate will take some adjustment.  Not to worry though, there’s a host of vegan-friendly chocolate alternatives to indulge in. Bournville’s classic plain chocolate is a favourite amongst the vegan community. Made with soya milk, sugar, cocoa butter and vegetable fats, it’s a treat far less calorific than your average milk chocolate bars. 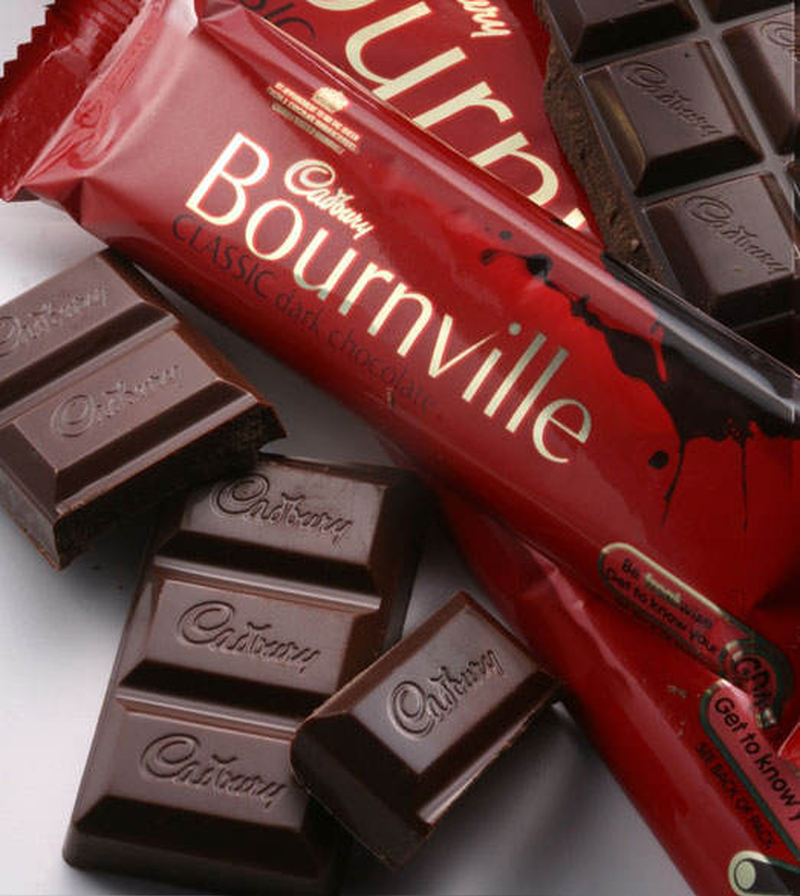 Now, depending on your moral standpoint eating anything ‘beef’ tasting could cause some internal conflict. Still, pot noodle is a faithful friend when hunger pangs strike or you’re feeling a bit skint after Christmas. Beef and Tomato, Bombay Bad Boy, Southern Fried Chicken are listed as vegan-friendly by online website ‘vegan wiki’. It’s news to us too.  Strangely, Pot Noodle’s chilli beef flavour isn’t vegan-friendly, nor is the Chinese Chow Mein and chicken flavours. All pot noodles are listed as vegetarian, though a word of caution: while the ingredients suggest they could be vegan-friendly the pot noodles 'may come in contact with milk and dairy' and should be consumed at your own risk...

After coming to terms to a life without custard creams, it’s a relief to know you can still dunk a Bourbon cream into you cuppa (with plant-milk of course). The grandma favourites are typically made with wheat flour, palm oil, cocoa powder, glucose syrup, dextrose, wheat starch, raising agents salt, flavouring. Dunk away. 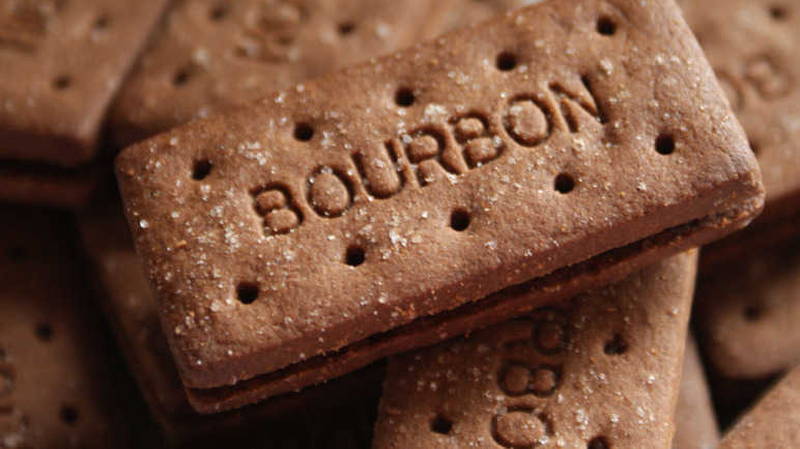 It's time to whip out the vegan cheese and the sunflower spread, as household favourite Jacob’s cream crackers are suitable for a plant-based diet. Hooray. A good source of fibre with no artificial colours or flavours, the crackers are great when consumed in moderation. We suggest piling on some guacamole and making a meal of it.

Good news, you can ‘taste the rainbow’ without fear of consuming animal product. The vast majority of the sugary treats are suitable for vegans, vegetarians and those who follow a halal diet. Nevertheless, always check the label as some limited addition sweets aren’t suitable. 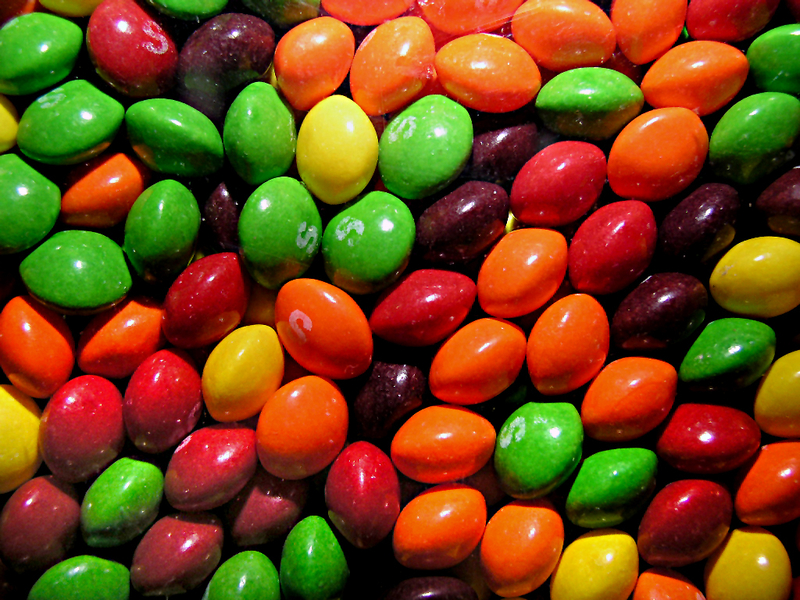 No childhood party was complete without Fox’s bright multicoloured party rings. Full of sugar and of no real nutritional value, the party rings aren’t going to win you health points but they are still vegan. With that said, pop a ring on every finger and have your own personal party for ten. 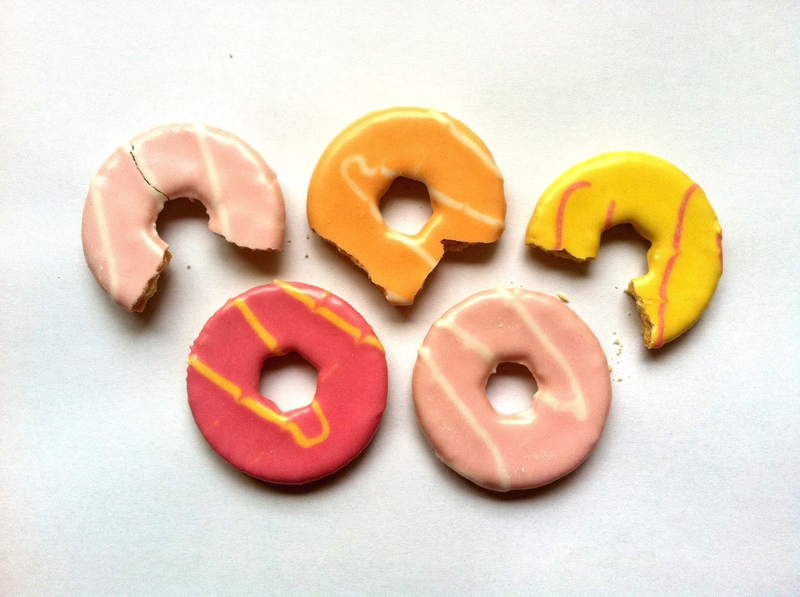