Our city is being transformed at a rate of knots akin to a Chinese province given special economic zone status. The booming skyline is more like something depicted in sci-fi comic books than the mental image most have of a typical northern English city. Manchester is a boom town and it’s about time we celebrated our success. 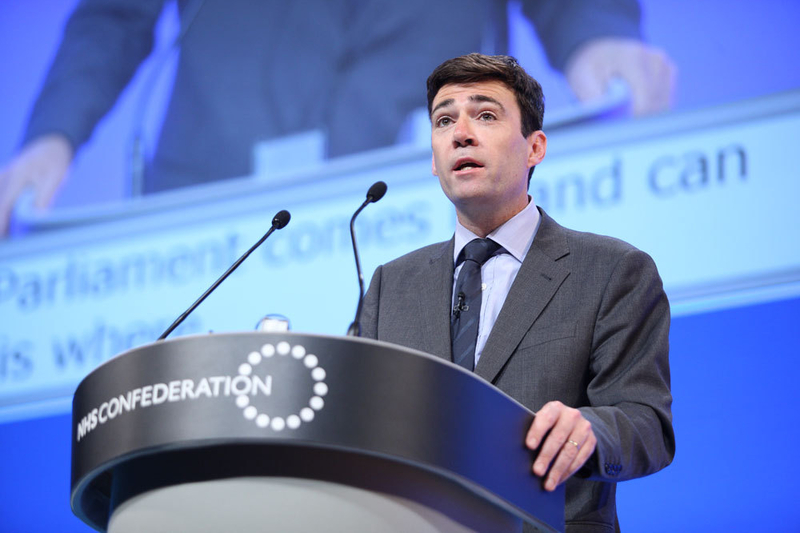 We are the capital of the North

Although it has been proven that Mancunians vote Labour time after time, the shift in the Tory thinking away from Mrs May’s era will surely put the devolution agenda back on track.

The Chancellor Sajid Javid is from Rochdale and was a close ally of George Osborne who gave in to the demands of our local leaders for more say and power to be wielded over Westminster Palace. Power, culture and political discourse should not be the preserve of the capital, but should be ours instead.

If we are going to be subject to Tory rule we might as well argue for putting the devolution agenda back on track, support the Mayor of Greater Manchester’s grand plans for new infrastructure, help turn our economy carbon neutral before 2035 and build on our booming city region. The latest from the transport secretary is that franchise granted to the operators of Northern Rail is being stripped. Pacers will continue to run in the short term, but the fleet of trains we all get on in the morning are being renewed.

Far superior units are now on the rails and this year we should expect some big improvements to the efficiency of our services and the quality of our journey. The booming economy, our football clubs and unique industrial heritage make Manchester a desirable place to visit and our new and impressive terminal at Manchester Airport will soon be open to welcome them. A world class terminal for a world class city that will power the northern economy.

The University of Manchester has been expanding at an astonishing rate and it this is mainly down to the injection of students from China - there a roughly 45,000 students at UoM alone.

Any scrap bit of land is being converted into modern student accommodation and our university is said to be the sixth best in the UK when considering the global rankings.

In addition, the city is hoping to drive an additional £350m a year through business tourism. We are the third most visited city in the UK and our city’s politicians know this. 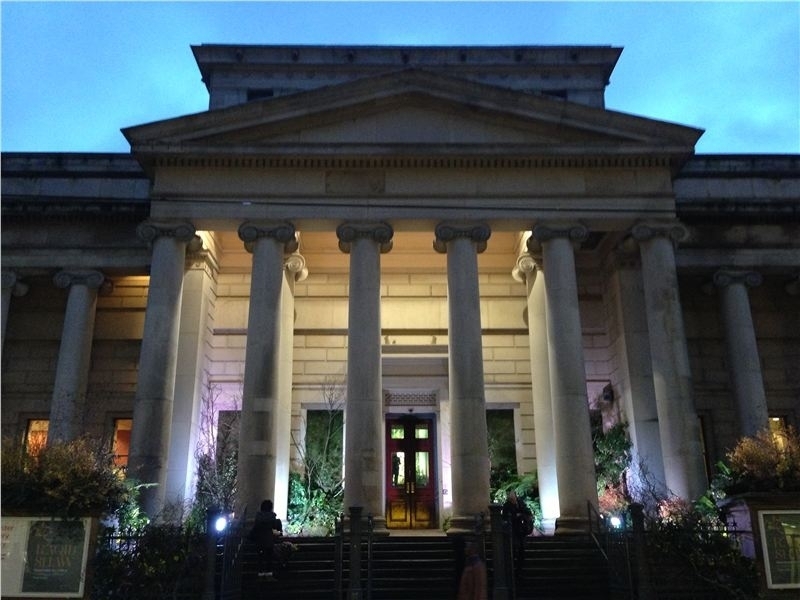 Culture is our thing

Urbanity draws out the intricacies and uniqueness of individuals through how they interact in close proximity to each other. Given our impressive growth and increasing internationalism, metropole Manchester is on the up.

Already well established, the Whitworth provides a European standard venue exhibiting some significant works of art. Manchester Art Gallery’s displays of Adolphe Valette and Lowry remind us of our important industrial history and how much of an attraction we were in yesteryear.

The Factory will push the city’s creative scene up a tier as Manchester seeks to assert itself as a European cultural powerhouse. This will help attract even more creative based jobs which to add to those who already see Manchester as their home.

It will not be Leeds or Liverpool which boast the 6600 capacity facility that will be of European significance, but Manchester. We will be able to see it coming out the ground and it won’t be long until it is open. 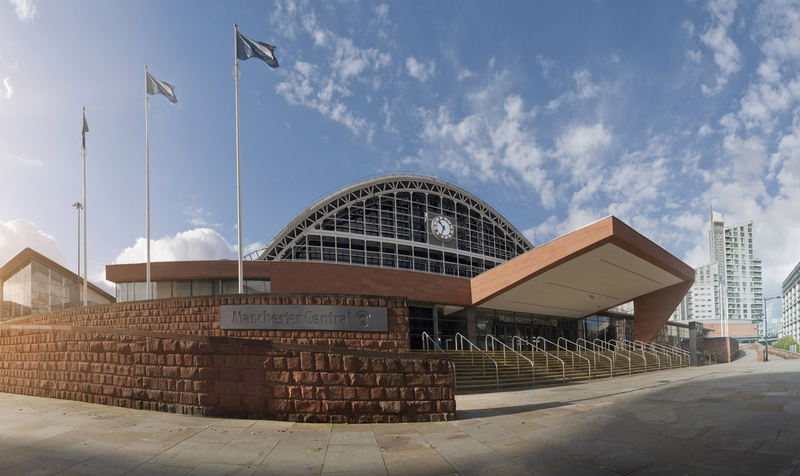 Last year Manchester’s local industrial strategy was launched following the Greater Manchester Independent Prosperity Review. It sets out the future of the city’s industrial policy which will underpin the investment decisions that come down from government.

It outlines how the city region will ‘cultivate prosperous cities, towns and communities’ by showcasing the city’s strengths at a regional, national and international level. It identifies our city’s industrial complexity, through evidence collated by the University of Cambridge, analysing and highlighting activity like fund management and motion picture production.

It is long and dense but by the back page you are convinced that our region’s leaders have our future in hand.

Make no mistake, for these reasons and many more, Manchester is still the jewel in the crown of what is northern.

John Blundell is a Labour councillor for Smallbridge and Firgrove, and the Cabinet Member for Regeneration, Business, Skills & Employment on Rochdale Council.