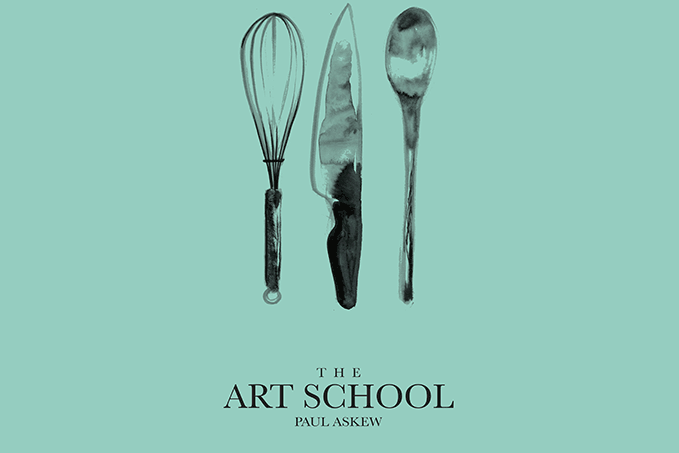 Stay up to date with The Art School

Want to be the first to hear of any news from The Art School which offers next-level cooking and a friendly welcome?

The Art School is located on Sugnall Street in Liverpool’s handsome Georgian Quarter boasting spaces such as the Lantern Room of the Victorian ‘Home for Destitute Children’. It’s an airy, elegant room that’s full of character and flooded with natural light. 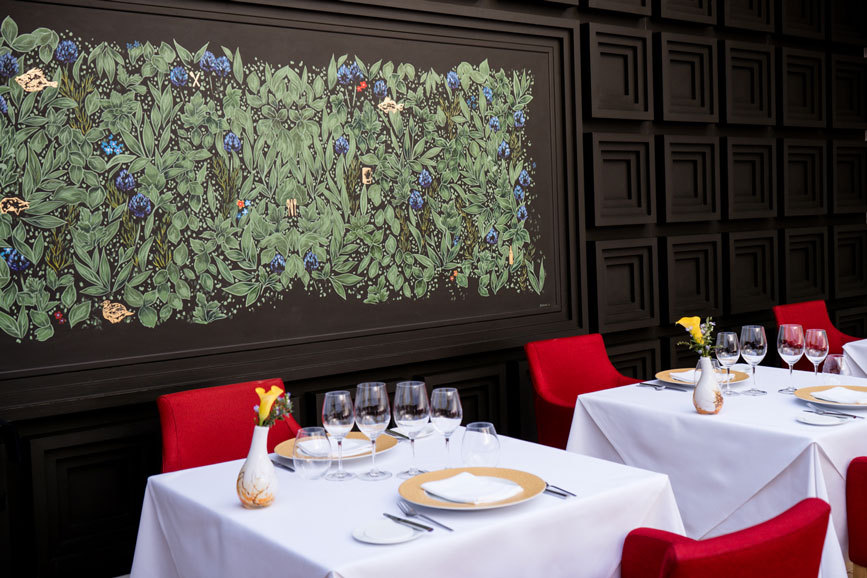 Paul Askew is Chef Patron of The Art School. He’s known as a pioneer of excellent Modern British cuisine and he’s a stalwart of the Liverpool dining scene. More than that, his reputation extends way beyond the city, making him one of the most popular chefs in the country.

Despite the awards, the national acclaim and a ‘perfect 10’ from two-starred Michelin Chef, Daniel Clifford, in the North West heats of series 12 of the Great British Menu, Paul’s focus is firmly on his home turf. 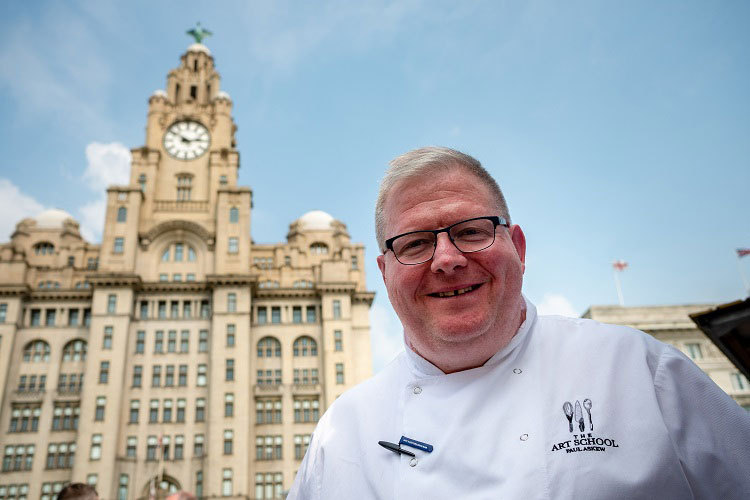 To be the first to know about The Art School re-opening and get that all important post quarantine reservation for a gastronomic journey right here in Liverpool. Simply sign up the the mailing list by entering your email below. 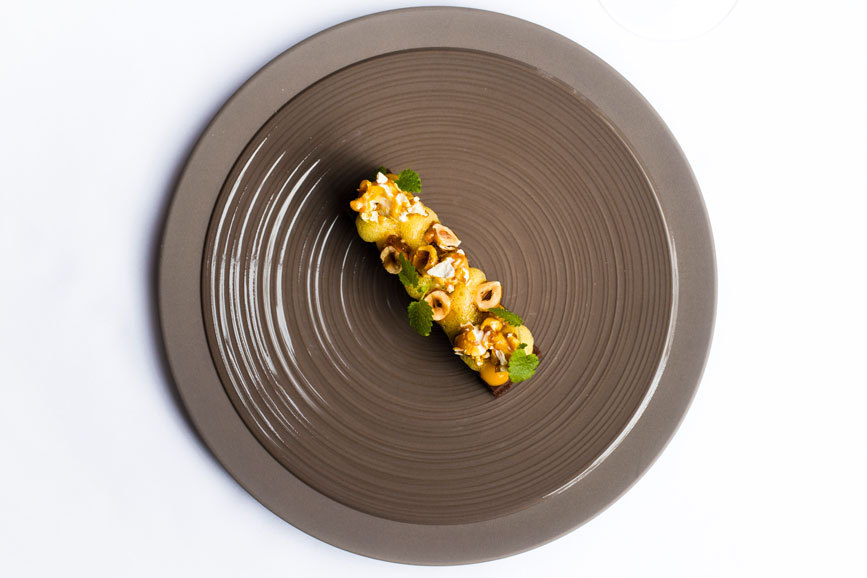